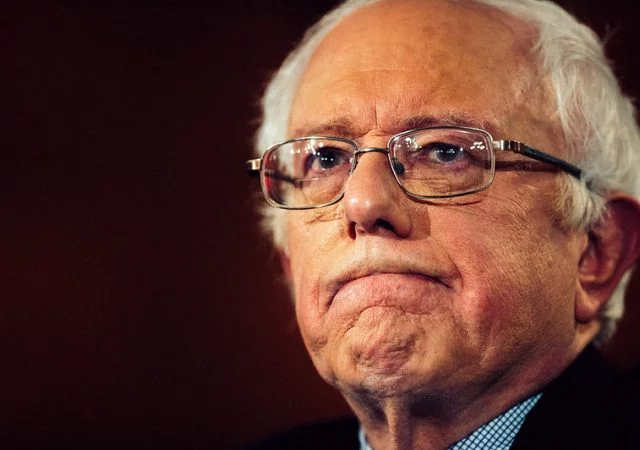 Bernie Sanders is out of the race. This is a punch to the gut for millions of people who hoped his campaign would offer a way forward—a way to fight against the billionaires who rule the US. But it’s also a turning point. For millions, this will be the last straw. This will be the last time they try to work within the two-party system of the capitalists.

It’s not hard to understand why millions are now open to a revolutionary way forward in the US. The Great Recession, the long, weak recovery, the election of Donald Trump, and now the COVID-19 pandemic and a deep economic slump have hammered the living conditions and consciousness of the American working class. In a country where there is no mass working-class political party, Bernie Sanders rallied support from people of all ages and backgrounds who were looking for radical change.

His call for universal health care, education, and higher wages resonated with countless workers and youth. He self-identified as a “democratic socialist” and called for a “political revolution against the billionaire class.” He inspired millions to believe that a different kind of world and a different kind of politics are possible. 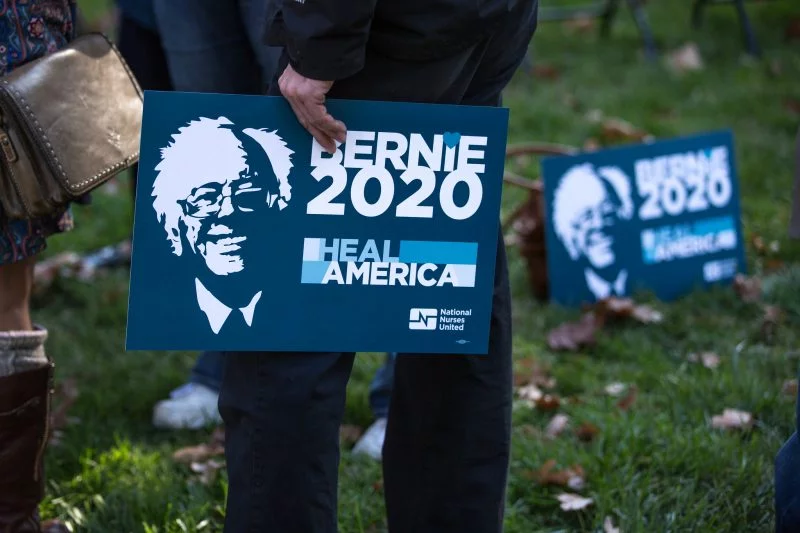 Bernie put forward a lot of confusing and contradictory ideas. He wanted to fight the billionaires and the political establishment—but he tried to do it from within one of the major parties of the ruling class / Image: Lorie Shaull, Flickr

As a result, millions of people who were not previously politically engaged became activists. Millions who previously had no idea what socialism means, began to consider themselves socialists. And among the youth, in particular, millions now identify as Marxists and even as communists.

Unfortunately, and we must be clear about this: Bernie also put forward a lot of confusing and contradictory ideas. He wanted to fight the billionaires and the political establishment—but he tried to do it from within one of the major parties of the ruling class. Bernie correctly pointed out that the unequal distribution of wealth was immoral—but he didn’t connect the dots to the fact that social inequality actually soared to new heights during the eight years the Democrats most recently held the White House.

And let’s not forget that the Vice President in those years was a man named Joe Biden. Now Sanders has ended his presidential campaign. Unsurprisingly, after playing by the rules of a system rigged against him, he was forced to concede defeat after the establishment closed ranks against him.

Bernie has said that “…together, standing united, we will go forward to defeat Donald Trump…” In other words, it seems he will follow through on his promise to endorse the Democratic Party’s candidate for president. Let’s not forget: this is the same party that paved the way for Trump’s victory in the first place. We say: enough is enough! 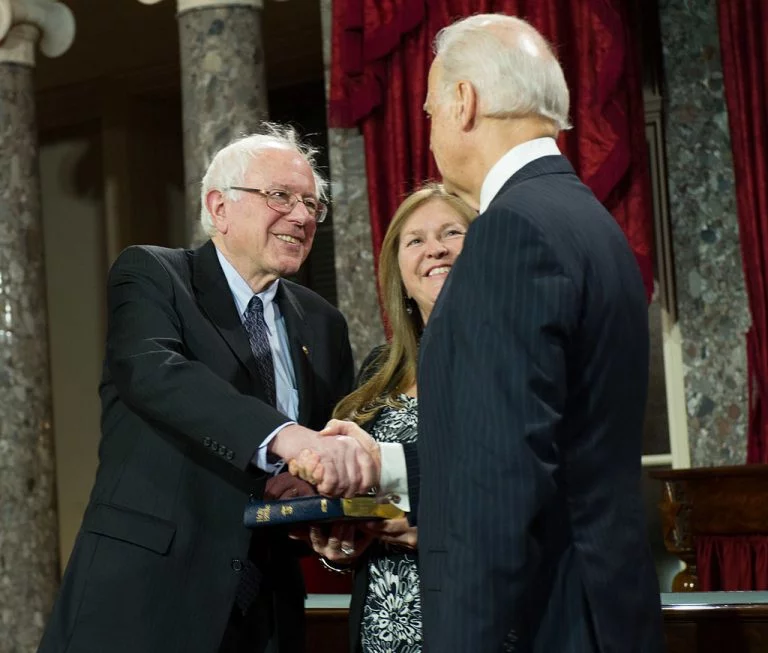 It seems that Bernie will follow through on his promise to endorse the Democratic Party’s candidate for president / Image: US Senate

Whoever wins the election in November—Trump or Biden—things will not stabilize or get fundamentally better. In fact, over the next few years, things will get much worse for the working-class majority, and especially for women, black and Latino workers, and the youth. Hundreds of thousands of activists who don’t want to support the Big Business Democrats and Republicans are looking for a way forward.

We are confident that the contradictions of the system will push the workers and youth into action. Already we see the inspiring beginning of a working-class fight back, in the form of strikes and walkouts—and we will see even more in the months to come.

The system will also push the working class to the idea of class independence on the political front. What we need is not the “unity” of the Democratic Party, but the unity of the working class. American workers need and deserve a party of their own, a mass, independent socialist party, based on the unions and the broader working class.

When the labor activist Joe Hill was murdered by the capitalists in 1915, he told his supporters: “Don’t mourn, organize!” This is great advice! We would also add that the “organizing” we need to do should be carefully thought out. This is a time for revolutionaries to make a serious balance sheet.

Activism for activism’s sake leads only to disillusionment and burnout. We need a serious strategy and focused tactics that start from the understanding that the interests of the capitalists and the workers are diametrically opposed.

But the reality is that a mass working-class party can only be built with mass forces. And although the potential for such a movement is enormous, a truly mass movement with this goal clearly in mind does not yet exist. So, what is to be done?

We need to start by building the embryo of a future mass socialist party, a wide-ranging network of committed revolutionary socialists—in every factory, office, warehouse, store, bus and train depot, campus, and neighborhood. We need to equip these activists with a Marxist program and theory, with an understanding of the history, methods, traditions, victories and defeats of our class—the world working class.

“Don’t mourn, organize!” The US section of the IMT is building the forces of revolutionary socialism nationwide / Image: Socialist Revolution

The US section of the International Marxist Tendency has made a great start in this work, with a presence in over 40 areas and new branches starting across the country, in cities and towns both large and small. But we need your help!

By building a large Marxist organization now, we will be able to do much more in the future. You have a vital role to play in this. Everyone who becomes a committed and trained Marxist today can help win and educate dozens of others in the future.

Together we can get rid ourselves of this rotten system once and for all and bring about a new world—a world of superabundance where human needs come first and the profit system is a thing of the past.

On behalf of the Editorial Board of Socialist Revolution, we invite you to join the IMT and to join the fight for socialism in our lifetime by visiting us at www.socialistrevolution.org.