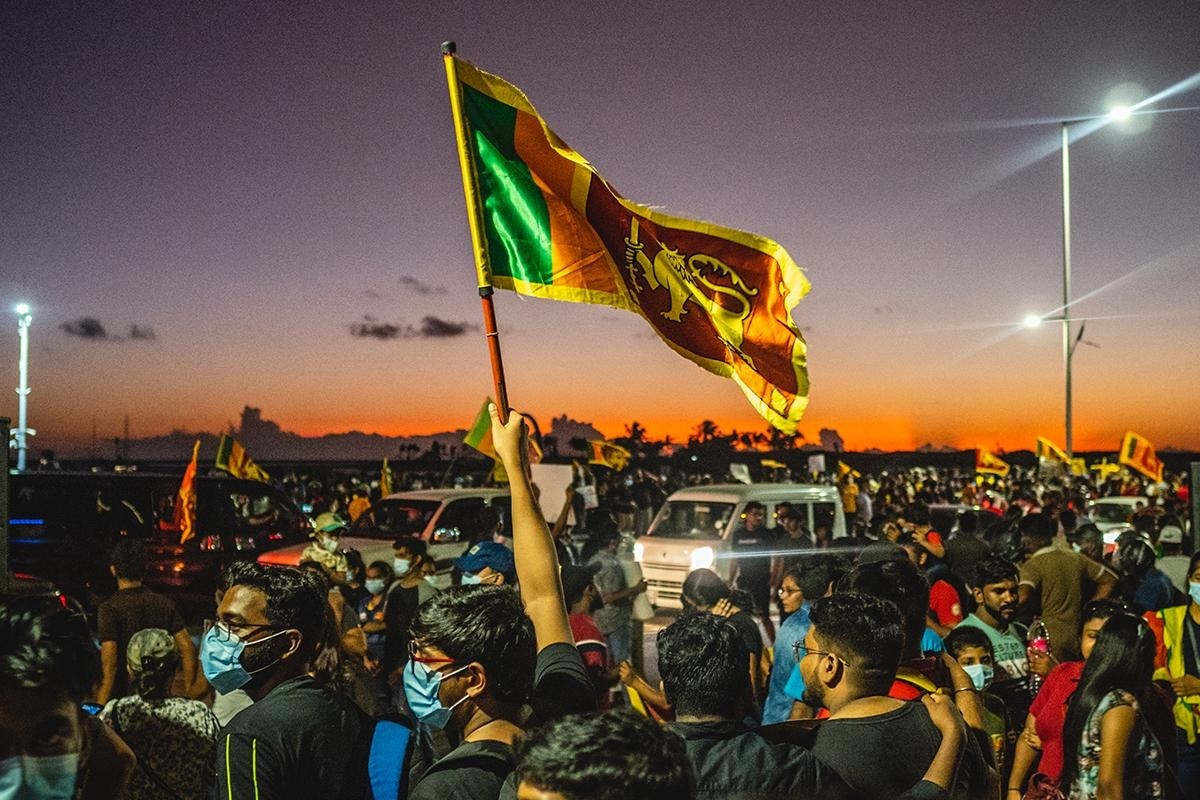 Just over a month ago, on 9 July, the insurrectionary masses of Sri Lanka stormed the Colombo residence of President Gotabaya Rajapaksa. This was the culmination of island-wide protests that had been ongoing since March. They had already brought down three government cabinets, the governor of the Central Bank, and Gota’s own brothers: the Finance Minister Basil Rajapaksa, and the powerful then-Prime Minister Mahinda Rajapaksa who was forced to resign on 9 May. 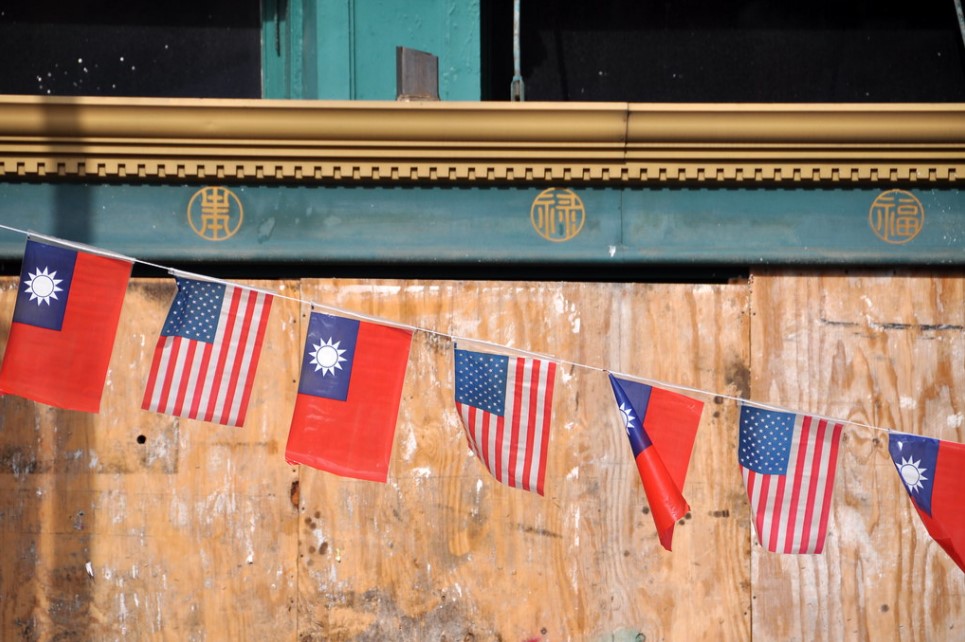 On 2 August 2022, speaker of the U.S. House of Representatives Nancy Pelosi visited Taiwan, in an act of clear and reactionary provocation towards China. Far from furthering the cause of democracy as Pelosi claimed, her trip... 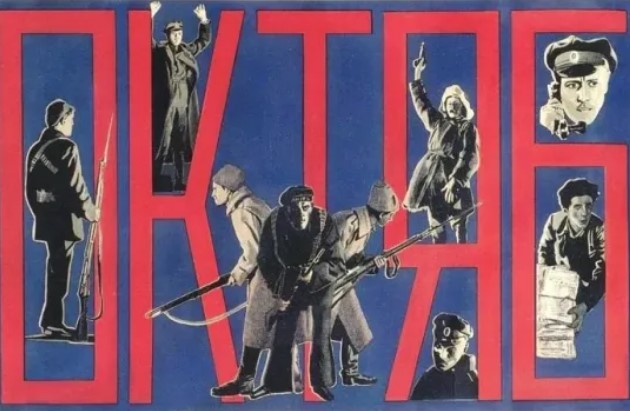 The Russian Revolution ushered in a flowering of creative expression in all the arts, but particularly cinema, which was advanced to new heights by the likes of Dziga Vertov and Sergei Eisenstein, who regarded film as a weapon... Over 100,000 people died last year from drug overdoses in the US. It was the second year in a row that the death toll exceeded that figure, according to statistics from the CDC. These overdoses are disproportionately... 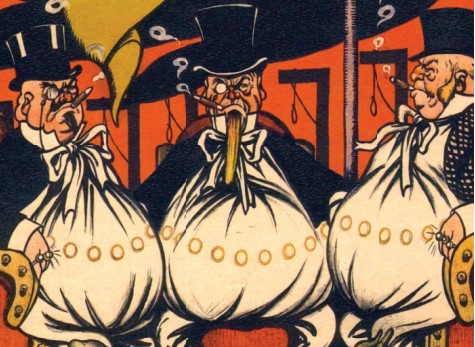 Defenders of the free market look towards libertarians such as Hayek and Mises – and their assertion of an ‘economic calculation problem’ – in order to attack socialism. But in truth, Marxists answered these reactionary...
More articles