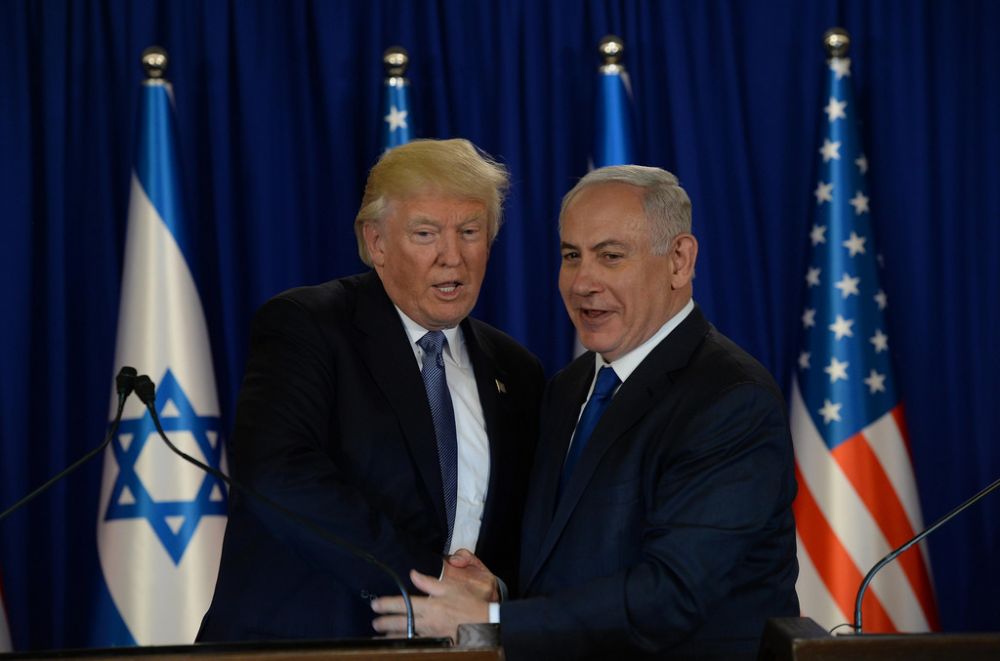 "While previous presidents have made this a major campaign promise, they failed to deliver. Today, I am delivering. My announcement today marks the beginning of a new approach to the conflict between Israel and the Palestinians.”

Trump’s message caused a great uproar in world politics as one head of state after another came out against him. Even US lapdog, British Prime Minister Theresa May, had to admit that Trump’s announcement was “unhelpful in terms of prospects for peace in the region.” Germany and France also condemned the move revealing the widening gap between the US and Europe. 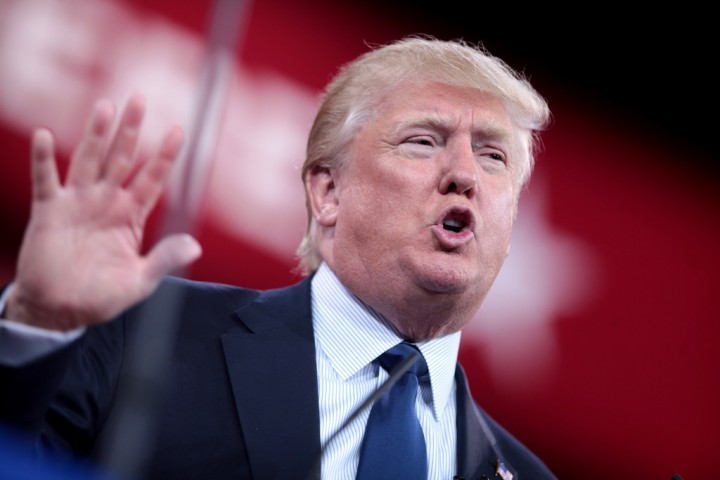 Liberal media outlets throughout the world have been crying crocodile tears over the so-called peace negotiations. But Trump has merely revealed what was always the truth, that there has never been any such thing. These ‘respectable’ ladies and gentlemen have never supported the oppressed Palestinian people. For decades the bloody wars against the Palestinians and the expansion of Israel have been de facto supported by Western powers.

Officially, since the Oslo accords of 1993 alone, more than 110,000 Palestinians have been arrested and more than 270,000 Israeli settlers have been moved to the West Bank. Israeli capitalism could never accept a strong and vibrant Palestine, nor can it stop its expansion, which is written into its DNA. 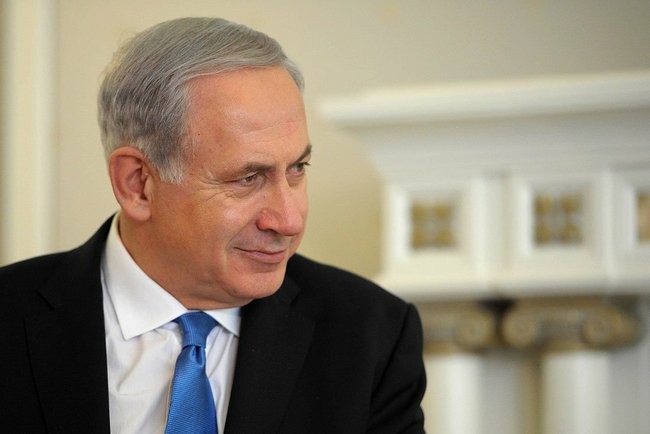 Through all of these events our ‘democratic’, liberal friends have been giving their tacit or active support to the aggressions of Israeli imperialism. There has never been any peace, nor any genuine talking for that matter. The Palestinian leaders, and the ‘leaders’ of the Arab world, have been playing along with this charade for years, which reveals where their real interests lie.

What Trump is doing is merely to expose this hypocrisy. He is removing the democratic veil with which the ruling class covers all of its barbarism. He is removing the fig leaf behind which Mahmoud Abbas and the leaders of the PLO have been hiding for years. And he is revealing the brutal bloody truth about capitalism. On a capitalist basis, there will never be an agreement in Israel and Palestine.

The main reason for Trump's announcement was to appease the reactionary right-wing elements in his own base at home. At the same time he has been signalling a shift from Obama’s policies in the Middle East, in trying to be more assertive in supporting the US’s traditional allies. As the Syrian Civil War comes to an end Saudi Arabia and Israel are more concerned than ever about the ever rising influence of Iran in the region.

Israel has been trying to keep out of the Syrian quagmire, but last week it escalated its interventions by bombing an Iranian military base just south of Damascus. Saudi Crown Prince Muhammad bin Salman has also been beating the war drums, firstly by trying to provoke a conflict in Lebanon and later by setting up a military alliance with more than 40 countries, designed to fight Iran.

The converging interests of Saudi Arabia and Israel have led to the first ever public declarations of support for each other in the past few months. Trump’s statement must be seen in the same vein. Although they have protested publicly, behind the stage the Saudis are sharpening their knives, ready to stab the Palestinian people in the back. Nothing has changed here.

However, Trump’s statement is bringing back to the surface the deep hatred of US imperialism that exists throughout the region. And it is weakening the influence of the US and its allies, while Iran is set to see its political influence rise further. Hamas in Gaza has called for a new Intifada and clashes are set to take place throughout the region. Trump’s announcement is not only unmasking the farce of the peace talks but is also increasing tensions between the rulers and the masses in the region. 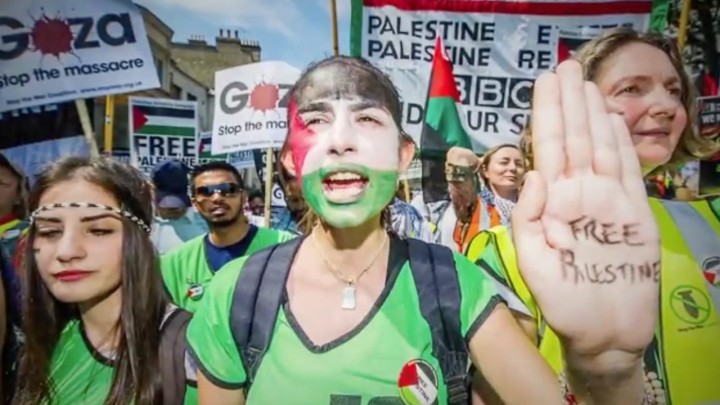 The true reason for the decline of Saudi Arabia and US power in the Middle East is to be found in the deep crisis of US and world capitalism. The US is incapable of intervening in the Middle East as it used to. Trump’s attempt of speaking his way out of this crisis is like a man stuck in quicksand trying to swim back to safety, it will only lead to an acceleration of the process which is taking place on the ground. The weakest link is the Saudi regime itself, tangled in a web of insoluble contradictions and rising internal opposition, and its new aggressive behaviour will only serve to hasten its own decline.

For the masses of the region this is a hard learned lesson. As long as their fate is in the hands of the ruling class and professional politicians, they will only see more of the bloodletting they are facing today. 25 years of ‘peace talks’ have only led to the complete crushing of the Palestinian movement. Far from solving anything, the Palestinian leaders, helped by the rulers in Egypt and other Arab countries, have increasingly been acting like prison wardens doing the dirty work of Israeli imperialism and enslaving their own people. Only a revolutionary movement throughout the region on the basis of an alliance of all the oppressed, against all of the rulers can bring and end to this tragedy. 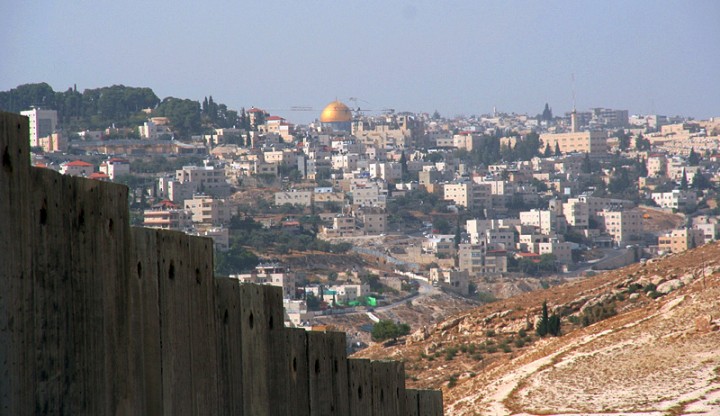