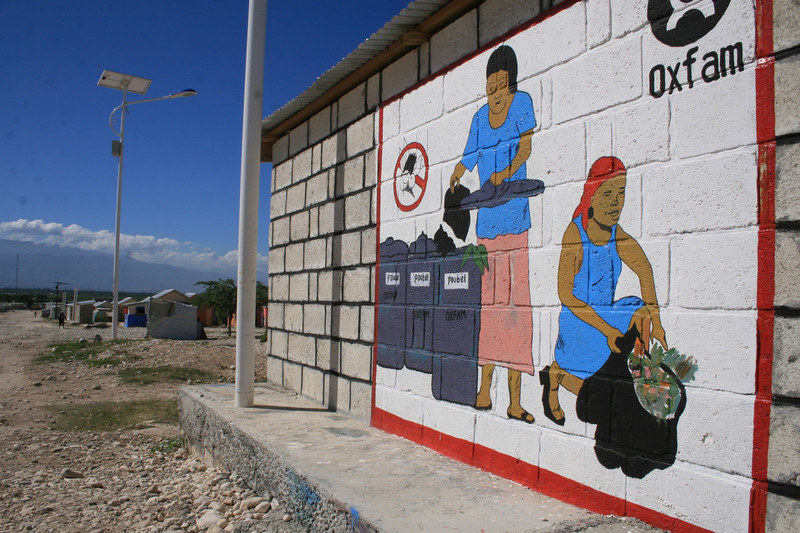 A sexual abuse scandal originally centered around Oxfam has now spread to many other household name charities, including Red Cross and Unicef. This has shone a bright light into the opaque world of the big charities, revealing that these organisations are part and parcel of the capitalist system that they purport to be on a mission to make just. In reality, they feed on poverty and the public’s conscience whilst doing nothing to end it.

Roland Van Hauwermeiren was head of Oxfam’s mission in Haiti after the earthquake of 2010, which left the country decimated. Haiti is one of the poorest countries in the world and has the most NGO workers per capita. 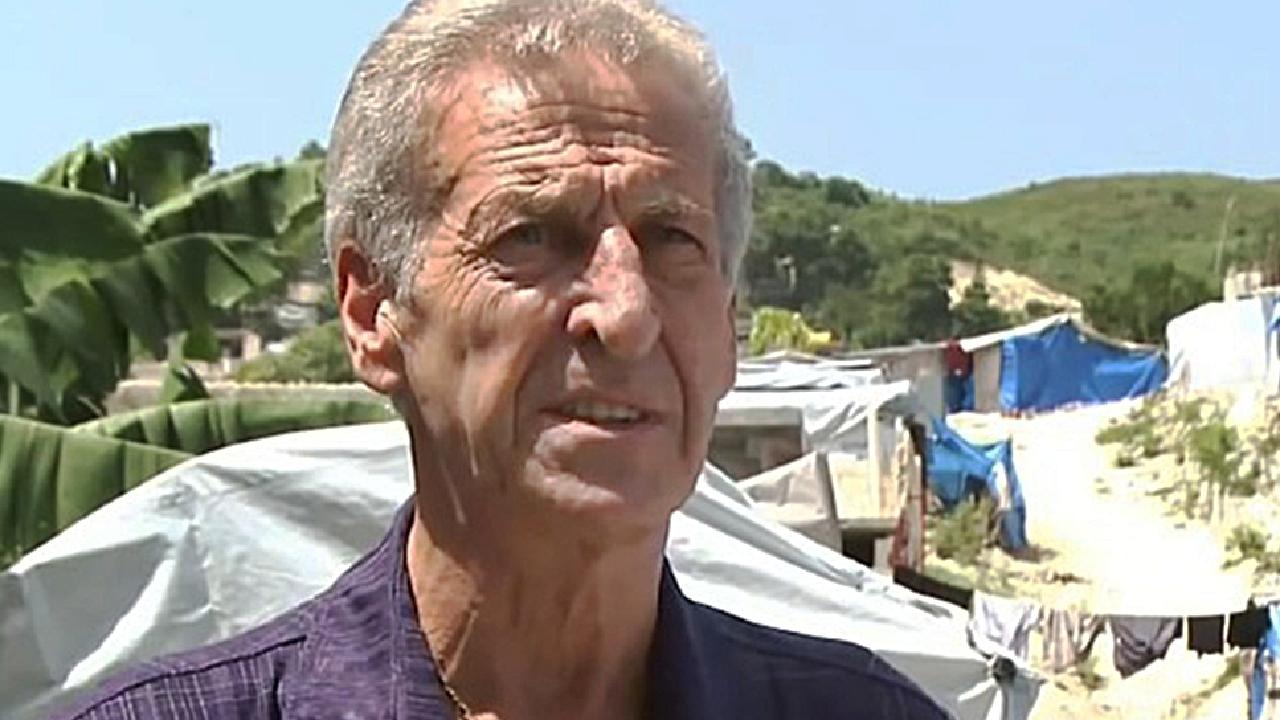 Ending inequality or exacerbating it?

Although Oxfam dismissed the accused men in 2011, it omitted this from a report at the time that referred to other cases of misconduct by the charity. Furthermore, Oxfam went out of its way to allow Mr Van Hauwermeiren to leave with dignity.

The failure, or refusal, to warn other employers of his actions and the reason for his dismissal tells us a lot about these giant charities. The tops of these charities are like any other capitalist organisation - full of fat cats hired from other big charities or businesses, expecting to be ‘remunerated’ just as if they were being employed by a private, for-profit corporation. 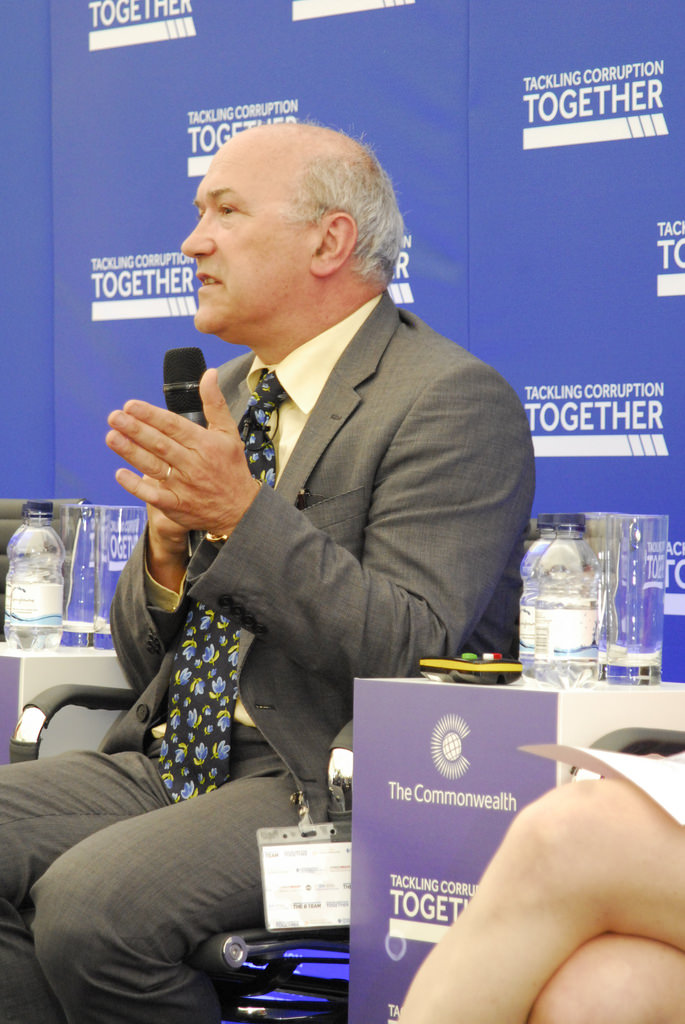 The justification for their absurd pay packets is always the same: if they don’t get paid at the ‘market rate’ they’ll take their services elsewhere, thank you. They are committed to ending inequality...one giant pay packet at a time.

No wonder the Guardian reports that “one of the country’s best loved charities” received the following message from a monthly donor in 2013:

For big charities such as Oxfam, the permanent feature of poverty and imperialism are not things to be fought against, but to be utilised in order that a few more businessmen can live the lifestyles they expect.

Countries like Haiti swarm with NGOs. These powerful NGOs know full well exactly why these countries are so destitute. They know how they are enslaved by debt to the rich countries that they can never repay. And they know that these indebted countries have repaid these loans many times over through interest payments. But this is another, far bigger scandal, they would rather keep under wraps.

Anyone who’s viewed an Oxfam advert, or watched Comic Relief, knows that we are never told why this poverty continues, decade after decade, to blight the lives of most people on earth. Instead, we are simply shown images of heart breaking poverty and asked to stump up the cash by means of a massive guilt trip - as if working class westerners are to blame. The implication is that all this poverty is a natural or somehow unavoidable state of affairs for which no one is to blame. 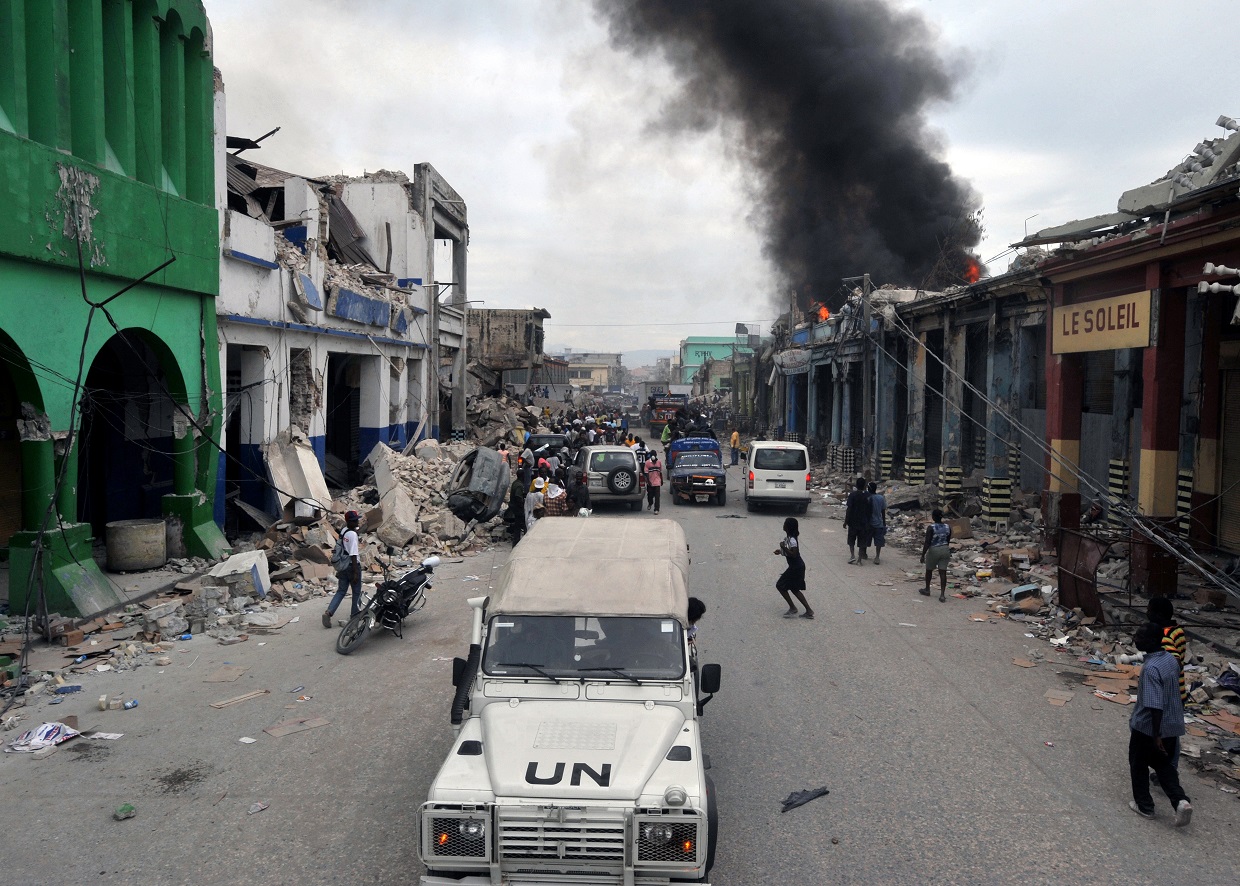 Such an approach does nothing to end poverty. Meanwhile, the executives and managers of these charities even contribute to the sufferings of these countries.

The Oxfam scandal is not new or a one-off. The UN, whilst technically not a charity, very much participates in the ‘NGO complex’, preying on poor nations. It too is embroiled in barely reported scandals. As we have reported before:

“In November 2007, 114 members of the 950 member Sri Lanka peacekeeping contingent in Haiti were accused of sexual misconduct and abuse. 108 members, including 3 officers were then sent back after being implicated. The UN Office of Internal Oversight Services has admitted that ‘acts of sexual exploitation and abuse (against children) were frequent and occurred usually at night, and at virtually every location where the contingent personnel were deployed.’ In 2015 MINUSTAH peacekeepers were accused of abusing hundreds more Haitians.

“If this wasn’t bad enough, the UN ‘peacekeepers’ have brought cholera to the island for first time in 150 years, leading to over 9000 deaths!”

As a result of this exposure, Oxfam has lost 7,000 regular donors. Perhaps they can climb out of the financial hole this will leave them in by reopening the President’s Club and hoovering up more donations from rich men...?