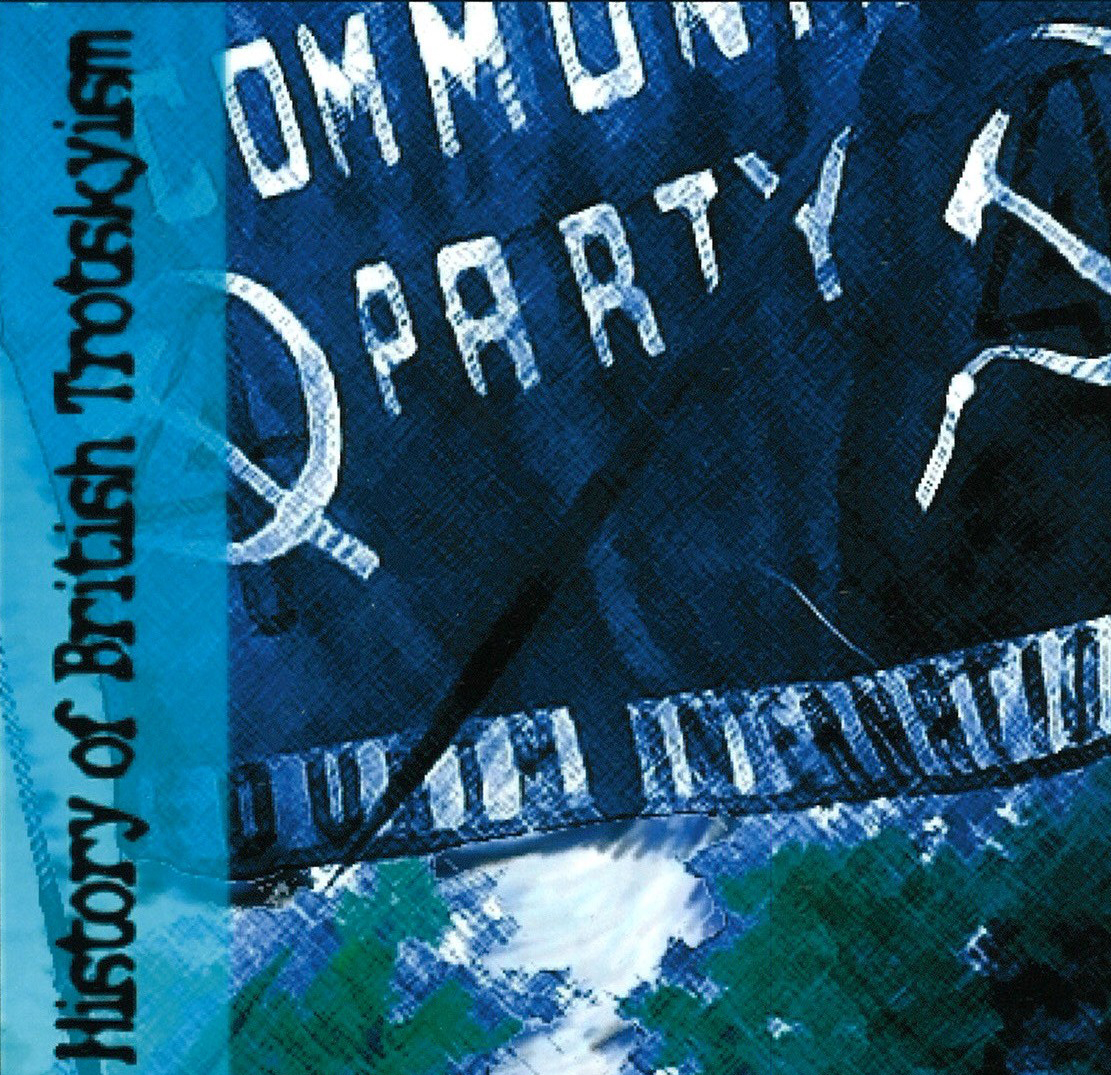 This book by Ted Grant is a unique contribution to the history of British Trotskyism. It begins with the debate on Trotskyism in the British Communist Party in 1924 and ends with the break-up of the Revolutionary Communist Party in 1949 and the beginning of more than thirty years of work within the Labour Party. Ted Grant was the founder and political leader of the “Militant Tendency”, which haunted the Labour leadership, and was eventually expelled along with the Militant editorial board in 1983. A postscript by Rob Sewell, who was the national organiser for the Militant throughout the 1980s, brings this unique history up to date.

Click here to buy it online from Wellred Books