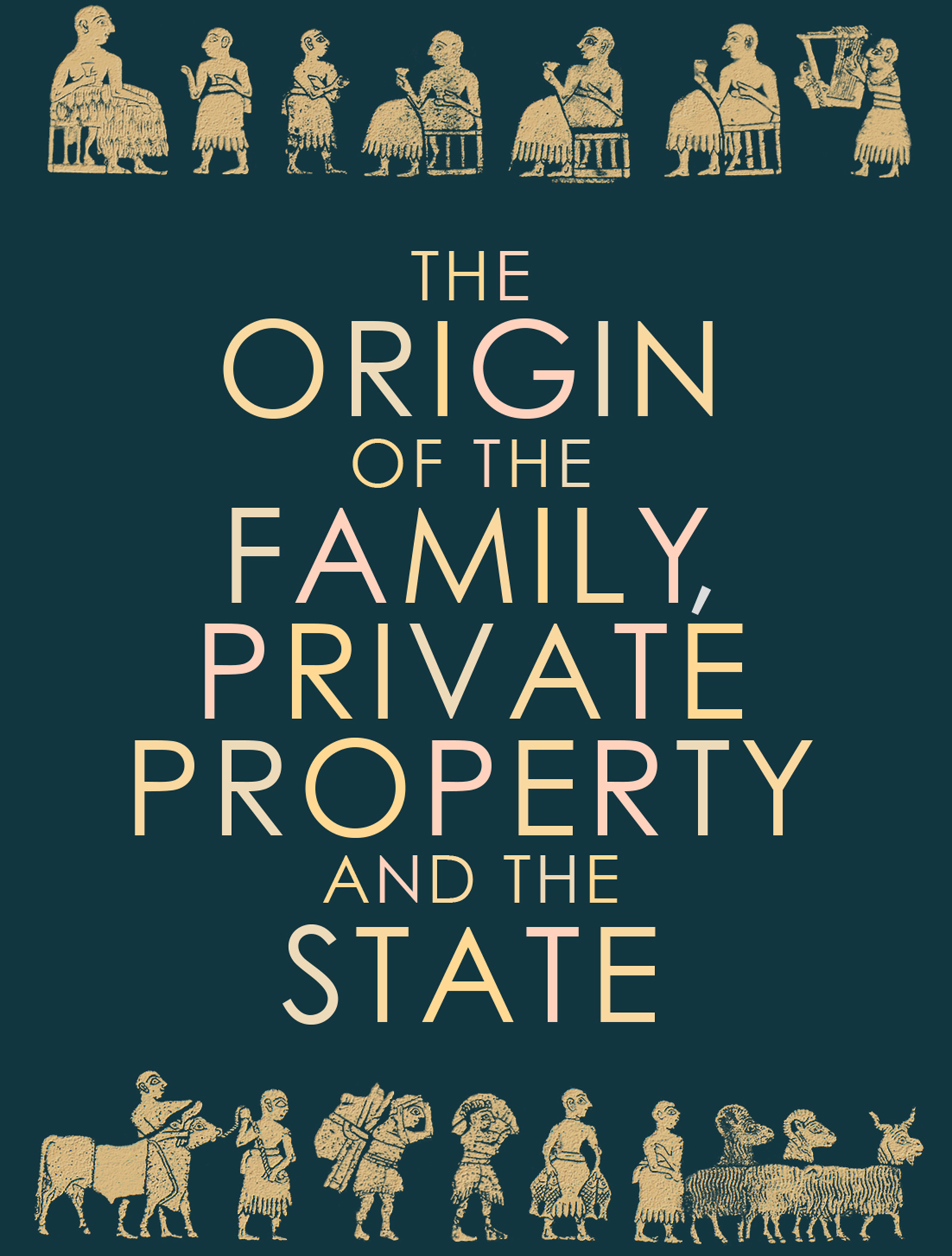 First published in 1884, The Origin of the Family is one of the most important works of Marxist theory. Basing himself on the research of anthropologist Lewis Henry Morgan, Friedrich Engels builds on his revolutionary discovery that the family structure has passed through multiple stages throughout history. He shows that, ultimately, the determining factor in these changes is the economic mode of production.

Using the method of historical materialism, Engels also demonstrates that the oppression of women has not always existed, and is not the product of inherent traits. Rather, it emerged historically with the production of a surplus and the division of society into classes. He also shows that the state, far from being a neutral arbiter in society, arose with the emergence of class society. It is ultimately "armed bodies of men" in defence of the ruling class.

To commemorate 200 years since Engels' birth, we are proud to republish this extraordinarily relevant work of scientific socialism. This new edition includes an introduction by Rob Sewell, placing the text in its historical context and defending the fundamental ideas and method of Marxism, which has stood the test of time. This book is a must-read for all socialists.

See also the articles The Origins of the Family and Origin of the family: In Defence of Engels and Morgan. There is also a video available dealing with the subject.

Order your copy at Wellred Books or get the ebook.