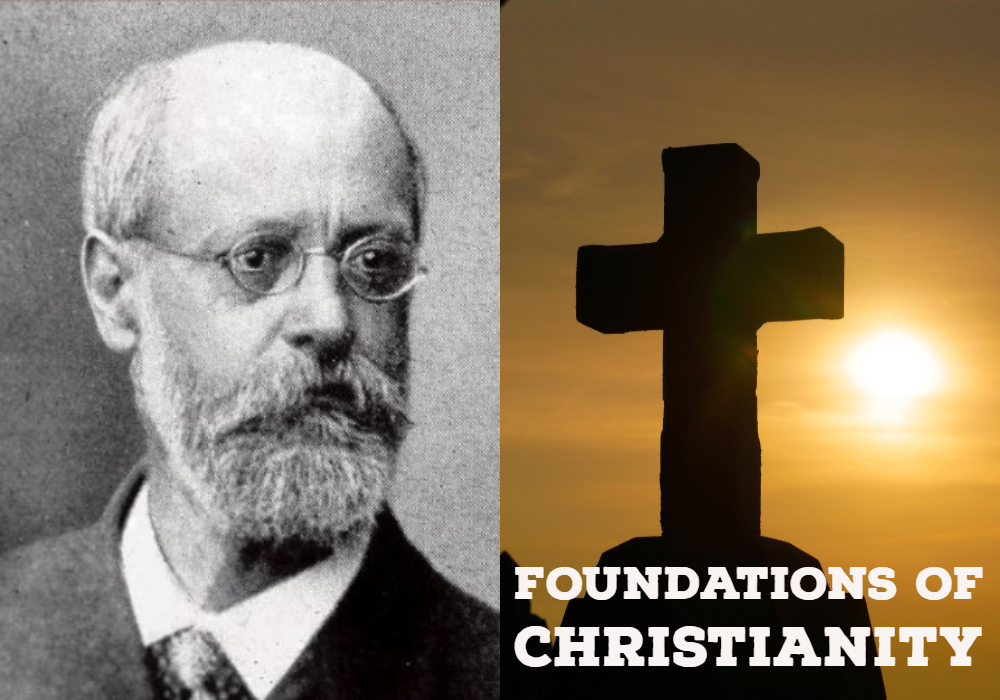 Early Christianity arose at a time of upheaval and change associated with the crisis of slave society. The rise of Christianity is one of the most extraordinary phenomena in history. Kautsky's Foundations of Christianity deserves a far wider audience than it has had. The main conclusions have been strikingly confirmed by the latest discoveries of archaeology and in particular the Dead Sea Scrolls. As such, Kautsky’s book remains a masterpiece of the method of historical materialism.