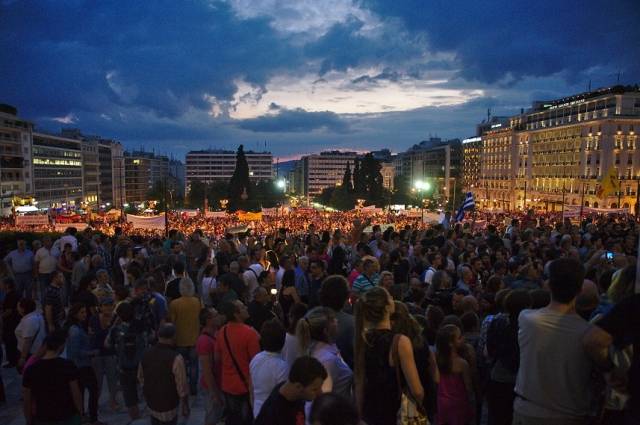 Rob Sewell looks at the damning condemnations against the capitalist system being uttered by none other than the capitalists themselves. By examining the ominous warnings of the Financial Times - a key bourgeois mouthpiece - Rob explains that even the capitalists see the writing on the wall...

The Financial Times, the organ of big business, tends to tell the truth to its readers. It seeks to offer advice on how best to defend the interests of capitalism. In doing so, it needs to keep its finger on the pulse of the captains of industry. It has therefore established the FT City Network — a panel of more than 50 top capitalists from finance and business.

Recently, on 22nd October, the paper published the views of these bosses about the state of capitalism. It makes very interesting reading for socialists.

They are clearly very worried - and even alarmed - about how things are developing. They can see the dangers facing them. Quite a few of these characters have therefore delivered a sharp criticism of capitalism today, mentioning corporate greed, tax dodging and short-termism. In other words, these top capitalists are condemning capitalism with their own words.

“The underlying promise of western capitalist economies — that a rising tide lifts all boats — has been broken,” said Baroness Shriti Vadera, the former minister who now chairs Santander UK. “A better model” is now needed, she added. But she offers no alternative or “better” model. She wants capitalism without the risks. But that does not exist.

Robert Swannell, until recently chairman of Marks & Spencer, added that capitalism has “lost its way”. “Over the past 50 years the pendulum swung much too far towards [short-termism],” he said.

Yet they are impotent to actually do anything about it. Capitalism has not “lost its way”. It is simply in a state of terminal crisis. The “short-termism” of British capitalism arises from their need to make quick profits. Capitalists are driven by their attempts to maximise profits and this means squeezing as much as possible out of the here and now. Greed is their driving force. They are only interested in making a fast buck.

Carolyn Fairbairn, the CBI director-general who criticised Corbyn’s agenda as unhelpfully anti-business, is now forced to admit that capitalism has taken a number of “wrong turnings”. And what “turnings” are these? 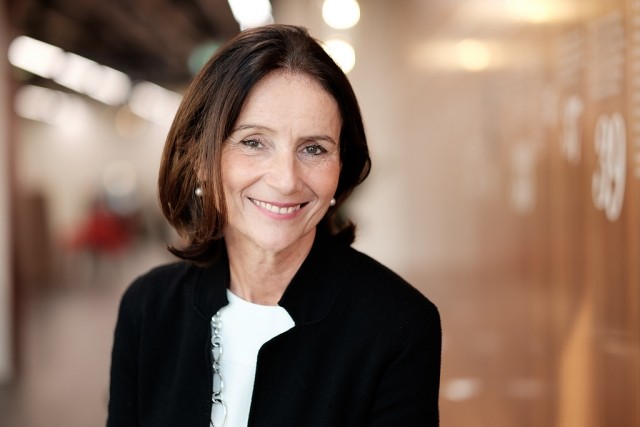 “The financial crash, a fixation on shareholder value at the expense of purpose, and the toxic issues of […] payment of tax and executive pay stand in the way of redemption.”

These are not stray “turnings” but arise from the very logic of the capitalist setup. Crisis is inherent in the system; so is exploitation and greed. Capitalism, like the proverbial leopard, cannot change its spots.

Sir Nigel Rudd, a longtime City grandee who now chairs aerospace engineer Meggitt, said capitalism had been “hijacked by the management class”, with the traditional rewards of owner-entrepreneurs made available to mere managers.

“In the last two or more decades it has been possible to become seriously rich without taking any financial risks,” he added. Marxists have made this point repeatedly. The capitalists do not take “risks” but simply coin in the profits, which come from the unpaid labour of the working class.

Others, it is true, have drawn different conclusions. According to the LEX column of the Financial Times, “if capitalism has lost its way, its defect is surely that it has become too gentle, not too harsh…If capitalism is not working, it is time for a new round of capitalists to have their turn.” (FT, 24/10/17)

Capitalism for them needs to be even more brutal and merciless to survive. There is certainly a logic to this madness, but it could be very dangerous. Clearly Sir Nigel is very alarmed about where this is all heading. “The general public instinctively resents this [and] will take revenge on a system that they see as unfair.” 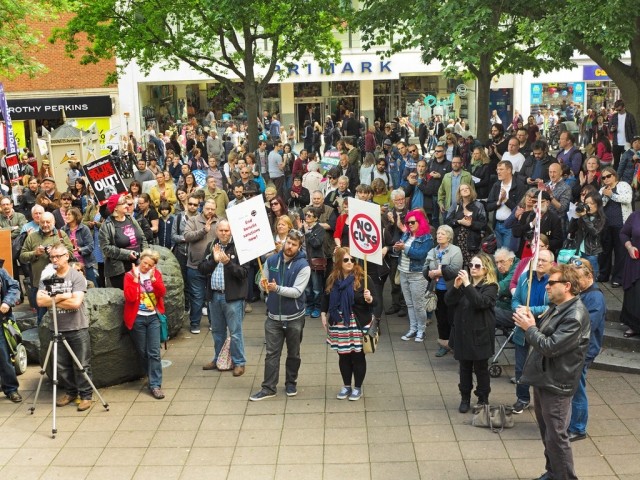 Another capitalist agrees. Anne Richards, chief executive of fund manager M G, said: “In the current era, best described as ‘the age of anxiety’, we will see capitalism rejected unless it finds a way of fundamentally addressing this anxiety.”

Here we have it. Capitalism is creating a massive backlash against itself and the whole system. It is being undermined at every turn. It is being increasingly rejected by the mass of the population. They fear the masses will take their revenge on capitalism. They would be correct. Capitalism stands condemned by its own representatives’ words.