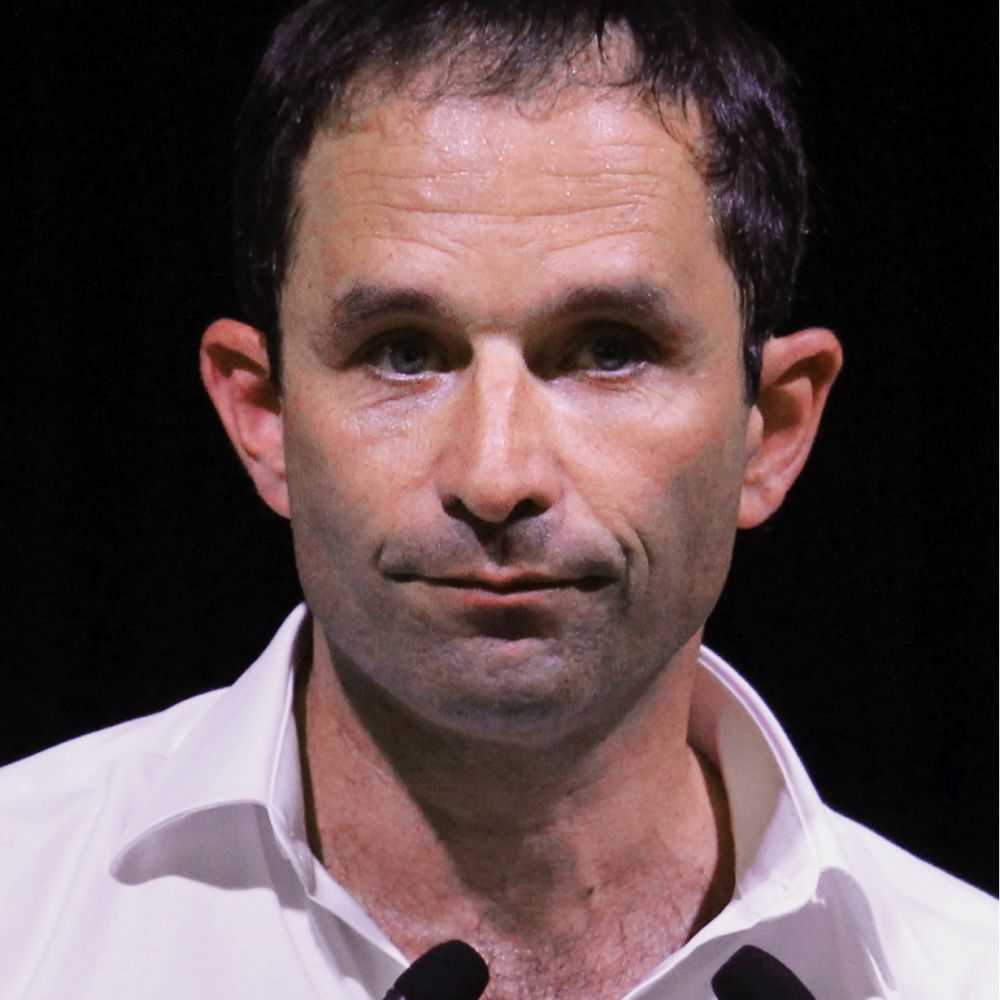 The defeat of Manuel Valls in the Socialist Party primary was celebrated, or at least appreciated, by far more than the 1.2 million who voted for Benoit Hamon. Valls, the former prime minister, is one of the most consistent representatives of the right-wing, pro-capitalist, leadership of the PS.

During the party primary of 2011, he was supported by a small minority: 5.6% of the voters. In spite of this, President François Hollande entrusted him first with the Ministry of the Interior, then the Prime Minister’s office. The logic of this promotion was clear. Faced with a deep crisis of capitalism, the French ruling class was demanding severe counter-reforms, and to carry them out, a head of government with a firm grip, impeccable cynicism and total devotion to the cause of big capital was needed, in short, Manuel Valls.

He has now been relegated to the background of political life, at least for a few months. Good. But Valls represented only the leading edge of a long rightward drift of the entire PS leadership. The policies of the Hollande government, opposed by the grassroots, had the support of the overwhelming majority of “socialist” MPs and in all this the left wing of the PS followed the right wing like its shadow. They were cowardly and inconsistent. The so-called “rebels” protested, issued numerous communiqués, and urged Hollande to carry out a less brutal policy. Then, when the time came, they put to one side their criticisms and voted for the reactionary bills proposed by the government; most importantly the budgets. Whenever they pushed their discontent to the point where they threatened not to vote for certain bills, (such as the Macron law and the El Khomri law) Valls would invoke section 49-3 of the constitution to pass the bills without a vote, confident that these “rebels” would not support a motion of no-confidence. Such is the pathetic track record of the “left wing of the PS” over the last five years.

Benoit Hamon was no better an opponent of the government’s policies. In fact, for two years he was not the least bit opposed to them. As a cabinet minister from May 2012 to September 2014, he publicly defended these policies, which were marked from the beginning by renouncing campaign promises and an alignment with the interests of the “world of finance.” In cooperation with Arnaud Montebourg, Hamon pressured François Hollande to remove Jean-Marc Ayrault as prime minister and replace him with Manuel Valls. The two conspirators were rewarded with more important cabinet posts. But as we have said, the promotion of Valls stemmed from factors much more powerful than these manoeuvres. It signalled an acceleration of the government’s right-wing policies. Five months later, Hamon and Montebourg, who were beginning to murmur some subliminal criticisms, were dropped by Valls and sacked by Hollande. In a sense, they were the collateral victims of their own schemes.

In anticipation of the PS primary, Montebourg frequented the employers’ organisations. Hamon, on the other hand, joined the ranks of the dormant “rebel” legislators, whose ritual rites he immediately adopted: verbal protests in the morning, voting for reactionary bills in the evening. But at the same time, he had ample time to sit back and watch the support for the government and the PS leadership collapse, which opened up the possibility for him to break through in the primary. As a minister he had not been as exposed as Montebourg. Hollande and Valls were completely discredited and therefore he had a path. Hamon tinkered with a “left-wing” programme and, riding the wave of massive rejection of Valls, he easily won the primary.

Since the primary, there has been a continuous refrain that “the left must unite!” This hollow formula is repeated continuously by Benoit Hamon, his advisors, a large majority of the “socialist” MPs, the government, environmental leaders and, regrettably, by the leadership of the French Communist Party. Unite what, exactly, which forces, and on which programme and perspective? None of those who chant “unite” ask this question clearly, because to do so would reveal the fraudulent nature of the whole affair.

Hamon and his advisors are pleased to have already “united” a large majority of PS legislators. But all of them voted for the reactionary government policies for the last five years, and many of them supported Manuel Valls in the primary. If they “unite” behind Hamon, it is pure pragmatism. At this stage, they consider that this is the best option considering that legislative elections are coming in June. There is not the slightest difference in principle between those who engage in this calculated support, and those who support Emmanuel Macron (the former “Socialist” cabinet minister who is now running an independent campaign). Some of them even say they could change their options along the way, depending on the situation. Truly a magnificent “unity”!

The programme on which Benoit Hamon won the PS primary is rejected by the overwhelming majority of the MPs and the apparatus of the party. For example, they supported the El Khomri law, which the winner of the primary pledges to repeal. Have they changed their minds on the subject? Of course not. Hamon does not expect them to. Instead of relying on his victory to launch a serious fight against the right wing of the PS, he proposes amnesty for this criminal betrayal, under the guise of “uniting the left.” In doing so, Hamon exposes the inconsistency of his own ideas, which appear to be variables adjusted, depending on parliamentary and bureaucratic considerations.

Having thus “united the Socialist Party,” that is to say most of its careerists, Hamon insists that Jean-Luc Mélenchon should also climb on board. The candidate of France Insoumise declined the invitation to board this sinking ship. He is a thousand times right to stay away. Youth and workers seeking an alternative to the crisis of capitalism do not need political manoeuverers and “unity,” but political clarity!

Jean-Luc Mélenchon’s campaign has already won support from the most conscious and radicalised layer of the youth and workers’ movement. These elements will not fall into the trap of the “unity” of everyone and everything. Moreover, the campaign of Hamon is going to be weighed down by the simple fact that it appears under the label of the PS. Many who voted for François Hollande in 2012 do not want to hear anything more about this party. In general, the current period is marked by extreme volatility of opinion. The electoral potential of Mélenchon is therefore as significant today as before the PS primary.

Mélenchon and the leaders of France Insoumise must continue – as they have thus far – unmasking the hypocritical manoeuverers of the PS leaders, be it Benoit Hamon or the right wing of the party. They should also give a detailed account of the recent history of the PS candidate, from his participation in the government between 2012 and 2014, to his activities as a “rebel” without rebelling, including his votes in the National Assembly. There is an important campaign of education to be carried out, for it will be necessary not to rely too much on Hamon himself to explain where he comes from and where he is going.

Of course, Hamon’s programme must also be criticised, as it is much more moderate and confused than that of France Insoumise. However, it should be noted that for a significant number of young people and left-wing workers, these two programs on the surface can appear to be quite similar to each other. This idea gives fuel to the argument for the “unity of the left.” This is a difficulty that cannot be solved simply by detailing the concrete differences between the programme of Hamon and that of France Insoumise “l’avenir en commun.” Most workers and youth look at programs “from a distance,” so to speak, without getting into all the details. If from this point of view many of them feel that the two programs are quite close, that is because they are in some respects. Both programmes are sets of progressive reforms (except for the “universal basic income,” which is not). Taken as a whole, these reforms go in the right direction, but do not mark a break with the capitalist system. In other words, these two programs are reformist – when the bankruptcy of capitalism calls for a radical, revolutionary transformation of society.

By complementing the programme, with measures aimed at shattering the economic power of large-scale capitalists – which would mean their expropriation – France Insoumise would kill two birds with one stone. On the one hand, they would be clearly distinct from the reformism of Benoit Hamon. On the other hand, this would give them the means to implement the progressive measures of the program if they take power, as these measures cannot be realized within the framework of capitalism in crisis.