Details
In Defence of Marxism
22 December 2006

Morocco
Share
Tweet
The National Union of Moroccan students recently organised a week of political and cultural activities with the aim of reaching new layers of youth with their ideas. From meetings to film shows, the National Union was able to explain their ideas and discuss current events in Latin America and the world with a wide layer of students. 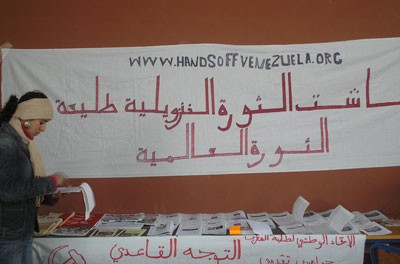 During the second week of December the revolutionary students of the Union Nationale des Etudiants du Maroc (National Union of Moroccan students - rank and file tendency) organised a series of political and cultural activities in Tétouan. Their aim was to reach new students with their ideas.

The first day they set up an impressive bookstall with the works of Marx, Engels, Lenin, Trotsky, Alan Woods and also self produced pamphlets on the Principles of Communism, the Jewish question, Where is Morocco going etc. In total they have printed 26 different documents. At the end of the week they had sold 100 copies of the various titles. 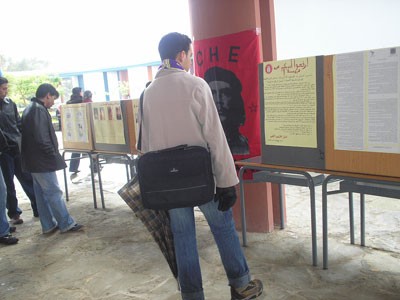 This is a clear symptom of the thirst for ideas amongst the students. They also presented documents of the Sindicato de Estudiantes. They also put photos on the walls of Marx, Engels, Lenin, Trotsky, Ted Grant and the martyrs of the student movement and their respective biographies.

During the week, the cultural week of the new students, they had public meetings on the following subjects: the national education charter, the revolution in Venezuela, the recent wave of popular struggles in the country and on their own program. The left students also showed two films. One called "Paradise now" on the question of the suicide attacks in Palestine and the second one was the famous "The Revolution Will Not Be Televised". 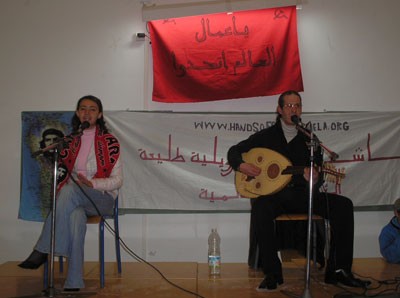 The week ended with a concert of revolutionary songs. The comrades read out their manifesto in support of the Palestinian, Lebanese and Venezuelan people who are under attack by imperialism. They gave a panoramic view of the class struggle worldwide and congratulated Chavez and the masses for their electoral victory. They said that the scope of the victory shows the determination of the masses to carry the revolution to the end. The struggle in Mexico and the uprising in Oaxaca was not forgotten either.

In their manifesto the students proudly stated they were part of an internationalist and revolutionary socialist current all over the globe.

At the end the students declared their solidarity with the struggle of the working class and the students in the rest of Morocco against exploitation, the rising cost of living, the new education reforms and appealed for the unity of action of the left forces in this struggle and the rebuilding of the legendary Union Nationale des Etudiants du Maroc.

For more info go to the students' website: www.attawajohalkaidi.com 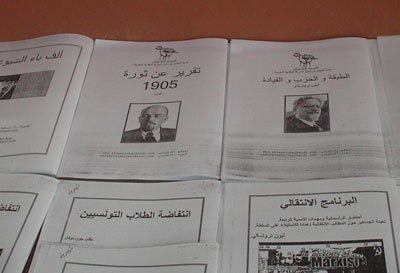 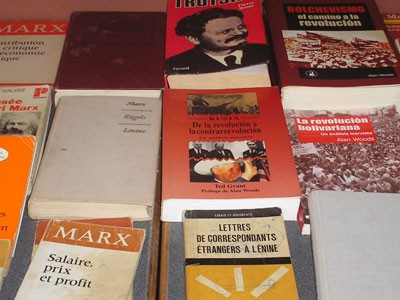 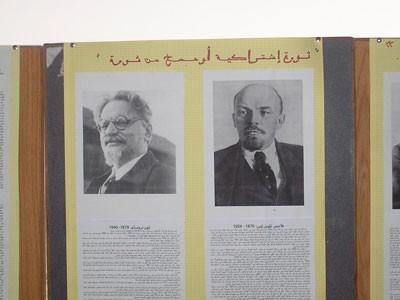 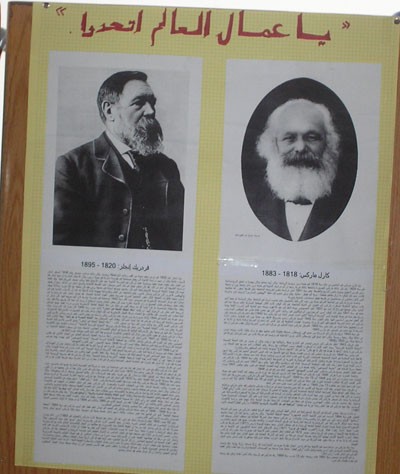 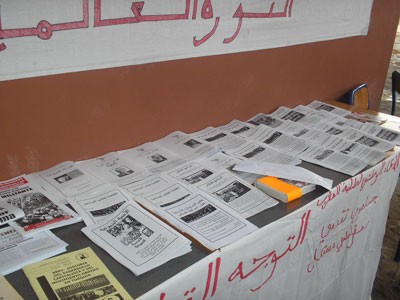 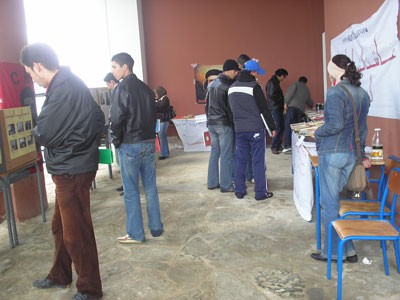 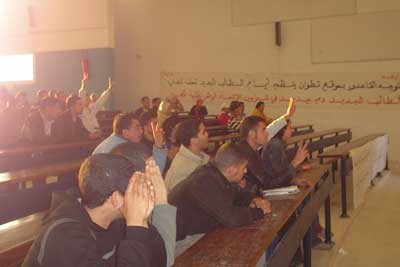