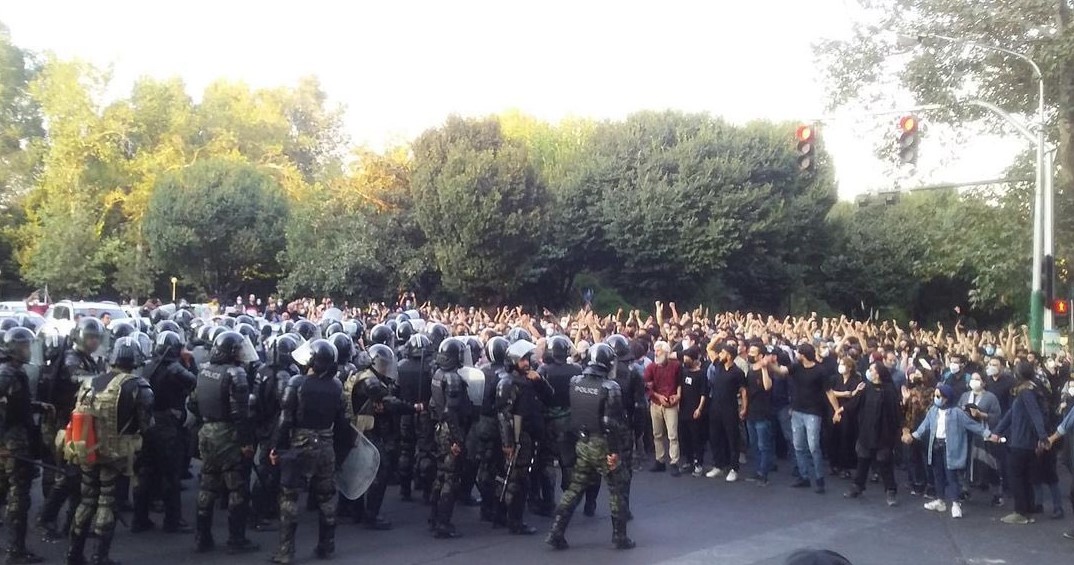 The movement against the Iranian regime continues on the streets, despite heavy-handed repression by regime forces. Having spread to more than 140 cities, towns and villages across the country, what started as a protest against the killing of a young Kurdish woman has turned to a powerful revolutionary movement of the youth against the regime as a whole. The question remains however, where does the movement go from here? 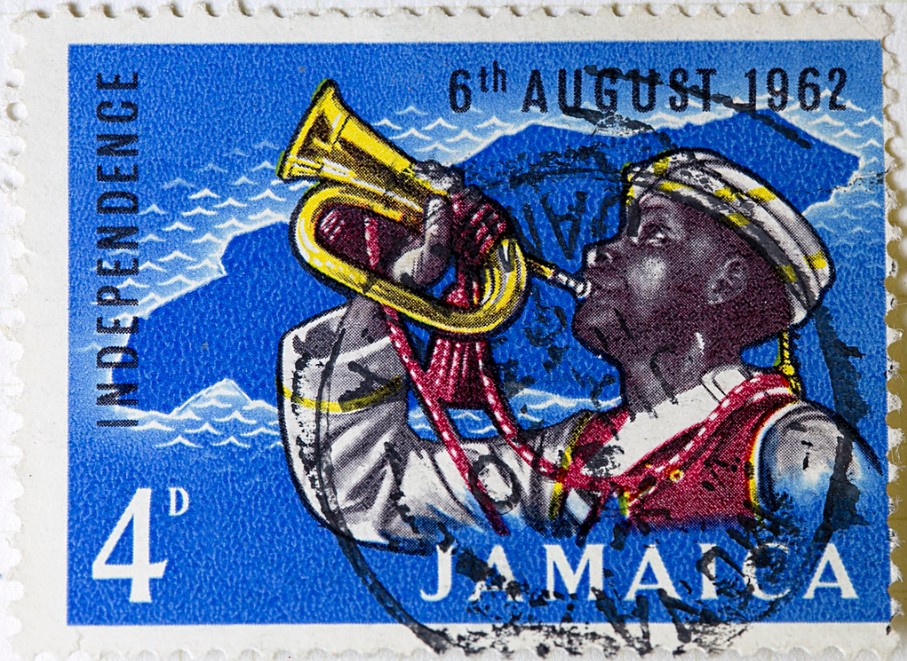 On 6 August 2022, Jamaicans celebrated 60 years of formal national independence from British rule. The parasitic Jamaican ruling class attempted to use the pomp, ceremony and spirit of national fervour to distract from... 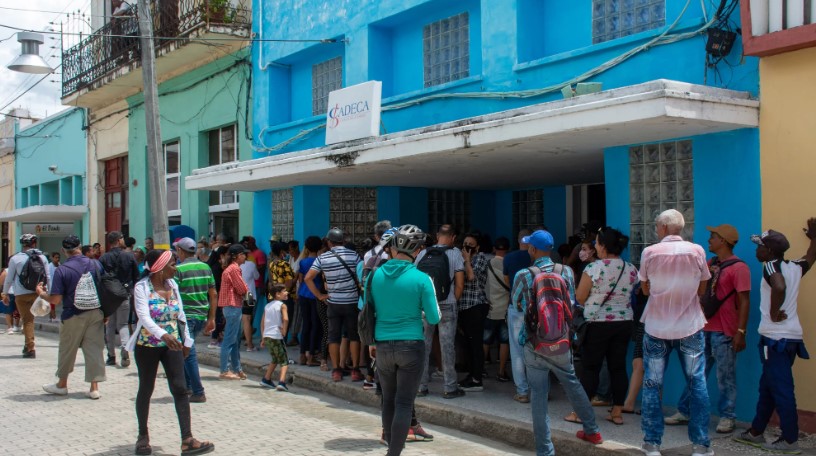 At the end of July, a series of economic measures were announced in Cuba, amongst them opening up the retail sector to foreign investment and the opening of a new official currency exchange rate. In order to comprehend the... 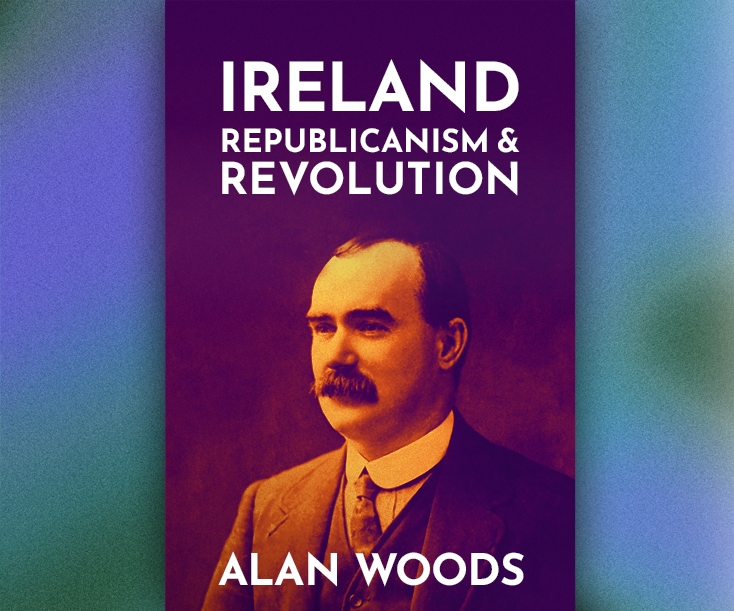 The republication of Alan Woods’ Ireland: Republicanism and Revolution, which has been out of print since 2005, could not have come at a more appropriate time. The British ruling class has just buried a monarch whose... 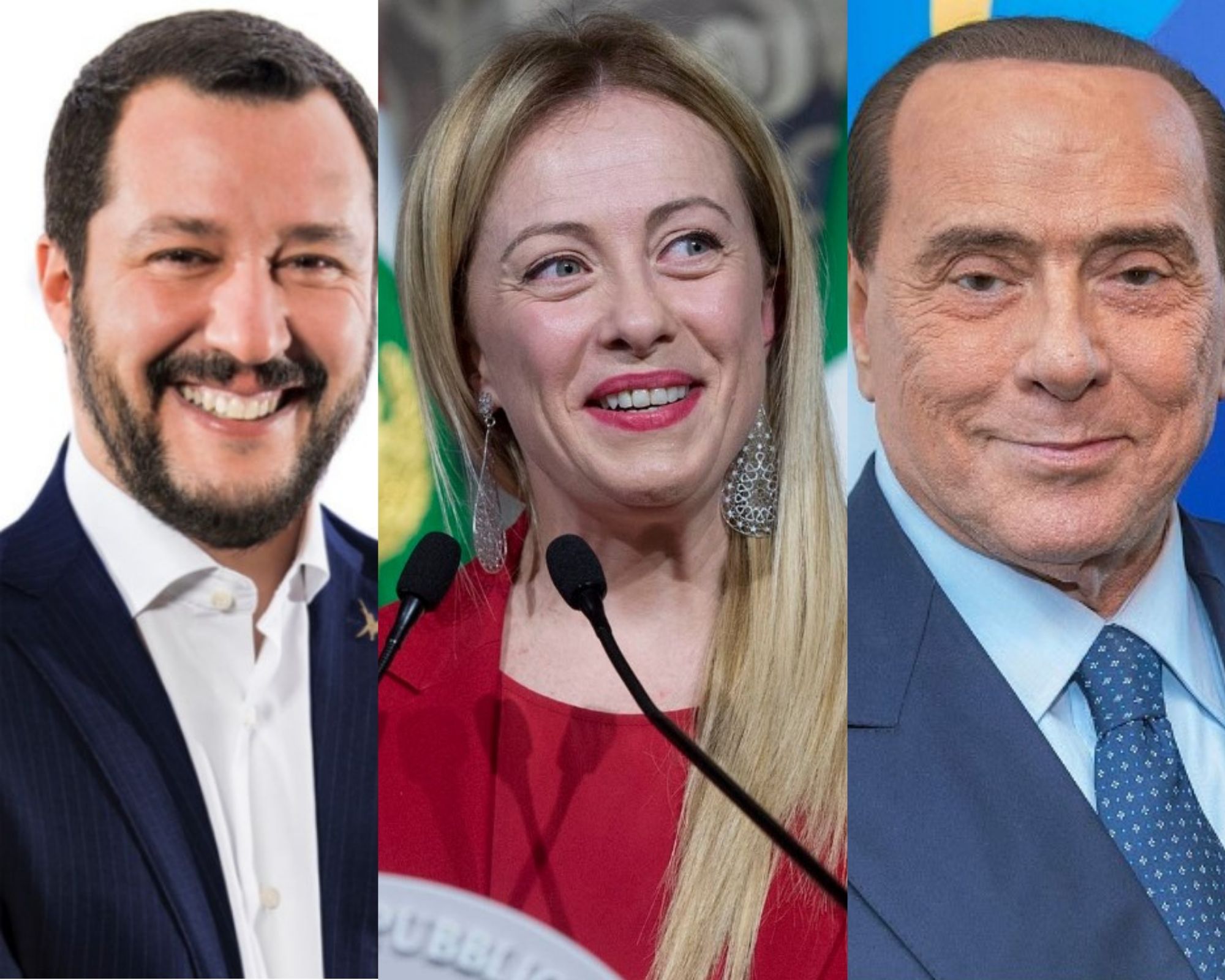 Yesterday, what is described as the “most right-wing” government since the Second World War was elected to office in Italy, with Fratelli d’Italia [Brothers of Italy], led by Giorgia Meloni, emerging as the first...
More articles