Share
Tweet
The following leaflet of the Pakistani comrades of The Struggle was distributed on a grand scale in which they demand an end of the cruel capitalist system, its cruel institutions, imperialist hegemony, and religious terrorism.

We depart lessening the journey of pain

This is a Class War 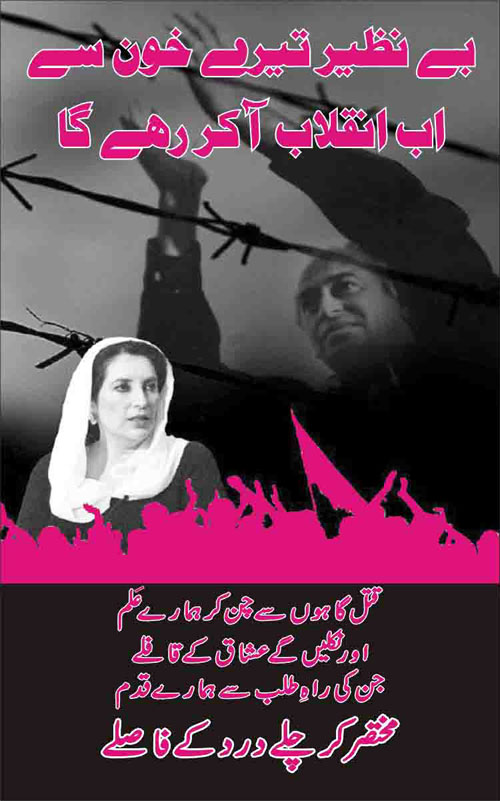 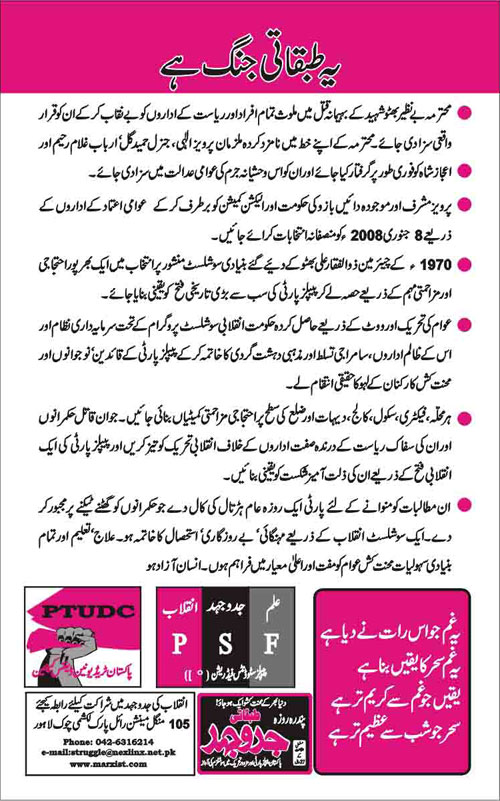