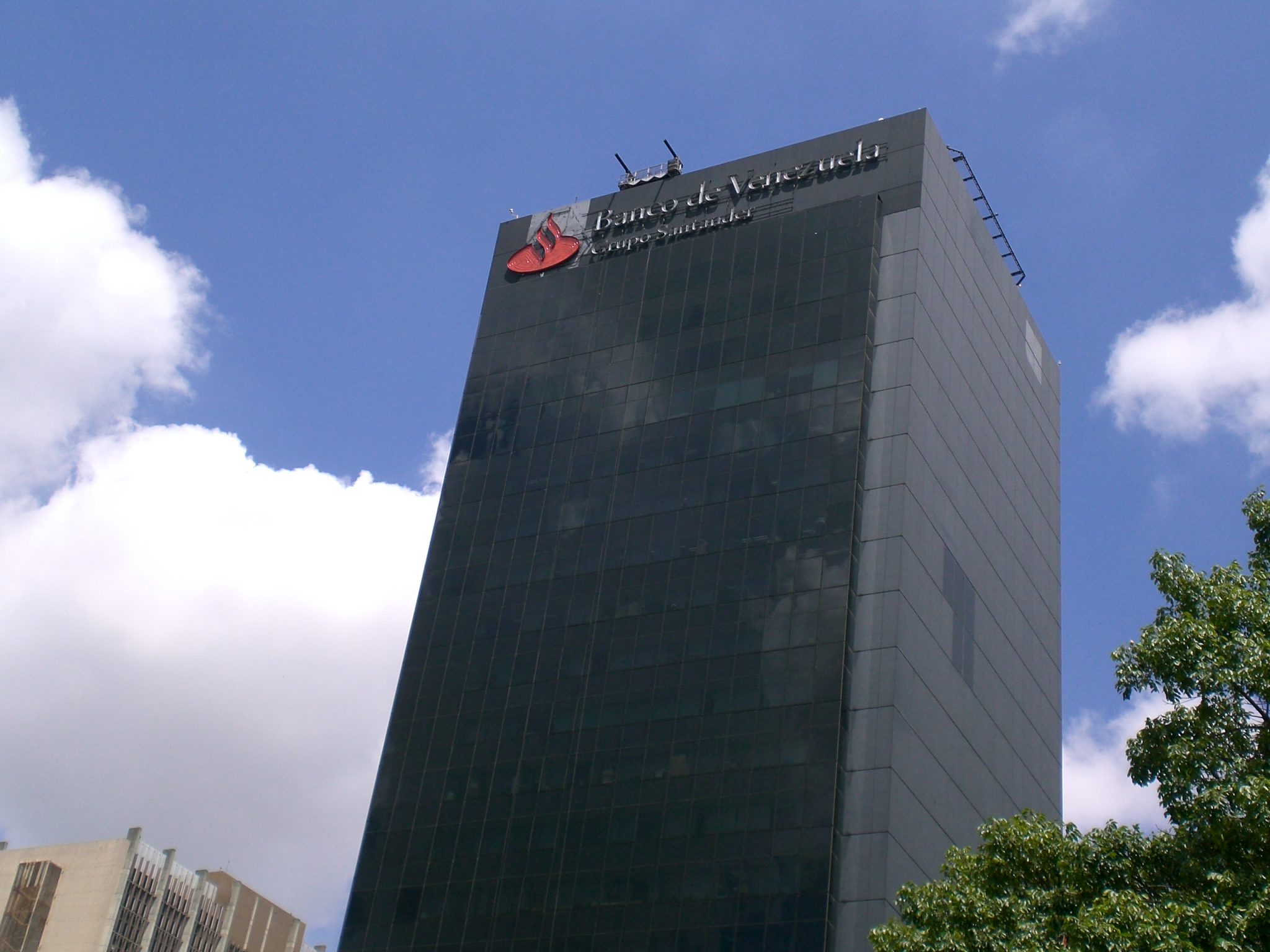 On hearing of the nationalisation of Banco de Venezuela the World Congress of the International Marxist Tendency, which was sitting at the time, immediately discussed this important measure taken by the Venezuelan government and passed unanimously this resolution of support.

This World Congress of the International Marxist Tendency welcomes the announcement of President Chávez of the nationalisation of Banco de Venezuela. We note that the Banco de Venezuela was bought by the Spanish multinational banking group Grupo Santander for only 430 million US dollars and made profits of US$170 million in the first half of 2008, a 29 percent increase on 2007. In 2007 alone it made US$325.3 million in profits, which is almost equal to what was paid for the bank in the first place. These figures show that Grupo Santander has already recovered their initial investment many times over and there is no justification for them receiving any compensation.

This is just one example of how big foreign multinationals are plundering the resources of Latin America. The attempt of the Venezuelan government to regain control over the resources of the country is entirely justified. The workers of Venezuela and the whole world will welcome the nationalisation of the Banco de Venezuela. They will understand that the attacks and slanders against Hugo Chávez are dictated by hypocrisy, greed and hatred of the Venezuelan revolution.

The Spanish bankers, who have been shamelessly plundering Venezuela, were quite prepared to sell the Banco de Venezuela to a private Venezuelan banker, but they were not prepared to allow the bank to be taken over by the state and used to further the interests of the Venezuelan people.

What the capitalists and imperialists really fear is that the tendency of the Venezuelan revolution to make inroads into private property will become irresistible. The crisis of capitalism means that an increasing number of banks and other private enterprises will enter into crisis and close in the next months, causing a sharp rise in unemployment. Private investment in Venezuela has already plunged. The Venezuelan economy is only being maintained by state investment and the public sector. This poses a serious threat to the revolution and can adversely affect the results of the November elections, especially if one takes into account the already high and increasing rate of inflation.

Socialism is only possible when the working class takes power into its hands, expropriates the bankers, landlords and capitalists and begins to run society on socialist lines. The state should take the productive forces into its hands and use its resources to create a genuine socialist planned economy. The prior condition for this is that the productive forces should be in the hands of the state, and the state should be in the hands of the working people.

We therefore welcome the nationalisation of the Banco de Venezuela as a step forward. But the main objective has not been yet attained: the elimination of the economic power of the oligarchy and the establishment of a real socialist workers' state. The battle continues, and the International Marxist Tendency will be in the front line of the fight to defend the Venezuelan Revolution and achieve the victory of socialism in Venezuela, Latin America and the whole world.