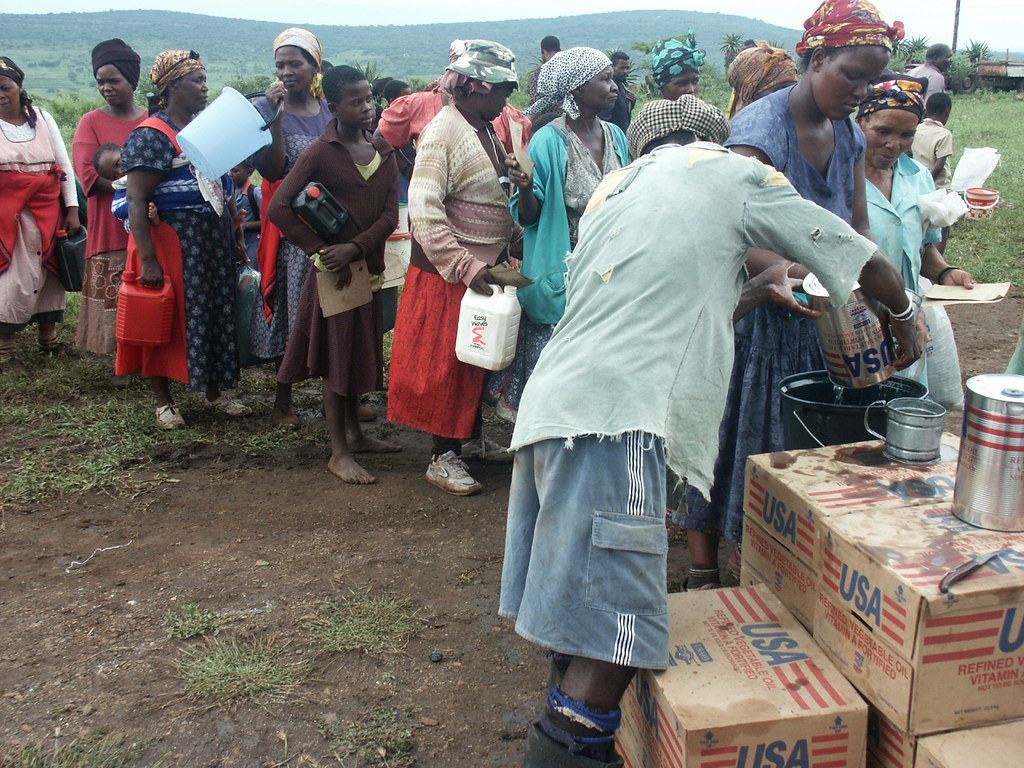 In the weeks and months to come, the world could be facing “multiple famines of biblical proportions”. These are the words of David Beasley, Executive Director of the UN World Food Programme (WFP). With war, poverty and now a pandemic spreading across the globe, recent predictions are showing that the worst-off are being hit harder than ever, with millions likely to be forced into extreme hunger and starvation within the year.

A new WFP report begins bluntly, stating that we are now entering a period of global economic and social crisis, the likes of which have not been seen since the Second World War. Imperialism is driving ongoing wars in the Middle East, leading to humanitarian crises that are only worsened by growing economic instability in many countries in the region. Similarly, many African countries such as Sudan and Ethiopia are being hit by what the report describes as a ‘perfect storm’ of economic downturn and social instability, which is sweeping across the region. In addition, natural disasters, such as the current desert locust swarms spreading throughout countries such as Kenya, Uganda and Tanzania are threatening the livelihoods of over 25 million people. As a result, the WFP has found that over 821 million people around the world are ‘chronically hungry’ with a further 135 million on the brink of starvation.

Furthermore, into the chaos of war and economic turmoil comes the impact of the current coronavirus pandemic. The WFP statement suggests that the number of people facing starvation in the next few months is likely to double (to over 260 million) as a result of economic and health impacts of COVID-19. Perhaps the most shocking revelation, however, was the UN’s worst-case scenario prediction of over 35 countries experiencing widespread famine in the coming period. This would involve thousands of people starving to death every day, primarily in the world’s most conflict-ridden areas. The predicted growth of famine and hunger comes not just as a result of natural disaster and disease, however. The WFP report states that there is a ‘real danger’ that the death toll from the economic impact of the coronavirus will be higher than that from the disease itself. The global drop in overseas aid has already hit countries such as Haiti, Nepal and Somalia, where the worst-off are reliant on donations from charities in wealthier countries to survive. Collapsing tourism is worsening economic crises across the world, particularly in countries like Ethiopia, where it accounts for almost half of total exports. These are countries where the exploitation of the working class by imperialism and by their own ruling class is at an extremely high level. The economic catastrophes being engendered by the current pandemic will only worsen their position, as the ruling class seeks to protect its profits and to offload the burdens of crisis onto the workers.

Crucially, this report shows more clearly than ever that the current global crisis has been building for a long time before the outbreak of COVID-19. Hunger, poverty and conflict were already widespread, particularly in Africa and the Middle East, and the unexpected pressure of lockdown has only added fuel to the fire. With thousands expected to die from the virus and its broader economic impact, as well as many more made unable to work, the pandemic has accelerated a process of economic and social decline that was already in motion. This ‘perfect storm’ of poverty, economic downturn, social instability and now lockdown is expected to cripple economies across the world, with added complications such as the collapse in oil prices meaning that many of the world’s poorest nations are now struggling for economic survival. 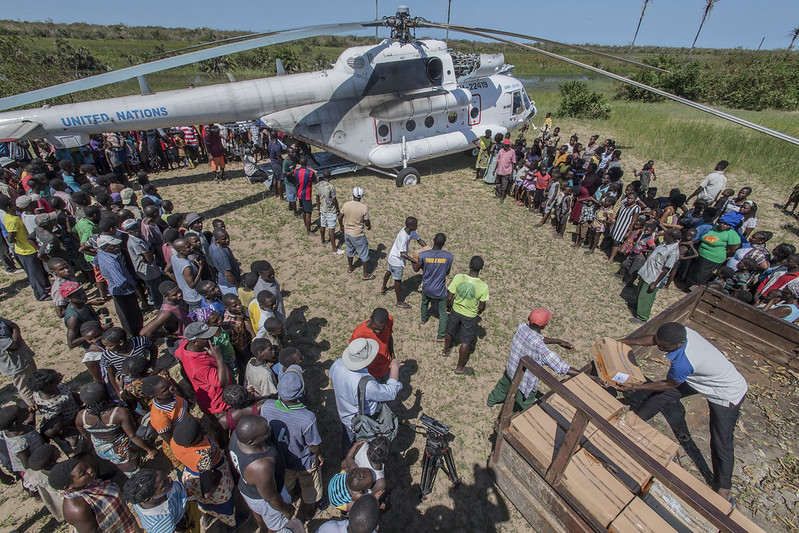 With WFP donations likely to dry up, over 300,000 people could starve to death every day / Image: UKDFID, Flickr

But these crises are not unavoidable. They are the direct result of the capitalist system, which is driven solely by the quest for profit. The capitalist class is unable to provide a way out. Current research shows that global food production right now is capable of meeting the requirements of almost 10 billion people, which could satisfy the projected world population for another 30 years. And yet, billions of people live on the edge of starvation. These are the realities of an economic system which values profit rather than food distribution.

In a world of growing humanitarian crises, the need for economic planning and a rational distribution of the worlds’ resources has never been clearer. The funding and donations of the WFP, while they have grown to become a necessity for much of the world, represent a plaster on a gaping wound. Should these donations dry up, a likely scenario in the next period, over 300,000 people could starve to death every day. This is not a sign of a healthy economic system. Indeed, in the coming crisis, capitalism will not even be willing to afford this meagre measure, when faced with economic turmoil. The millions of deaths that are likely as a result of the fallout of COVID-19 and the deepening crisis of capitalism will be a direct consequence of the capitalist system.

The statistics stated in the WFP report are a damning condemnation of capitalism, which is not even capable of feeding vast sections of humanity. The global coronavirus pandemic will mean a qualitative change for the worse for millions of people around the globe, while the ruling class will shield itself. Under capitalism, it is the working class who carries the weight of a crisis, while the ruling class reap the profits of a success. In the case of starvation and famine, this is truer than ever. Rather than running the economy to meet the growing needs of the working class, the bosses will only act in their class interests, which are based on protecting their profits and privileges. Only an economy planned to meet the needs of those who maintain it can be trusted to prevent famine and mass starvation. Capitalism is not fit for purpose. Only socialist measures will be able to tackle the barbarism that will come.