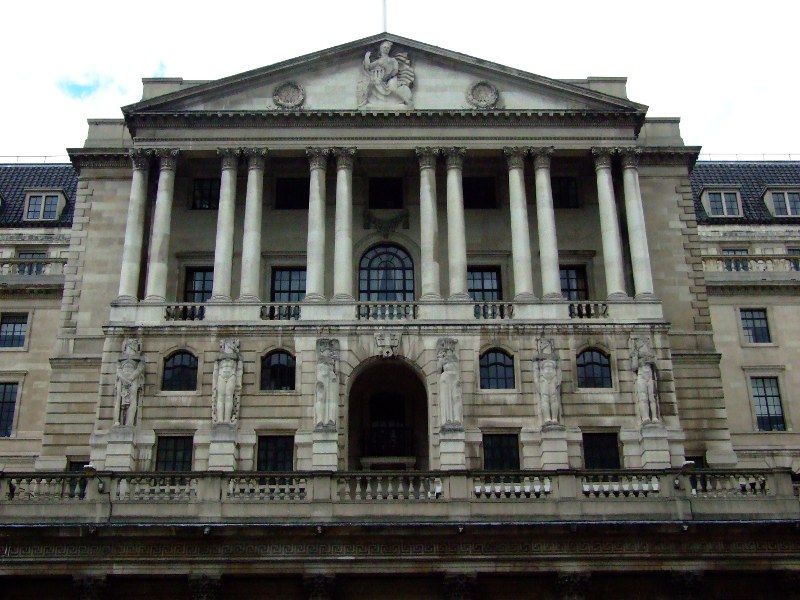 What has the banking crisis cost us all? Andrew Haldane of the Bank of England has tried to work it all out in a paper called ‘The $100 billion question’. As Socialist Appeal has pointed out many times the ‘banking crisis’ is really a crisis of capitalism, but for the time being we’ll stick with Haldane’s terminology.

He begins as follows:

“The car industry is a pollutant. Exhaust fumes are a noxious by-product. Motoring benefits those producing and consuming car travel services – the private benefits of motoring. But it also endangers innocent bystanders within the wider community – the social costs of exhaust pollution...

“The banking industry is also a pollutant. Systemic risk is a noxious by-product.”

Systemic risk means that the banks between them monopolise the circulation of money. So, if one fails, they all go down like dominos. Since the capitalist system is completely dependent on monetary circulation, this has profound knock-on effects on the livelihoods of the rest of us. He goes on:

“Banking benefits those producing and consuming financial services – the private benefits for bank employees, depositors, borrowers and investors. But it also risks endangering innocent bystanders within the wider economy – the social costs to the general public from banking crises.”

How much does this cost?

“The narrowest fiscal interpretation of the cost of crisis would be given by the wealth transfer from the government to the banks as a result of the bailout. Plainly, there is a large degree of uncertainty about the eventual loss governments may face. But in the US, this is currently estimated to be around $100 billion, or less than 1% of US GDP. For US taxpayers, these losses are (almost exactly) a $100 billion question. In the UK, the direct cost may be less than £20 billion, or little more than 1% of GDP.”

But this is just a tiny proportion of the real cost of ‘banking pollution’. What are the social costs of the banking crisis in lost output and mass unemployment all over the world?

“But these direct fiscal costs are almost certainly an underestimate of the damage to the wider economy which has resulted from the crisis – the true social costs of crisis. World output in 2009 is expected to have been around 6.5% lower than its counterfactual path in the absence of crisis. In the UK, the equivalent output loss is around 10%. In money terms, that translates into output losses of $4 trillion and £140 billion respectively.” (That is just for the UK and the USA, not the rest of the world.)

“As” (evidence given in the paper) “shows, these losses are multiples of the static costs, lying anywhere between one and five times annual GDP.”

Haldane is saying that the capitalist crisis lost the world between one year and five year’s output for ever. Remember capitalism, we are told, is the most efficient system going. Really?

Haldane tries to put a figure on our loss:

“Put in money terms, that is an output loss equivalent to between $60 trillion and $200 trillion for the world economy and between £1.8 trillion and £7.4 trillion for the UK. As Nobel-prize winning physicist Richard Feynman observed, to call these numbers ‘astronomical’ would be to do astronomy a disservice: there are only hundreds of billions of stars in the galaxy.

Haldane has a considerable capacity for understatement, but note that, we were told the banks were formidable and indispensable wealth creating machines. If you include all the money we had to give to bail them out they, really only broke even. They made money for themselves but only equal to the money we lost on account of their failure.

In another paper called ‘Why banks failed the stress test’, Haldane tries to explain the reason for this tale of woe. Finance houses use phenomenally complicated mathematical models, often crunching out numbers with banks of interlinked computers, in order to predict the future. So how did they get it so wrong?

When things started to go pear-shaped in 2007 the Chief Financial Officer of Goldman Sachs told the Financial Times, “We are seeing things that were 25-standard deviation moves, seven days in a row.” This jargon translates as, ‘Unusual stuff is happening.’ How unusual?

According to Haldane this could be expected to happen once every once every 13.7 billion years or so. This, he comments, is roughly the estimated age of the universe. Haldane suggests another possibility – the economic model was wrong.

Far be it for me to suggest that Haldane, a true Mandarin of the Bank of England, is a Trotskyist. But he comes to the same conclusion as Trotsky in his ‘Transitional Programme’:

“In their structure the banks express in a concentrated form the entire structure of modern capital: they combine tendencies of monopoly with tendencies of anarchy. They organize the miracles of technology, giant enterprises, mighty trusts; and they also organize high prices, crises and unemployment. It is impossible to take a single serious step in the struggle against monopolistic despotism and capitalistic anarchy – which supplement one another in their work of destruction – if the commanding posts of banks are left in the hands of predatory capitalists. In order to create a unified system of investments and credits, along a rational plan corresponding to the interests of the entire people, it is necessary to merge all the banks into a single national institution. Only the expropriation of the private banks and the concentration of the entire credit system in the hands of the state will provide the latter with the necessary actual, i.e., material resources – and not merely paper and bureaucratic resources – for economic planning.

That’s a job that needs doing more than ever.