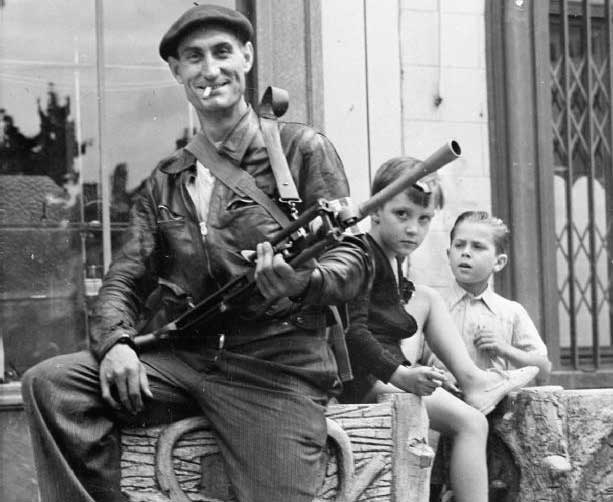 The French ruling class had miserably succumbed to Nazi domination in 1940. Now Britain faced the threat of invasion. In France the bourgeoisie refused to arm the people for fear that these arms would eventually be turned against them. The revolutionary socialists in Britain posed the demand of expropriating the capitalists and arming the workers to stop any Nazi invasion.