Details
In Defence of Marxism
20 December 2019 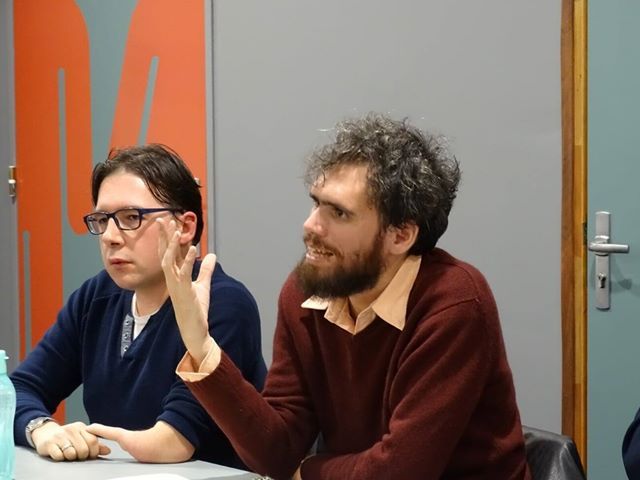 Several European sections of the IMT organised a series of public meetings with Cuban Marxist Frank García Hernandez, to answer the question, “Where is Cuba going?”

Since its victory 60 years ago, the Cuban Revolution has survived many difficult and dangerous situations. The world capitalist crisis since 2008 has not only opened a new situation internationally, but also in this Caribbean island. This time, the revolution in Cuba not only faces the external threats of the reinforced sanctions by the US president Trump and the end of crucial economic aid from Venezuela and Brazil, but also threat of counterrevolution from within.

Since the second decade of the new millennium, several reforms in the Cuban economy and legal system, including the new Cuban constitution approved early this year, have created a new layer in society. With the reintroduction of private businesses and the strategy to attract foreign capital by ensuring private property ownership over the means of production in some sectors, a new “nascent bourgeoisie” has risen. This new class will demand the continuation of the policies of further concessions to private accumulation of capital. Additionally, some in the leadership of the revolution defend a Chinese or Vietnamese road. This leads to a dangerous situation of letting the free market in through the backdoor, and a possible restoration of capitalism, which would threaten all the conquests of the revolution, which are based on the nationalisation of the means of production. 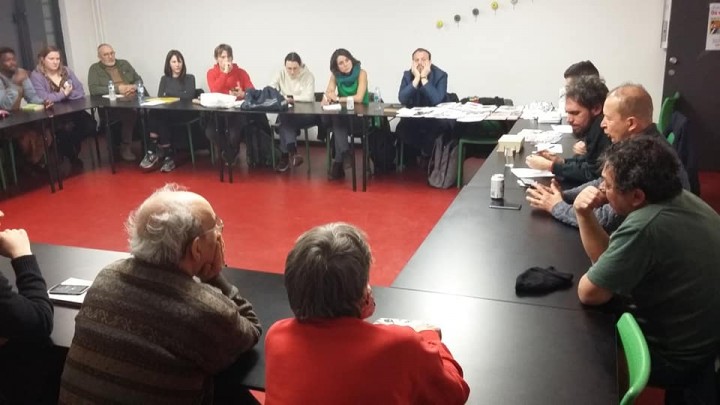 Revolutionaries around the world who defend the Cuban Revolution and its conquests need to know what is happening in Cuba. The best way to defend socialism is to have an informed view about the real processes happening today in Cuba. To this end, the IMT organised a series of meetings with the Cuban Marxist Frank García Hernandez in Britain, France, Switzerland and Belgium. García Hernandez is a historian and sociologist at the Juan Marinello Institute of Cultural Investigation in Havana. He was the coordinator of the first international conference on Leon Trotski in Cuba earlier this year.

Frank García Hernandez spoke in eight different cities, where he gave an in-depth account of the processes at stake in Cuba. His first meeting was at a session on revolution in Latin America at the October Revolution School in London:

He also spoke in Toulouse, Paris, Brussels, Geneva, Bern, Zurich and Basel. The main emphasis of his speeches was on the different ways that this new social class, a capitalist (petit) bourgeoisie is being created. Its existence leads to a new situation that changes not only the economy, but also politics and social struggles on the island. This new class has its roots mainly in the tourist sector, restaurants, bars and hotels, but also in other sectors such as fast-food, snack bars, the taxi market and garages.

To very young audiences, Frank García Hernandez explained these processes in detail. He strongly underlined that the significant changes made to the new constitution, which for the first time guarantees the right to private property.

In most of the discussions, Frank García Hernandez was pelted with questions from a young and enthusiastic public, who wanted to know more details on the processes described. This shows the thirst by a new generation of serious Marxist analyses on complicated and manifold processes, like the current stage of the Cuban revolution. All the discussions were underpinned by the recent insurrectionary movements raging in Latin America and the Caribbean, processes that are all linked. 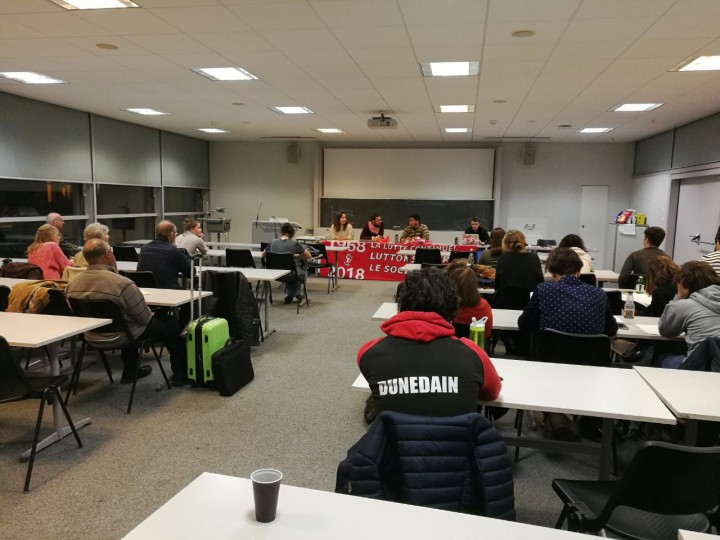 The current wave of struggles and mass movements in Latin America, from Haiti to Ecuador, from Chile to Bolivia, shows the international nature not only of the capitalist crisis, but also of the socialist revolution. The last word on the question “Where is Cuba going?” is not yet written. Revolutions are social processes, decided by the living struggle of class forces. The final answer to that question lies with the working class – inside Cuba and internationally.