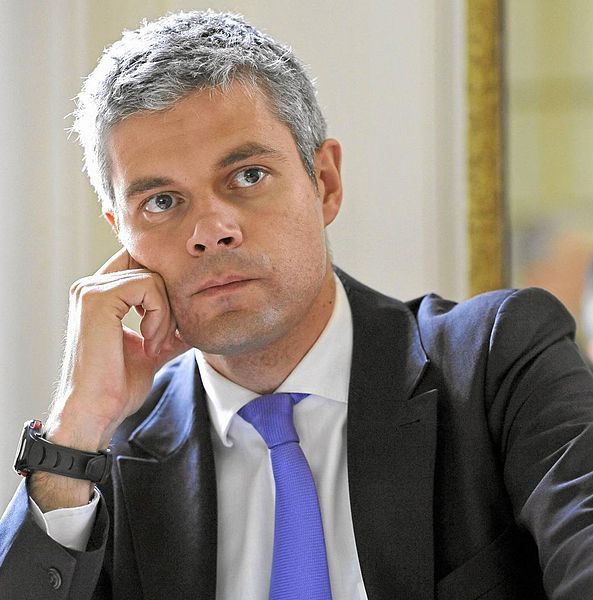 Laurent Wauquiez was elected leader of The Republicans (Les Républicains, LR) on 10 December, by a wide margin (74.6 percent) in the first round of voting. The low voter turnout (42 percent of paying members) shows that the stakes were limited: the new shift to the right had already been acknowledged by the party’s rank and file.

The bourgeois media have tried in vain to create an artificial interest in this election. As a politician, Wauquiez is nothing but a mediocre copy of Sarkozy (who was hardly a genius himself). But even beyond this issue of charisma – or the total lack thereof – the traditional French right finds itself in a deep crisis.

A number of right-wing journalists are trying to present Wauquiez as the “head of the opposition”. The problem is that 'opposing' the government would require one to have ideas and a programme that are markedly different from those of the former. In reality, Macron is implementing roughly the same programme as the one presented by François Fillon during the presidential elections. The government is carrying out the right-wing policies demanded by the French bourgeoisie. Therefore, many leading members of LR are to varying extents gravitating towards Macron’s party. 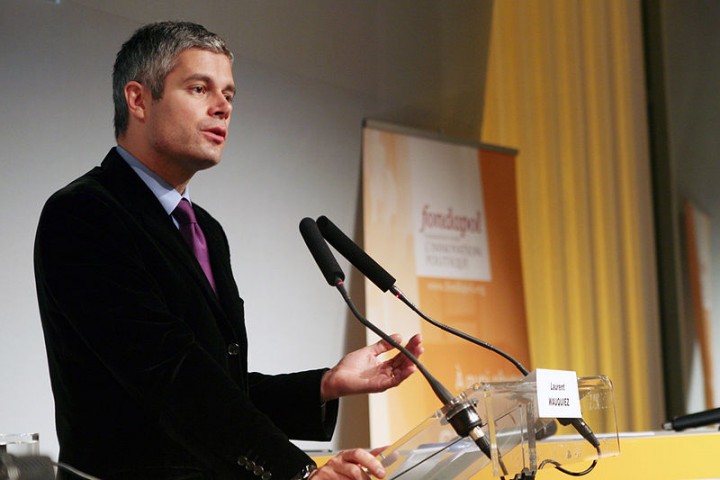 Wauquiez himself does not fundamentally differ from Macron when it comes to economic and social policy. But the new leader of The Republicans is counting on the fact that Macron will sooner or later be discredited, and that the weakness of the ‘centre’ will open up new spaces on the extreme right of the political spectrum. He has taken due note of the increasing polarisation of French politics, against the backdrop of traditional parties becoming disfavoured. Keeping in mind the role played by the National Front (Front national, FN) in the polarisation of the right in the last couple of years, Wauquiez is now making overtures to Marine Le Pen. He has set his sights not only on the electorate of the FN, but also on a future electoral alliance.

Meanwhile, the leadership of the FN is taking the same political gamble: they know that they are going to need The Republicans in order to come to power, which is why Florian Philippot and his ‘social’ demagogy had to be removed from the party. Marine Le Pen no longer challenges the European Union and the euro, which remain fundamental assets for the French ruling class, despite recent crises. In short, Marine Le Pen is responding in kind to Wauquiez, although they are at present competing for the leadership of the ‘radical’ right.

Such are the plans of these hardened reactionaries. But the general political dynamic isn’t favourable to their agenda. Their antisocial programme is turning a growing portion of the exploited classes away from them. In fact, there is a growing polarisation on the left of the political spectrum, too. And it is growing faster than on the right: in April 2017, Jean-Luc Mélenchon received 3 million more votes than in 2012; Marine Le Pen ‘only’ got 1.3 million more. If La France Insoumise does not commit too many errors and succeeds in expressing the masses’ hope for radical change, they will be able to replace Wauquiez, Le Pen, and their despicable racist demagogy.