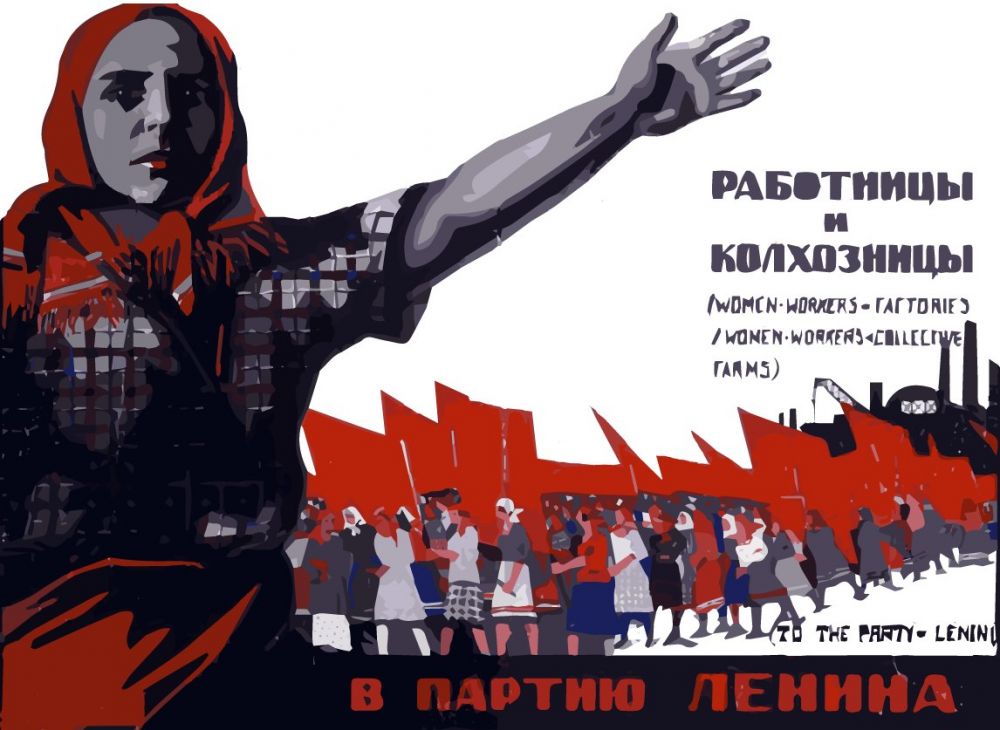 Every year on 8th March, International Women’s Day is celebrated all over the world. Most people are not aware of the fact that on 8th March 1917, it was actually women who started the events that led to the Russian Revolution.

This began a revolutionary process that brought the working class to power, allowing for spectacular advancements for women. In this video from the Revolution 2016 festival in London, Emily Cosentino of the International Marxist Tendency discusses the vital role of women in the Russian Revolution, and the enormous gains made for working class women as a result of the revolution. Today, it is women who are disproportionately affected by austerity and the crisis of capitalism, and who have the most to win from socialist revolution.