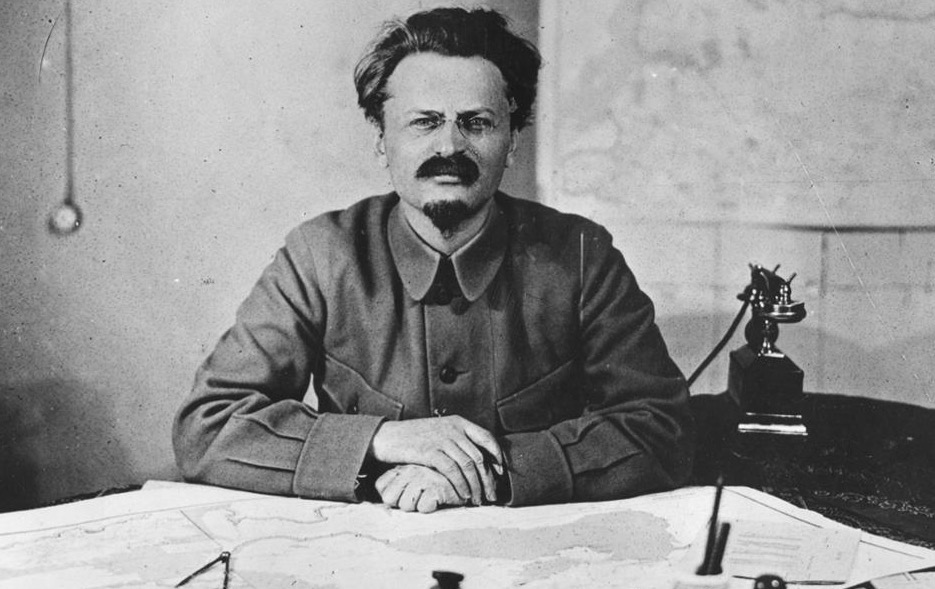 In this video from the 2017 October Revolution festival, Jorge Martin discusses Trotsky's theory of the permanent revolution.

In his pamphlet "Results and Prospects", Leon Trotsky explained how the working class would need to take the lead in completing the national democratic tasks that had been left unresolved in those countries late onto the scene of capitalist development. Resolving these basic questions, therefore, would need to be part of an uninterrupted - or "permanent" - revolution, which linked the national democratic tasks to the socialist revolution. Any such revolution, in turn, would need to spread and become part of a world revolution.

Trotsky's analysis was brilliantly vindicated by the events of the 1917 Russian Revolution, where the Bolsheviks led a revolution on the basis of demands for "bread, land, and peace". Subsequent revolutionary events in colonial countries such as China, Cuba, and Indonesia provided further evidence - both in the positive and the negative - of Trotsky's theory: that the national bourgeoisie can not play a progressive role in countries subjugated by imperialism.

Today, we see the same phenomena in the case of the Arab revolutions and Latin America, for example. The theory of the permanent revolution is therefore as relevant now as it was a century ago.