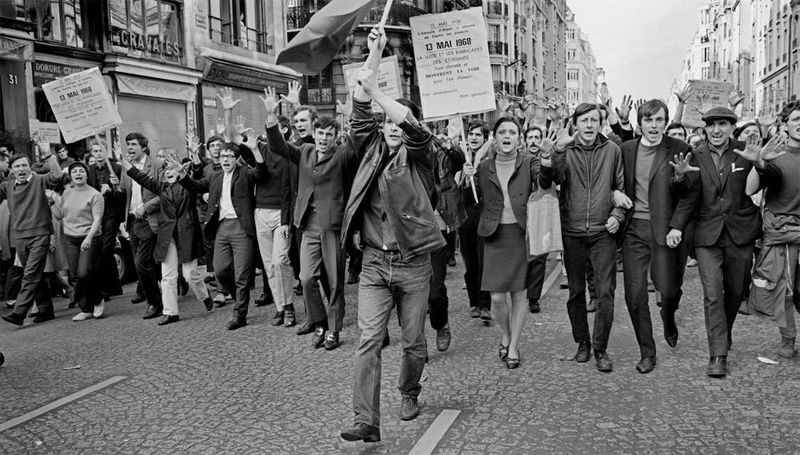 Speaking at the main rally of the recent Revolution Festival in London, Alan Woods, editor of In Defence of Marxism, gives a first-hand account of the revolutionary general strike that shook France in May 1968. As Alan explains, the huge events of May 68 began as student protests, with the youth acting as a barometer for the rising pressures in society. The working class (which many short-sighted left-wingers had written off as being "middle class") soon came in support of the students, and the movement developed into a mass strike.

Workers occupied the factories across the country, with 10 million joining the strike, and this in a country with only 3.5 million trade unionists. Charles de Gaulle, the French premier, fled the country, saying that the game was up. Power was in the hands of the working class. But in the end they were betrayed by the Communist Party leaders, who ended the movement on the basis of accepting some economic reforms. 50 years on, it is vital we learn the lessons of these revolutionary events.