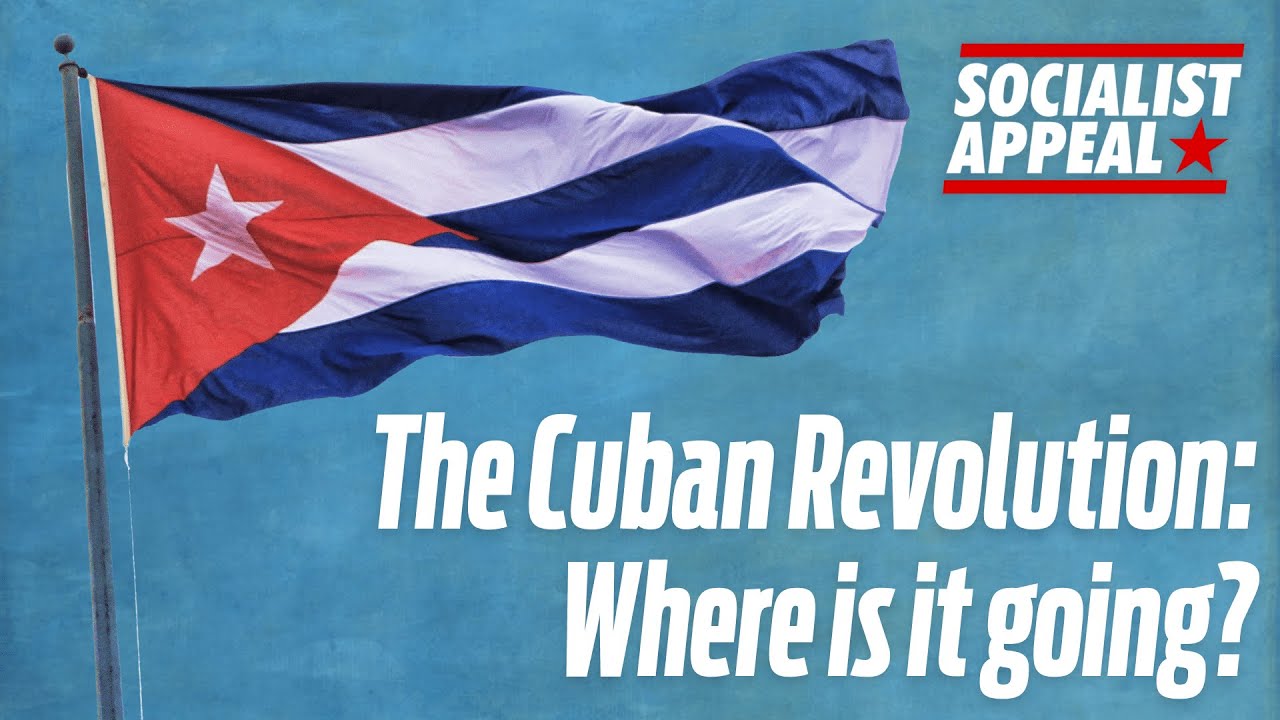 The Cuban Revolution was one of the most inspiring events in history. For the first time in the Western hemisphere, a workers' state was created. The enormous achievements of the revolution in healthcare, education and in securing independence for Cuba from the clutches of US imperialism continue to be a beacon for the oppressed masses of Latin America and the whole world. This video from our British comrades’ hugely successful Revolution Festival explains where the struggle for socialism in Cuba must go from here.

The success of the revolution is precisely why it has been constantly under attack since the beginning. US imperialism has waged a relentless struggle against it. The criminal US embargo, and the persistent sabotage and subterfuge carried out by imperialism, have created significant problems for the revolution. Recently, this has been compounded by the severe impacts of the pandemic that have deprived the island of tourism income and made it even more reliant on imports than before.

Crucially, another factor at play has been the role of the bureaucracy. Their response to the unfolding crisis has been to slowly move towards the restoration of capitalism and an abandonment of the planned economy. For the revolution, this will be a road toward ruin. Instead, the workers should be put in control of the economy and there must be a fight to spread the revolution to the rest of the Americas, and beyond!