Details
In Defence of Marxism
15 January 2020 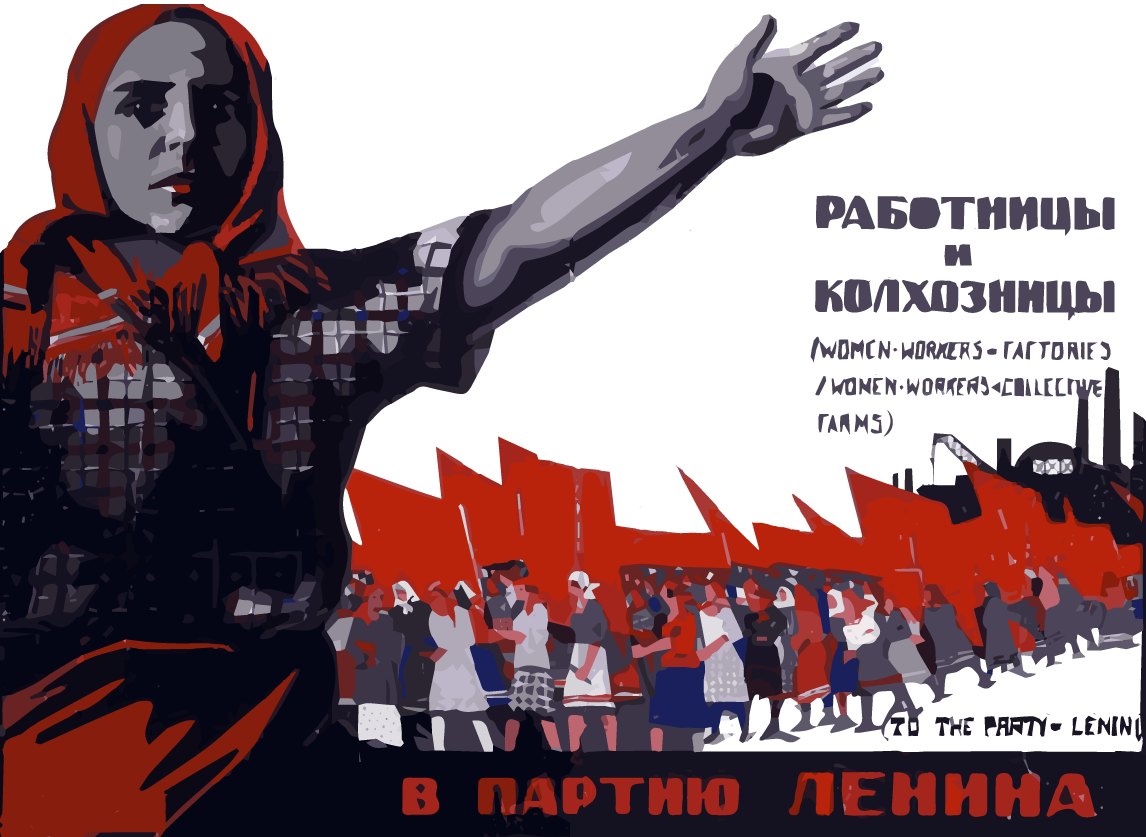 The following is a speech by Marie Frederiksen (editor of the Danish Marxist journal Revolution) on the Comintern and the women's struggle, delivered at the International Marxist Tendency's 2019 Word School in Italy.

Marie explains how the Comintern's attitude to women's liberation was born out of revolution. It was an advance on the approach of both the Second International, and the liberal and reformist women's liberation movement of the day.

Far from imagining women's emancipation as an abstract matter of the distant future, the Bolsheviks set about achieving it in practice. Following the victorious Russian Revolution, the Soviet government enacted a spate of reforms including the right to divorce, abortion, and full equality before the law for men and women, which laid the basis for the approach of the entire International.

The Comintern regarded the women's struggle as part and parcel of the revolutionary fight to overthrow capitalism and construct a communist society. This was encapsulated by a resolution passed at the third congress of the Comintern, which ends:

"The most important method, which must be fully considered and evaluated, is the collaboration of organised Communist women in every field of activity of the Communist parties – both in the struggle and also in construction. This entails the active participation of working women in all actions and struggles of the revolutionary proletariat... while in soviet countries working women must play an active part in all spheres of Communist construction."