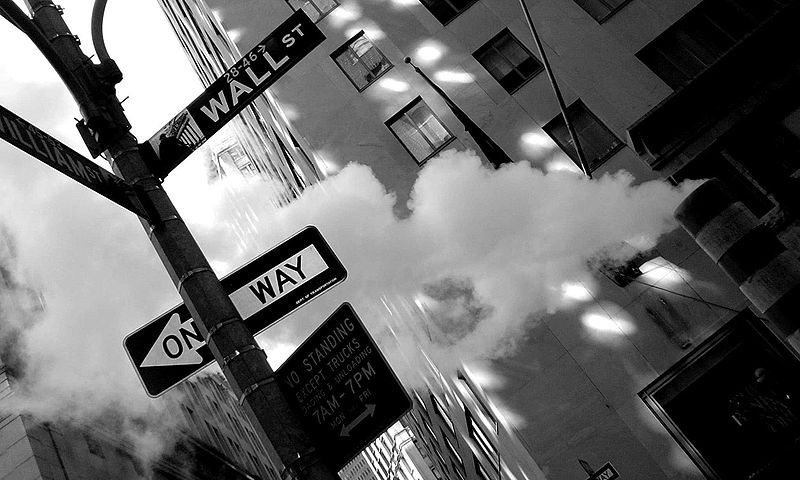 Rob Sewell, editor of Socialist Appeal (British paper of the IMT) spoke at the Revolution Festival in London about the 2008 financial crisis, 10 years after the fact. He explains that we are living through perhaps the greatest ever organic crisis of capitalism, from which there has been no meaningful recovery; and that all attempts to deal with the fallout of 2008 (from quantitative easing to austerity) have now disrupted the social and political situation.

The 2008 crash was the biggest economic crash since the 1930s, for which the bourgeois were totally unprepared. They believed the good times would go on forever, bar ‘normal’ booms and slumps: but 2008 signalled the death knell for ‘business as usual’. Today, the ruling class is rapidly losing control of events, as society polarises under the pressure of the ongoing economic crisis. The solution to this mess cannot come on a capitalist basis, but only through socialist revolution.