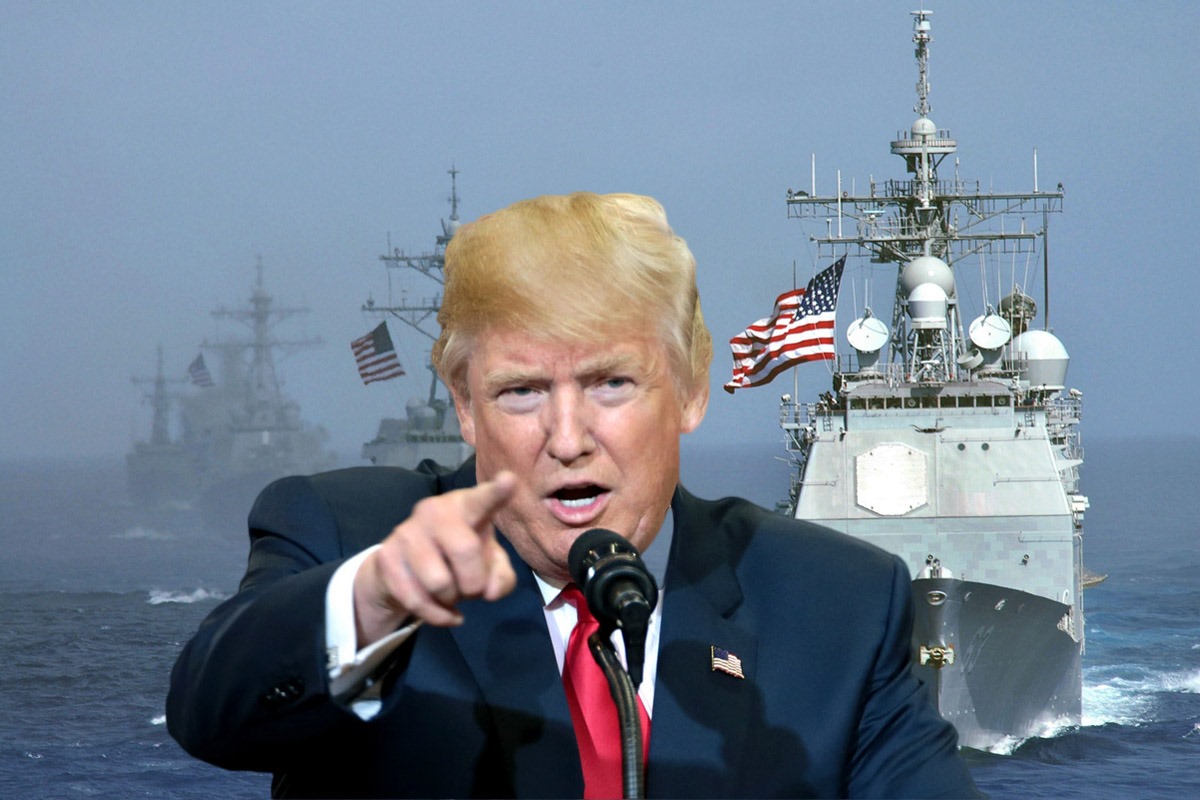 In a video recorded yesterday (20 June), Hamid Alizadeh, writer for In Defence of Marxism, discusses the rising tensions between the USA and Iran, with Washington accusing the Tehran regime (amongst other things) of attacking two oil tankers. It is clear that the bellicose Trump administration, along with their reactionary allies in the Middle East, are looking to thwart the power and influence of Iran in the region, in order to assert their own imperialist interests.