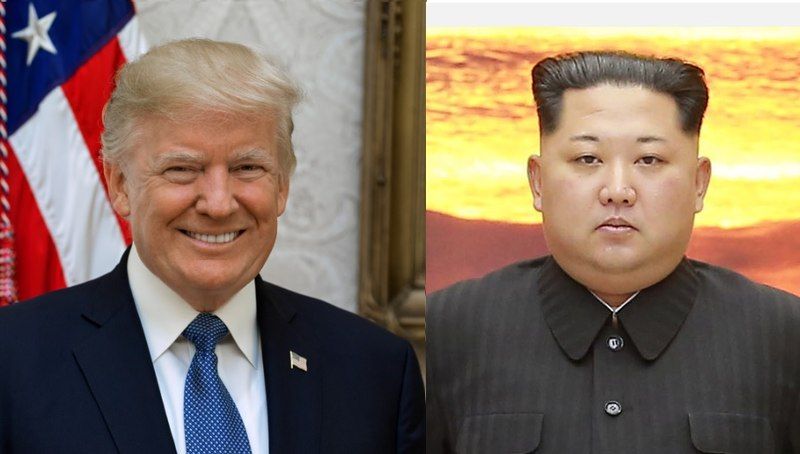 Alan Woods – editor of In Defence of Marxism – discusses the North Korean peace talks between US President Donald Trump (who has been quick to claim credit) and 'Little Rocket Man', Kim Jong Un. Alan explains the political motives behind these talks, which have caught many observers by surprise, given recent hysteria over an impending third world war. However, as Alan points out, such a conflict is not on the cards; instead, the belligerent language was all part of a bargaining play. Now the antagonists in this war of words are looking to strike a deal, and have changed their tone.