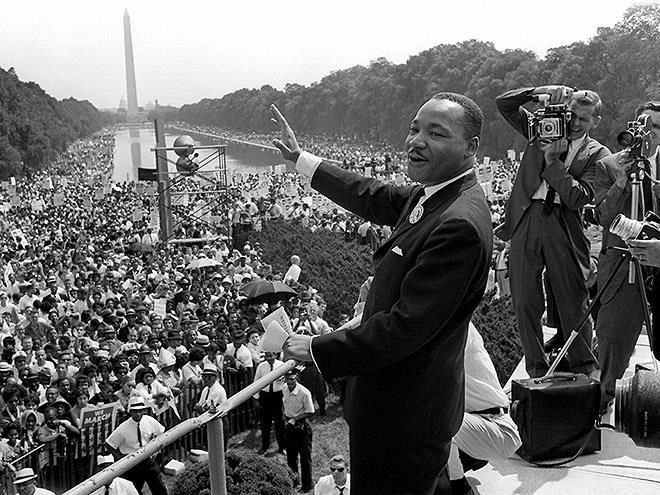 On 4 April 1968, Martin Luther King Jnr. was assassinated: shot in cold blood whilst standing on the balcony of his hotel room in Memphis, Tennessee. 50 years on, speaking at the recent Revolution Festival in London, Fred Weston looks at Martin Luther King's life and ideas, and discusses the way forward today in the fight against racism and for liberation.

King was killed because of the danger his ideas posed to the establishment. Like other radical leaders of the black movement, such as Malcolm X and Fred Hampton, he was beginning to draw revolutionary conclusions, making the explicit link between racial oppression and capitalist exploitation.