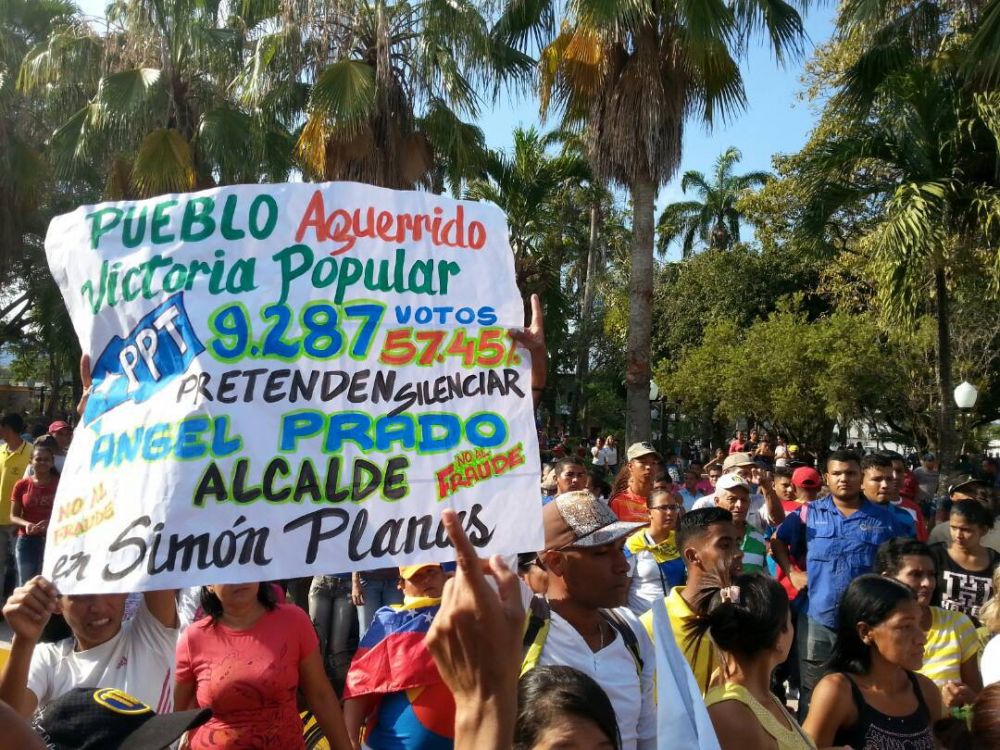 Venezuela is being bombarded from all sides by imperialist intervention and the impacts of the world crisis of capitalism. But the current leadership of Maduro and the PSUV bureaucracy is not offering a way forward. The Bolivarian revolution needs a new leadership, forged from the mass movement of workers and peasants, and based on a genuinely socialist programme.

IMTV is a new video channel, hosted by Socialist Appeal: the British section of the International Marxist Tendency. In this episode, Jorge Martin of the Hands Off Venezuela campaign joins host Josh Holroyd to discuss the political situation in the country, ahead of presidential elections on 20 May. 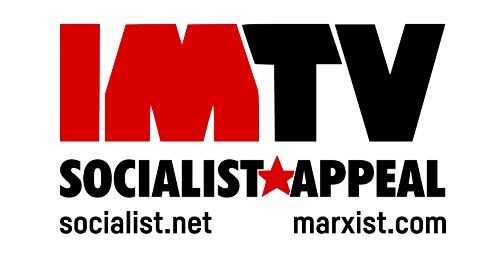