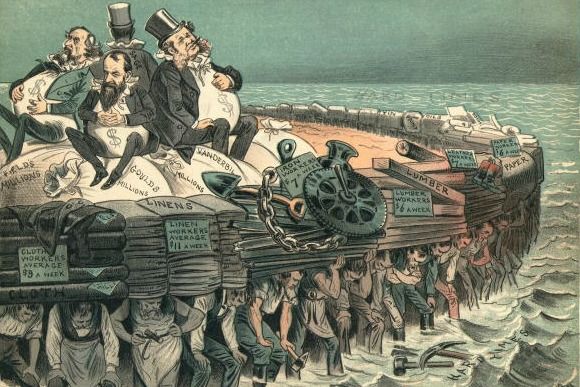 In this talk from a 2016 Socialist Appeal day school, Daniel Morley discusses the question of Imperialism - what Lenin described as "the highest stage of Capitalism".

What is the economic basis for imperialist policies? Where do rising powers such as China fit in in terms of modern imperialist world relations? And what does the future hold in terms of the increasingly turbulent geopolitical situation?