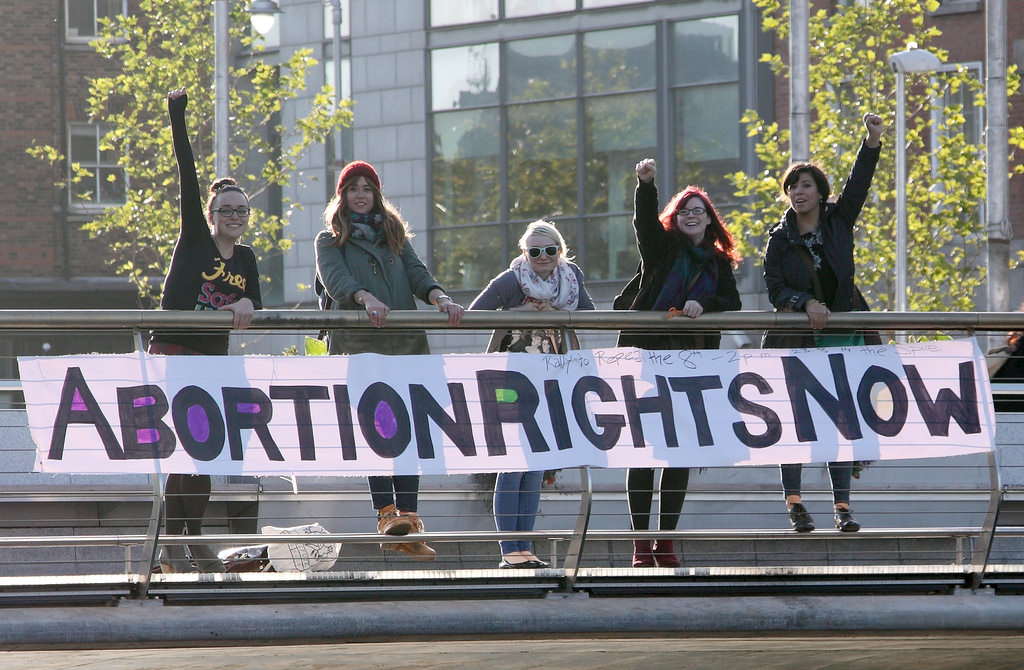 Ellen introduces the discussion by outlining how the crisis of capitalism has impacted upon working class women, who are doubly affected by austerity and the cuts to public services.

On the other side, as Ellen highlights, there has been a growing movement for liberation and equality across the world, with women and men uniting to fight on issues such as domestic violence, the gender pay gap, and abortion rights.

Fiona expands on the last of these questions, highlighting the inspiring campaign last year against restrictive abortion laws in the Republic of Ireland.

A big majority of Irish voters turned out in the #RepealTheEighth referendum, delivering a major blow to the establishment and the reactionary institution of the Catholic Church in the process.

The task ahead is to build a global movement aimed at tackling the roots of sexism, misogyny, and prejudice. And this means overthrowing capitalism. In the final analysis, the fight for women's emancipation is a fight for socialist revolution.