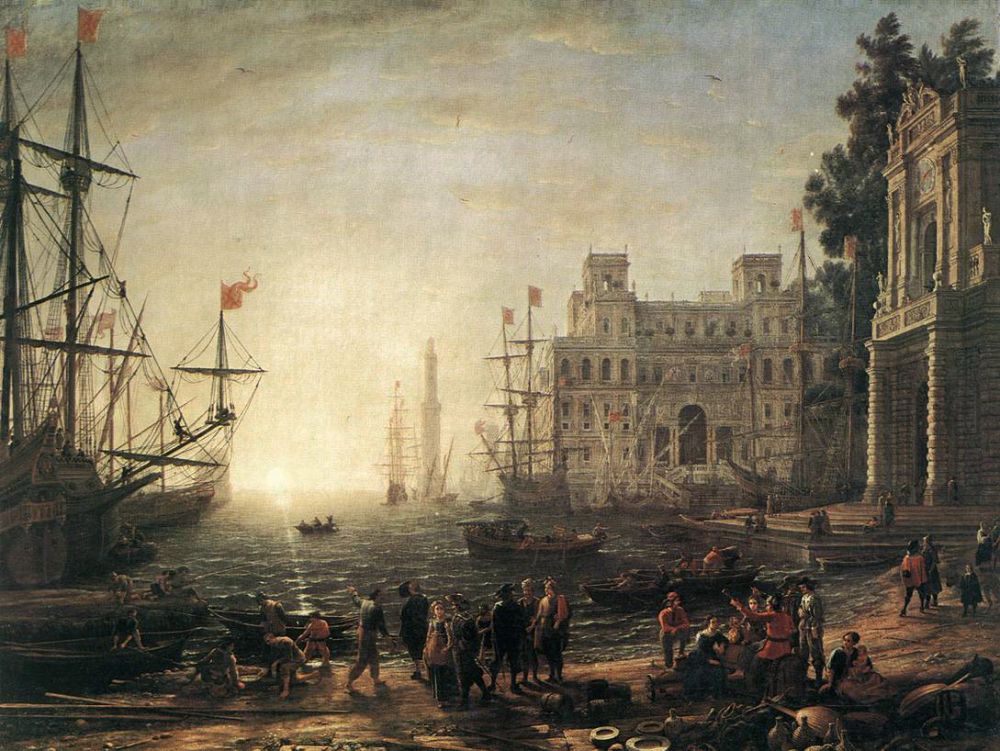 In this talk from the 2018 Revolution Festival, Josh Holroyd discusses the origins of the capitalist system, the violent and contradictory revolution it carried out across the world, and the implications these hold for the fight against capitalism today.

As Josh explains, the society in which we live is often presented as something eternal; a natural expression of human nature and common sense. But the reality could not be further from the truth.

Capitalism - a system based on competition and production for profit - has in fact existed for only a few hundred years. It is only a brief and unique episode in the history of humanity.

And far from being the organic product of human nature, the birth of the “free” market required the violent overthrow of the entire existing economic, social and political order. It brought with it the greatest wave of dispossession and enslavement the world has ever seen.

True freedom, therefore, can only be brought about by breaking with the anarchy of the capitalist market and introducing a socialist plan of production based on needs, not profits.