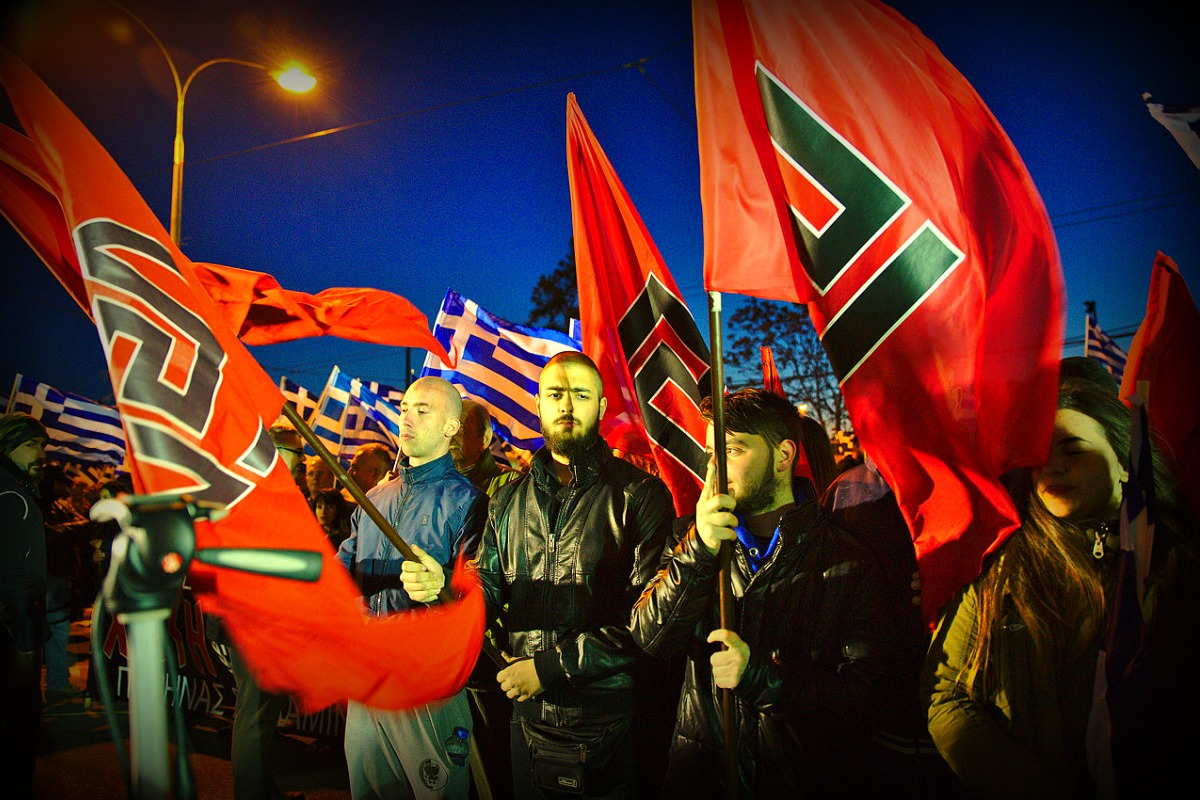 In this talk from a 2016 Socialist Appeal day school, Adam Booth - editor of www.socialist.net - provides a Marxist analysis of fascism, analysing its historical rise and role, and discussing the nature of the far-right parties and leaders that are gaining support today.

What are the differences between fascist movements seen in the 1920s & 1930s and the right-wing populism that we see today? What factors have led to the rise of Trump, Le Pen, UKIP, and co. in recent years? And how should the Left combat racism, xenophobia and bigotry?