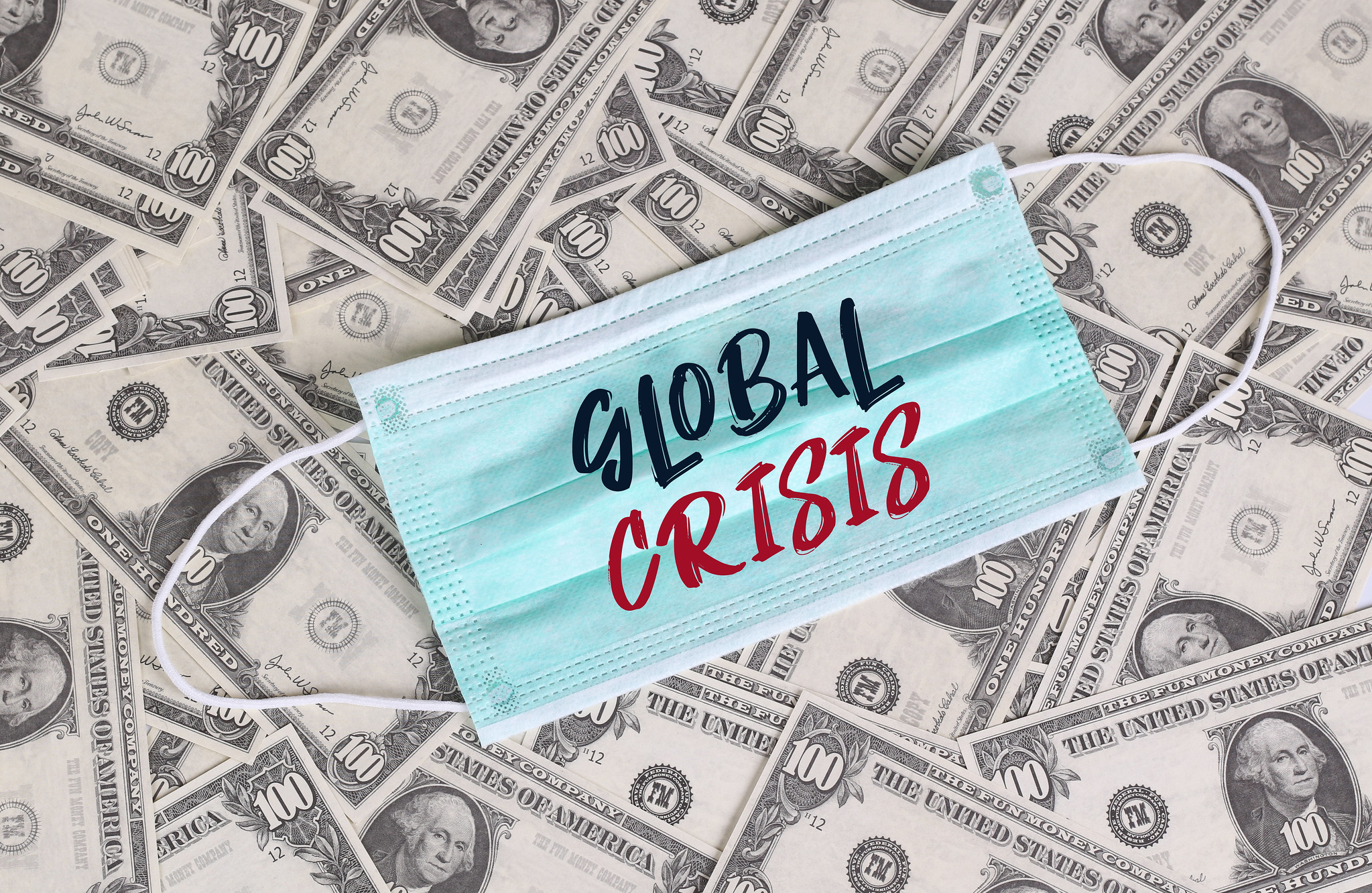 Watch Fred Weston (editor of marxist.com) discussing the world situation as the coronavirus pandemic rages on. While the bourgeois are trying to blame the current social and economic turmoil on the virus alone, it was in fact just the trigger for a crisis prepared in the last period. This video was recorded during an internal meeting of the IMT in Britain.

The anaemic recovery of world capitalism after 2008 was coming to an end even before the virus hit. China once held the system together, but it has become a centre of the current crisis. The EU is mired in in-fighting. And in countries like Pakistan, where healthcare infrastructure and public sanitation are in a dire state, the coronavirus is preparing a nightmare scenario.

People are sick of the system. Years of austerity have cultivated a radical mood that found expression through the Corbyn and Sanders movements in Britain and the USA, and mass protest movements worldwide. Now, a layer of workers and youth are further enraged by the callous and inept response to this public health emergency, with strikes breaking out in Italy, Spain, Canada, the USA etc. The bourgeois are desperately printing money to save the system today but this will mean more austerity in future, which will provoke the workers even further.

The period we will enter into after the pandemic is one of extreme crisis and struggle, where the ruling class will find it impossible to govern in the old way, and the workers will move like never before.