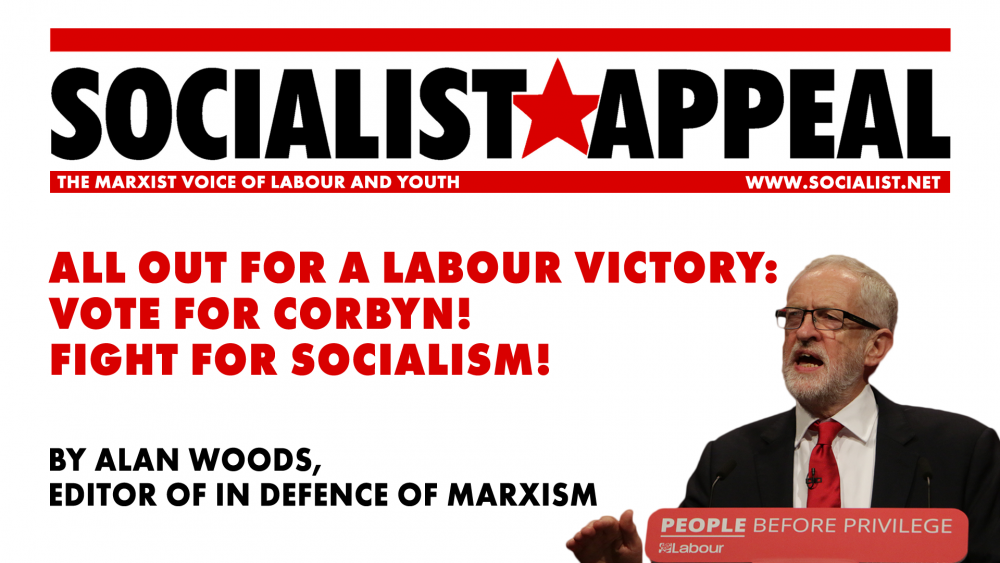 Speaking on the eve of the most important general election of a generation, Alan Woods (editor of marxist.com) discusses how the Tories and the capitalist establishment are resorting to a torrent of lies and smears in order to prevent a Labour victory. But an unprecendented mass political movement of workers and youth has mobilised to combat the attacks and carry Corbyn into Number 10. Vote for Corbyn! Fight for socialism!