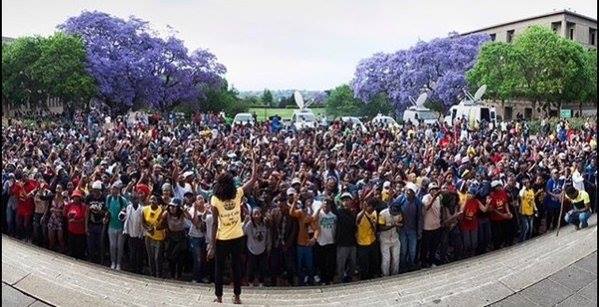 A few moments ago, president Zuma announced live on national television that there shall be no university fee increases for 2016. This is a major victory for the thousands of youth who have been struggling for more than a week against the attacks on their education.

This represents a major victory for the student movement. But it is only a first victory. The struggle for free education and guaranteed post-graduation job placement continues. But it goes much further than this. What we are witnessing is a new generation of revolutionaries who have shown they have the resolve to fight against the system of exploitation and oppression. In the best traditions of the the revolutionary South African masses, these new revolutionaries have taken the bull by the horns and shown incredible strength, resolve and a willingness to fight until victory. It will not be easy to push the genie back into the bottle. In recent years, one event after another has shaken South African society to its foundations. This turmoil signals the early winds of the the brewing South African socialist revolution which will shake the entire world to its core. 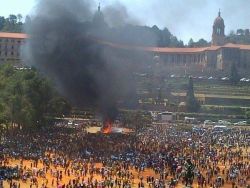