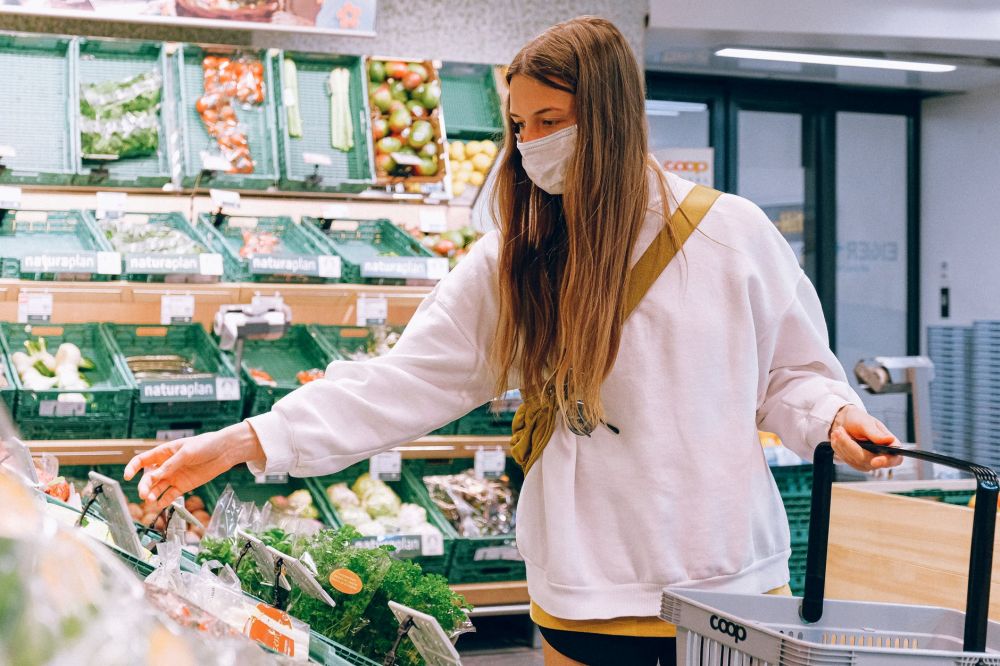 Workers from the Alimentos Salva Foods Company – located in the port of La Guaira – which packages food products coming from abroad that are later distributed by the Local Committees of Supply and Production (CLAP), have sent an denunciation to the editorial board of Lucha de Clases about the unsafe and unhealthy conditions in which they have been forced to work.

In this packing centre – the largest in the whole country among all those made available for the government CLAP programme – the sanitary norms defined by the government to avoid the COVID-19 virus spreading are not being observed. The staff do not have the minimal supplies such as facemasks, goggles or personal protection equipment. They are exposed to catching the disease or even spreading it among their families, friends and neighbours.

The workers must carry out their tasks in overcrowded conditions. Under the current circumstances this implies a greater risk of infection, given the clear recommendations advised by international health organisations, medical experts and even the Venezuelan government, which advise keeping at least a one-and-a-half metres distance between people at all times.

Therefore, we are talking about approximately 500 workers that operate in the food packing and distribution department of this company who are facing a potentially severe risk of infection by the coronavirus.

In the past few days, in response to the workers’ request for the necessary supply of face masks, the management incredibly distributed napkins for the workers to craft their own protection equipment. With all the capital that the workers of this company must produce for its bourgeois owners, was it not even possible to provide them with basic safety equipment? From the point of view of the capitalists, the answer is no, because according to their logic, profit and capital always come before the health and life of the workers.

Regarding the same issue, it is noteworthy that the owners of Salva Foods are also the owners of the former branches of the State Company Abastos Bicentenario, that were privatised and transformed into private stores under the name of “Tiendas CLAP”. Likewise, they are close allies of the central and regional governments, and are thus openly protected by the state. On the other hand, this is currently the biggest private company of La Guaira coastline, which makes it extremely attractive to the unemployed workforce in the region, a situation that the bosses take advantage of to overexploit the workers. 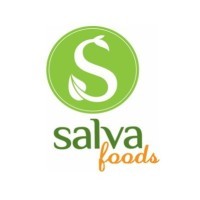 The security bodies of the state can be permanently seen around Salva Foods premises / Image: fair use

Other complaints are related to the lengthy working days in this company. The employees work 12-hours shifts, in open opposition to the Venezuelan labour legislation, in particular the LOTTT (Organic Labour Law for Workers), which establishes a maximum of eight working hours per day and 40 hours per week. The staff also denounce the scarcity of water on the company premises, both drinking water for their hydration, as well as water for the toilets and for the cleaning of the different working areas. How can the Salva Foods comrades wash their hands regularly and appropriately, as has been repeatedly explained in the media to prevent the infection, if they don’t even have a steady supply of water?

Also, this company is not following the Organic Law for Prevention, Conditions and Environment in Labour (LOPCYMAT), as there are no health and safety representatives. This violates the legal regulations and the workers’ rights. Likewise, they denounce the other health risks that persist, such as musculoskeletal diseases, since the processes of load handling and lifting are being performed manually and in fast production chains, just like the Charlie Chaplin film Modern Times.

In this workplace, no ergonomic considerations of any kind have been taken. Hence, many workers have been affected with musculoskeletal injuries in the spine and neck. The workers have said that there is no trade union and that they have never been visited by the Ministry of Labour with the intention of inspecting the working conditions in the company. Every time workers have tried to organise themselves, they have been fired or threatened by the security bodies of the state, which, curiously enough, can be permanently seen around Salva Foods premises.

Another serious accusation is the case of workers that have been victims of repression inside the company, a fact that has been denounced in the past through other means. It is important to remember that, between December 2019 and January 2020, more than 400 workers have been fired after they demanded a Christmas Bonus that the company had pledged to give, but that was not fully paid. To carry out these dismissals, the company employed the state’s security bodies with the purpose of intimidating the workers. In order to enter and leave the premises, the workers are thoroughly checked by security staff from the company.

In the face of these accusations, the workers demand that actions must be taken. Their work must be reorganised in such a way that the contact between workers is minimised. Premises must be enlarged or relocated to allow a greater separation between workers. Personal protection equipment (gloves, face masks, caps and goggles) must be provided. The risk of spreading the COVID-19 virus must be reduced, and disinfection areas where workers can wash themselves regularly must be set up. At Lucha de Clases, we believe that these basic demands can only be achieved in the form of an organised and resolute struggle.

It is necessary to demand, firstly, the election of health and safety reps, along with trade union elections to provide workers from this company with representatives that legally advocate for salaries, and social and economic benefits. It is necessary to call for the solidarity of the national and international working class to make the situation in Salva Foods known, and to establish joint action links with the aim to defend the workers from the reprisals that bosses will take with no delay.

This serious situation shows once again the extreme decay of the capitalist system that is becoming evident in each country in the context of the coronavirus pandemic, as well as the putrefaction of the ruling class, including the section that in Venezuela, on the basis of close links and corrupt businesses with the government, has earned the label of “revolutionary bourgeoisie”.