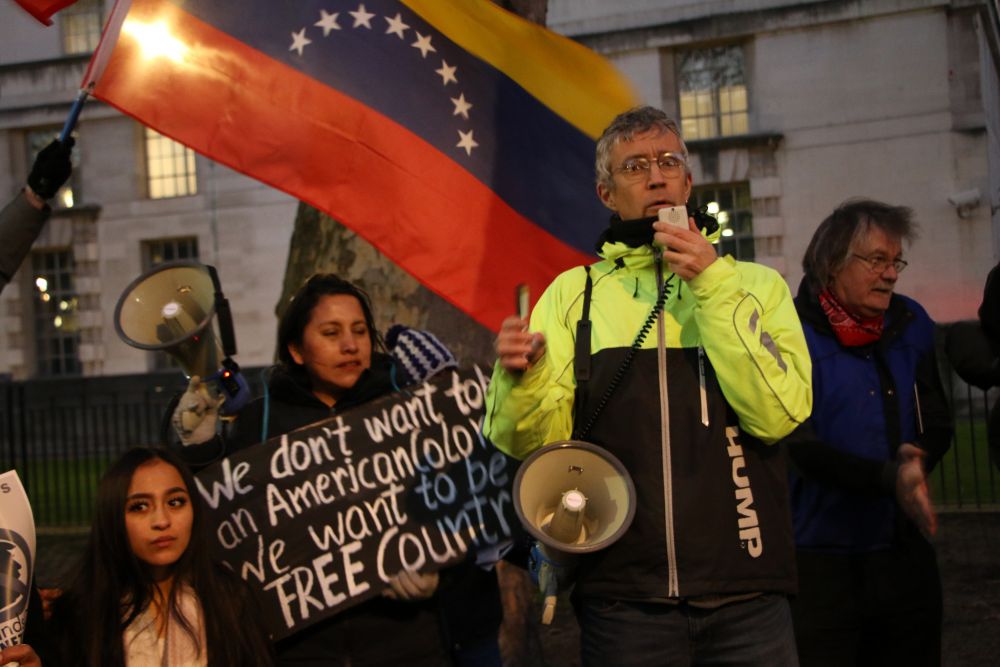 Tensions are running high between Venezuela and the US, as the latter is continuing its efforts to topple Venezuela's democratically elected president, Nicolas Maduro. We publish here a radio debate between, Jorge Martin, secretary of the Hands off Venezuela campaign and editor of www.marxist.com, and Fernando Cutz. Cutz is a former Director for South America to President Obama and President Trump. In fact he is the only top official to have worked for both the Obama and Trump administrations. He has played a key role in designing the sanctions against Venezuela which started under Obama in 2015.

Despite saying in the interview that he "hoped" there would not be military intervention in Venezuela, woul, he is in fact an open advocate of such a course of action as seen in this interview he gave six months ago.