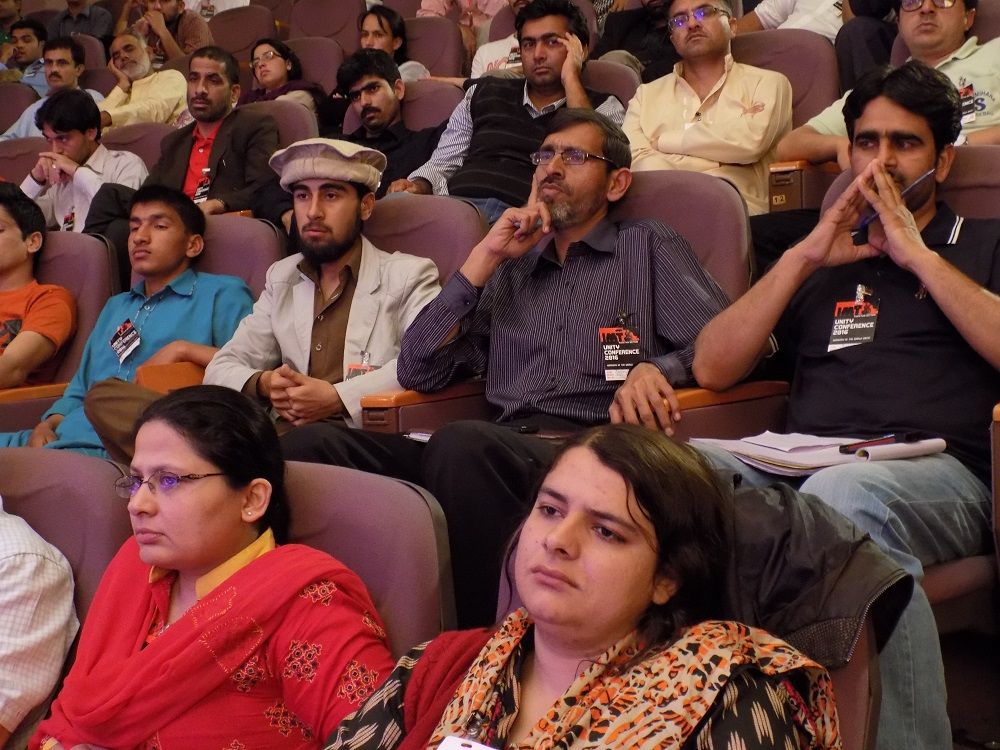 The second day of the Unity Conference opened with recitals of revolutionary poetry and songs. The enthusiastic mood of yesterday was carried over into today’s session and if anything was even more exhilarating.

Link to report of day one

Groups of new comrades also arrived from Baluchistan and other areas. There were also workers from the United Detergent factory on Sheikhupura road, which is connected to the gigantic Unilever Company whose workers have recently been on strike. 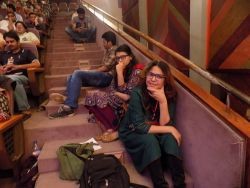 All this was achieved in the teeth of enormous difficulties and sabotage. In recent weeks there has been a wave of expulsions of leading comrades in the section. These include:

The leadership of the old section put every possible obstacle in the way of conference participants with bullying, intimidation and threats of expulsion to anyone attending the event. But all this pressure failed to deter comrades who were determined to come and express their views. 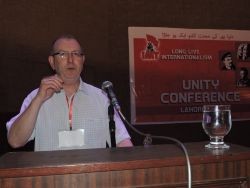 The first session was on the IEC Resolution and the Crisis in Pakistan and was introduced by comrade Rob Sewell. He explained that there had been a deliberated campaign by the leaders of old Section to sow confusion while closing down internal democracy and carrying through expulsions.

This had caused a crisis within the organization. The International Executive Committee had been forced to intervene to resolve the crisis. They demanded that the expulsions and suspensions be lifted and the ground laid for a democratic discussion. It was not possible to resolve political differences by organizational means. Unfortunately, every attempt at a solution was blocked by the old leadership. 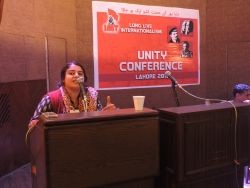 “The leadership has deliberately tried to throw dust in the eyes of the members. It is therefore very important to clarify the situation as soon as possible,” explained comrade Sewell.

The IEC had discussed Pakistan and passed a unanimous resolution to lift the suspensions and expulsions. It also called for a successful Congress and to launch a six-month discussion on the disputed questions. 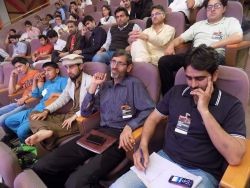 Unfortunately, the old leadership continued to block these proposals. They cancelled the Congress in order to suppress discussion and took new measures to drive out the Opposition. As soon as the IEC representatives arrived in Lahore they were informed of further expulsions.

Within the week, having refused to meet the IEC representatives, the old leadership issued a statement breaking with the IMT. They rejected the Unity Conference and threatened all those attending with expulsion.

“The undemocratic methods employed by the leadership have nothing in common with our tendency or the methods of Bolshevism”, said Rob. 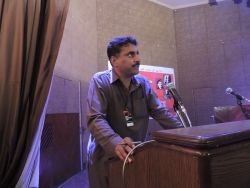 We have to reestablish the section on a healthy democratic basis. All those who accept the IEC resolution will be welcome to join the new organization and defend their ideas.

After a thorough discussion, there was complete agreement on the analysis. The IEC resolution was put to the vote and passed unanimously.

The afternoon session on organization was introduced by comrade comrade Paras Jan. He began by saying that “the way this conference has been conducted, the discussions carried out and the views put forward, clearly show that this is no ordinary conference”.

The key question is the rebuilding of the organization.

The new organization will be different from the old, based on absolute trust in the membership, scrupulous internal democracy and Marxist theory.

“Every region of Pakistan is represented here”, said Paras. “We will quickly reform branches in all areas and regions. We will reinstate the Congress as the highest body of the Pakistan section, as befits the traditions of Bolshevism.”

“A new paper needs to be published urgently, together with a theoretical magazine. We need to raise the necessary finance to cover these publications and to pay the wages of our full timers.”

Following the reports of the commissions, we had further discussions on the youth work, including the Progressive Youth Alliance, work amongst women and trade union work.

Comrade Paras ended his contribution with an appeal to conduct our work with renewed energy and revolutionary fervor.

The Unity Conference then proceeded to elect a national coordinating committee. 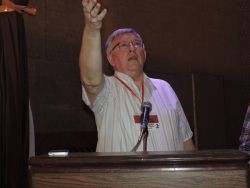 In his closing remarks comrade Alan Woods gave an inspiring speech in which he said that this meeting was the best he had ever attended in Pakistan in 25 years. Comrades spoke freely and openly on all questions, which had not always been the case previously. He warned that by breaking with the International, the old leaders had entered a dangerous path that would lead inevitably to nationalist degeneration. It was essential to maintain the principles of proletarian internationalism at all costs. This Conference marked a new beginning:

“The capitalist system is rotting on its feet, but the monster refuses to die. The new society is struggling to be born. Our task is to help it to be born as quickly and painlessly as possible.”

“Your work begins tomorrow morning to rebuild the Pakistan section. We have every confidence you will succeed.”

The conference ended with a rousing rendition of the International and chants of “Long live the Pakistan section of the IMT”! 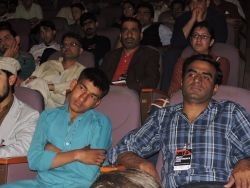 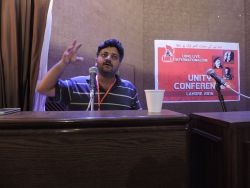 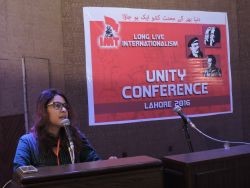 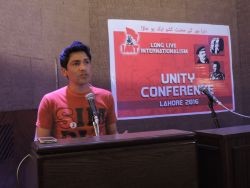 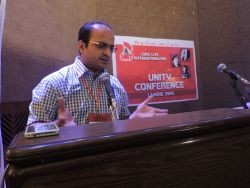