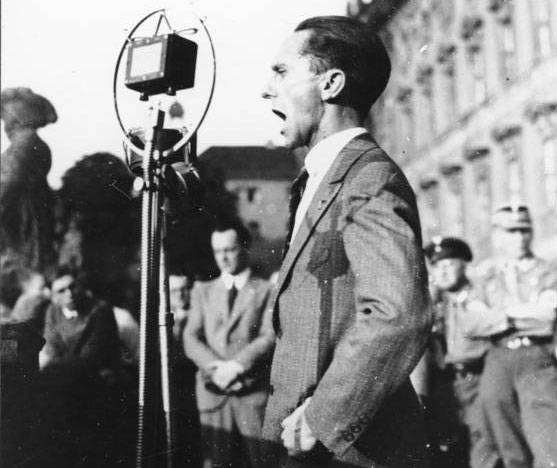 Ted Grant in 1944 defends an internationalist approach towards the German workers as opposed to the utter nationalist degeneration of the Trade Union, Labour and C.P. leaders who enthusiastically joined the bandwagon of those blaming the German workers for the crimes of the Nazi regime, when in fact they were its first victims.