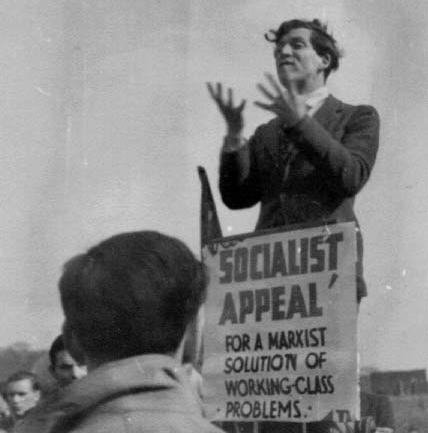 In 1942 the Socialist Appeal, organ of the Workers' International League, came under a severe attack launched by the mouthpiece of the coal-owners, The Daily Telegraph, and echoed by the entire national and provincial press, the Tories, the Communist Party, the Liberals and the Yorkshire miners’ TU leaders. The aim was to get the Socialist Appeal suppressed. Why? Because the SA was giving a voice to the anger of the Yorkshire miners as they came into conflict with both the bosses and their own strike-breaking trade union leaders.