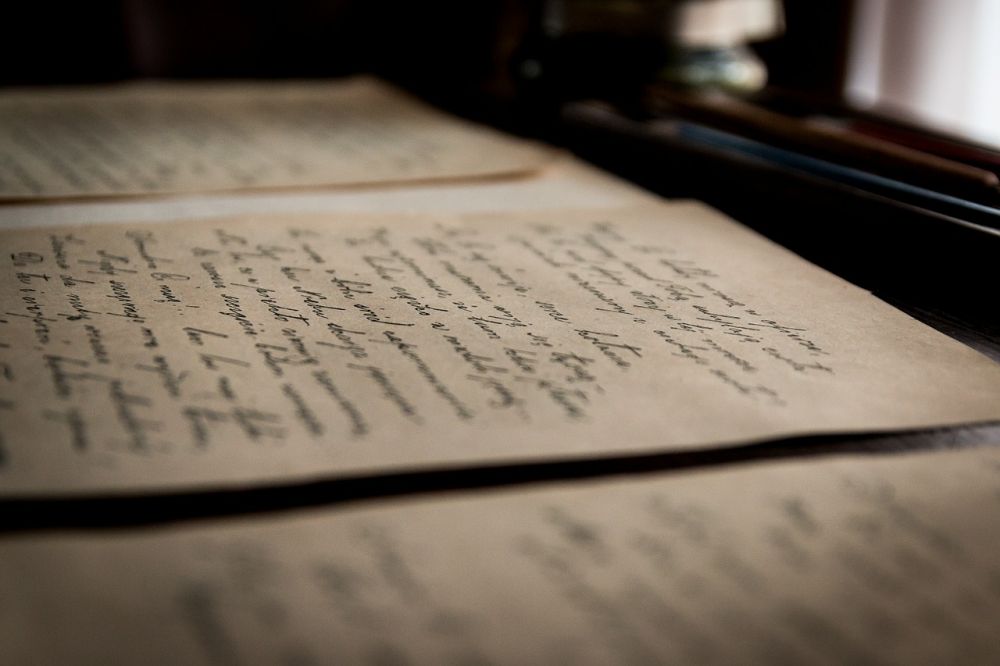 Dear Citizen, — We have hitherto considered it superfluous to reply to the slanders and lies which the “autonomous” Mr. John Hales never tires spreading, with reference to us. But when such calumnies are bandied about under the name, and with the pretended authority of the British Federal Council, they are calculated to do harm to the International generally, and we are compelled to break our silence.

This Mr. Hales, who all at once turns up as the champion of the “autonomy” of sections and federations, practically interprets that autonomy as his own personal autocracy. He has got himself appointed, firstly, minute secretary; secondly, corresponding secretary (at home and abroad); thirdly, treasurer of the British Federal Council; but as he cannot fulfil all these duties at once, he, fourthly, appoints other members of that Council to do so in the capacity of his servants. And fifthly, he writes letters to all parts of the world in the name, but without the knowledge or sanction of the British Federal Council.

“This Congress” (at the Hague) “has ... unmasked the hypocrisy of the men of the late General Council, who attempted to organise a vast secret society within our association, and that under the pretext of destroying another secret society, the existence of which they invented for their own purposes.”

Mr. Hales is an admirable logician. The exclusion from the International, by Congress, of the alliance, proves to him the hypocrisy of the late General Council in disowning that body. As to the alliance invented, and the secret conspiracy organised by the General Council, citizen Jung, now a member of the Federal Council, is best adapted to give it all the information required. As former secretary for Switzerland, he knows the doings of the “Alliance,” and as member of the Executive Committee of the late General Council ... he knows all about the “Conspiracy” invented by John Hales. The performances of the public “Alliance” have been already publicly exposed in the circular of the late General Council, Les prétendues scissions; etc. The secret action of that society will be brought to daylight by the publication, now preparing, of the documents in the hands of the committee of inquiry appointed by the Hague Congress .

“while I was General Secretary of the Council, I never knew, and never could obtain, the addresses of the Continental Federations.”

When secretary to the General Council, and its only paid officer, Mr. Hales had no other duties than to prepare the minutes, to send an extract of them to the press, and to correspond with English Sections and Trades’ Unions.

The correspondence with other federations, continental or otherwise, was entrusted to unpaid secretaries with whose action he had no business to meddle. How he fulfilled his duty of correspondence within his own department, is shown by a special resolution of the General Council transferring that duty to Citizen Milner.’

All that Citizen Engels knows about the matter is, that the Spanish letter in question was sent to him by Citizen Jung with the simple request to translate it, which he did. Of a request of the British Federal Council to have Lorenzo’s address, he knows nothing, and would be thankful for an extract of its minutes to that effect.

As to the Lisbon affair, the Portuguese Council applied to Engels for his assistance in a strike, and the very first thing Engels did was to request the co-operation of the British Federal Council, while at the same time he took such other measures as were in his power. After repeated verbal applications, through members of the Federal Council, and after one written application, Engels received, about two months later, a letter from Mr. Hales, stating that the Council had taken some action in the matter, and applying for the Lisbon address. To this letter Engels sent no reply, being then fully aware that Hales wanted such addresses merely for the purpose of his own personal intrigues. As to other members of the British Federal Council, no such reserve was ever thought of. When Jung, in the name of the Federal Council, demanded the addresses in Berlin, Leipzig, and Vienna, they were at once forwarded to him.

The publication of extracts from the minutes of the late General Council, mostly written by Mr. Hales himself, will lay bare the motives of his rancour against that body. To speak in the words of his own letter to the Jurassien Committee, it will then be seen that

“whoever has not been closely acquainted with the defunct General Council, cannot form an idea of the way in which facts are distorted”