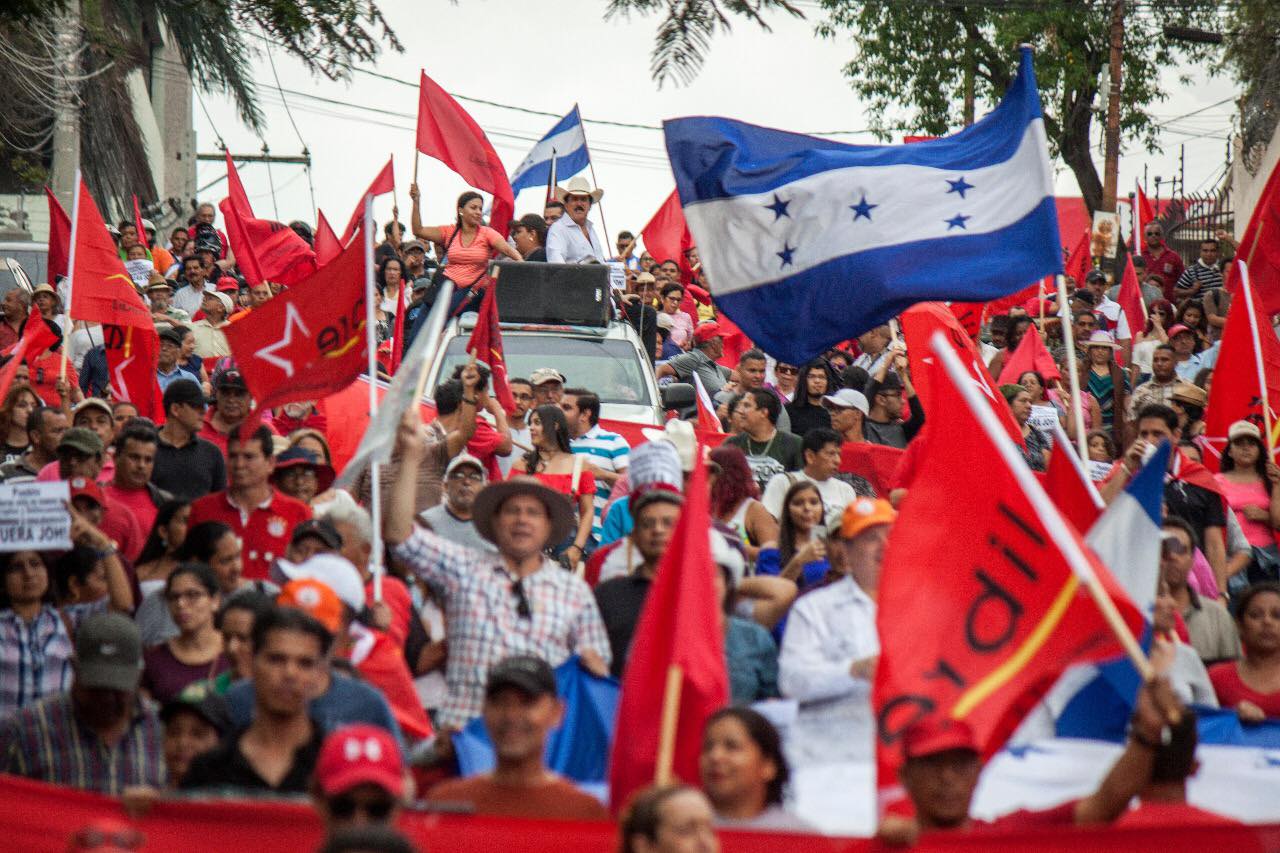 Xiomara Castro, candidate of the Libre party (Freedom and Refoundation Party), the main force in the opposition coalition, has won the elections in Honduras. The regime established by the 2009 coup has been overthrown. With 40 percent of the votes tallied, Xiomara is ahead with 53.61 percent against 33.87 percent for Nasry Afura (nickname ‘Papi a la orden’ – ‘Daddy of law and order’) of the National Party, the candidate representing the continuity of the coup. 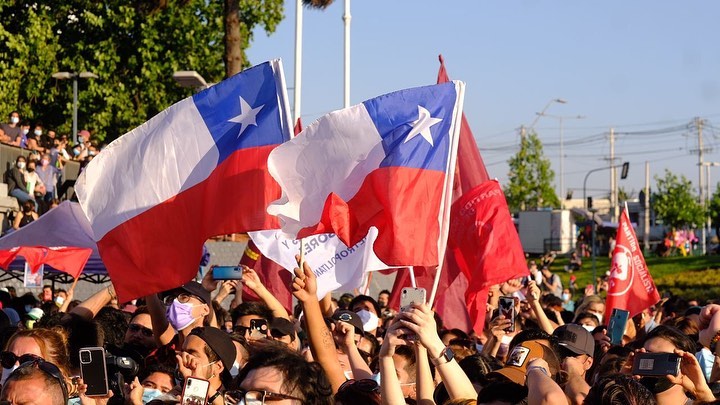 The presidential elections in Chile will go to a run-off between the far-right candidate José Antonio Kast, and Gabriel Boric from the Apruebo Dignidad coalition (“Approve Dignity”: a conglomerate involving the leftist... 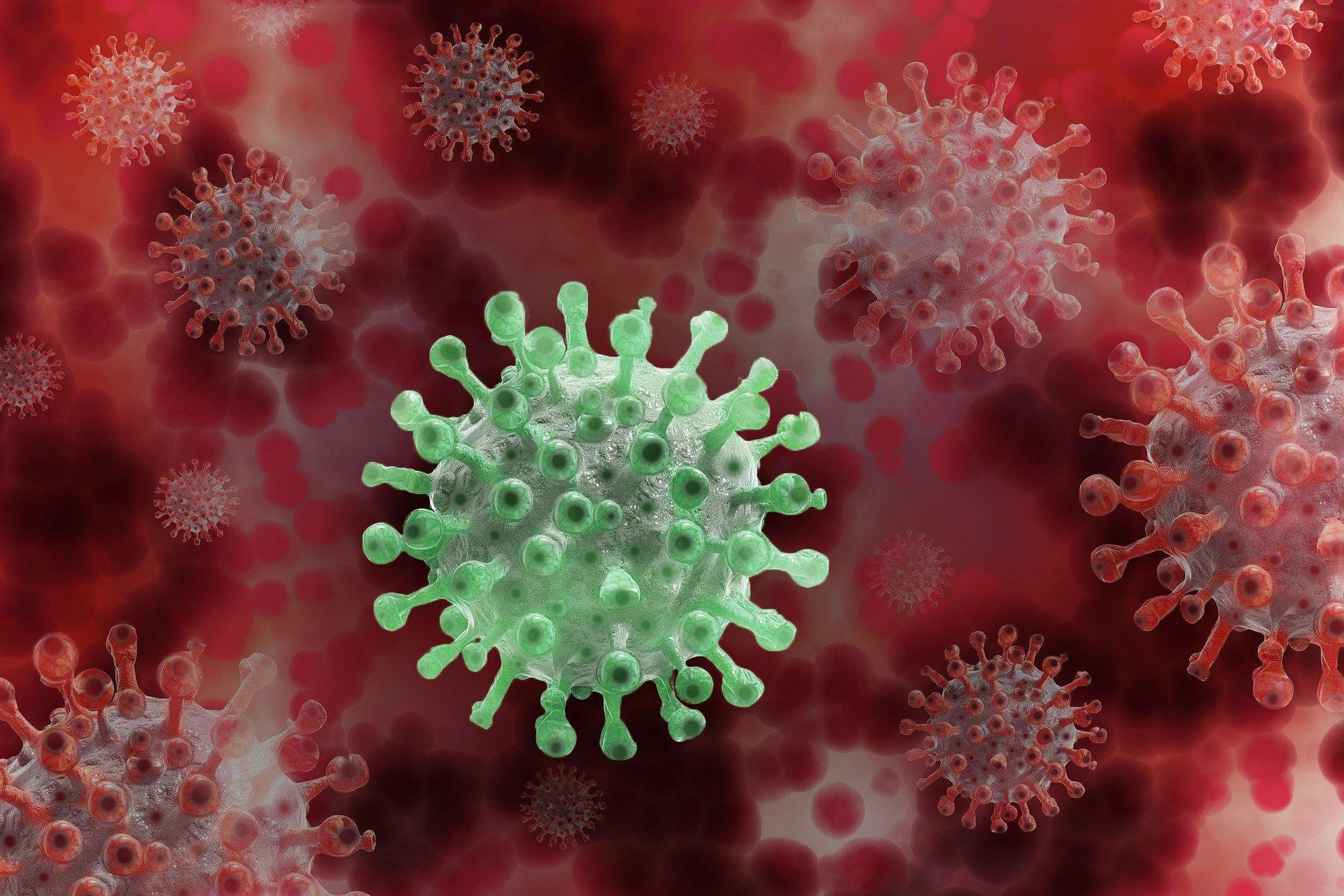 A worrying new variant of COVID-19 has emerged, designated B.1.1.529 or Omicron. This strain was an inevitable product of the reckless pursuit of short-term capitalist interests, which are dragging out this seemingly endless...