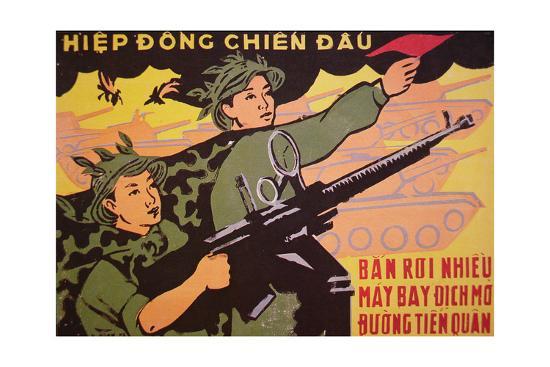 The postwar period was one of unprecedented turmoil in the colonial and ex-colonial countries. Wars, revolutions and counter-revolution were on the order of the day. Millions of poor and oppressed people were thrown into a ferocious struggle against imperialist domination. But although many of the tasks of the colonial revolutions were bourgeois in character, such as land reform and national liberation, on a capitalist basis there was no way forward.

Thus, in a stark confirmation of Marxism and the Theory of Permanent Revolution, as developed by Leon Trotsky, these movements swung sharply to the left, challenging the basis of the system itself. In some countries, such as Syria, Burma and Ethiopia, capitalism was abolished completely and a nationalised planned economy laid the basis for rapid development of society.

In the absence of a genuine Marxist leadership, this did not lead to the setting up of healthy workers' states, but at best deformed caricatures, similar to the Stalinist regime in Russia. However, these movements did reveal the enormous revolutionary potential of the masses.