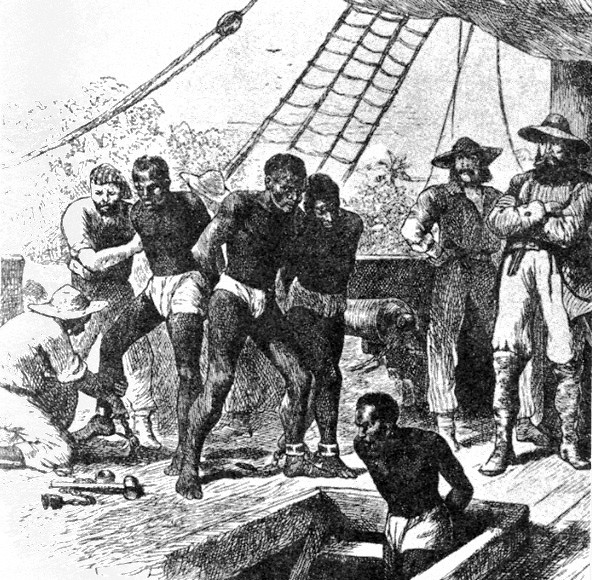 A policy of “divide and rule” on racial lines is a common feature of the ruling class internationally. Black people have faced some of the worst crimes ever inflicted on humanity: from forced enslavement; to segregation in countries like the USA; to severe social, economic and legal persecution that continues to this day.

As the Black Panther Bobby Seale correctly wrote: “Racism and ethnic differences allow the power structure to exploit the masses of workers in this country, because that's the key by which they maintain their control. To divide the people and conquer them is the objective of the power structure...” And as Malcolm X explained, “You cannot have capitalism without racism.”

In other words, racial discrimination is a product and component part of capitalism, without which it could not exist. The bourgeoisie would like nothing better than for workers to fight one another based on skin colour rather than unite against their common enemy. The only way to lay the basis for ending racism and discrimination is by ending capitalism through class struggle by workers of all colours and creeds.