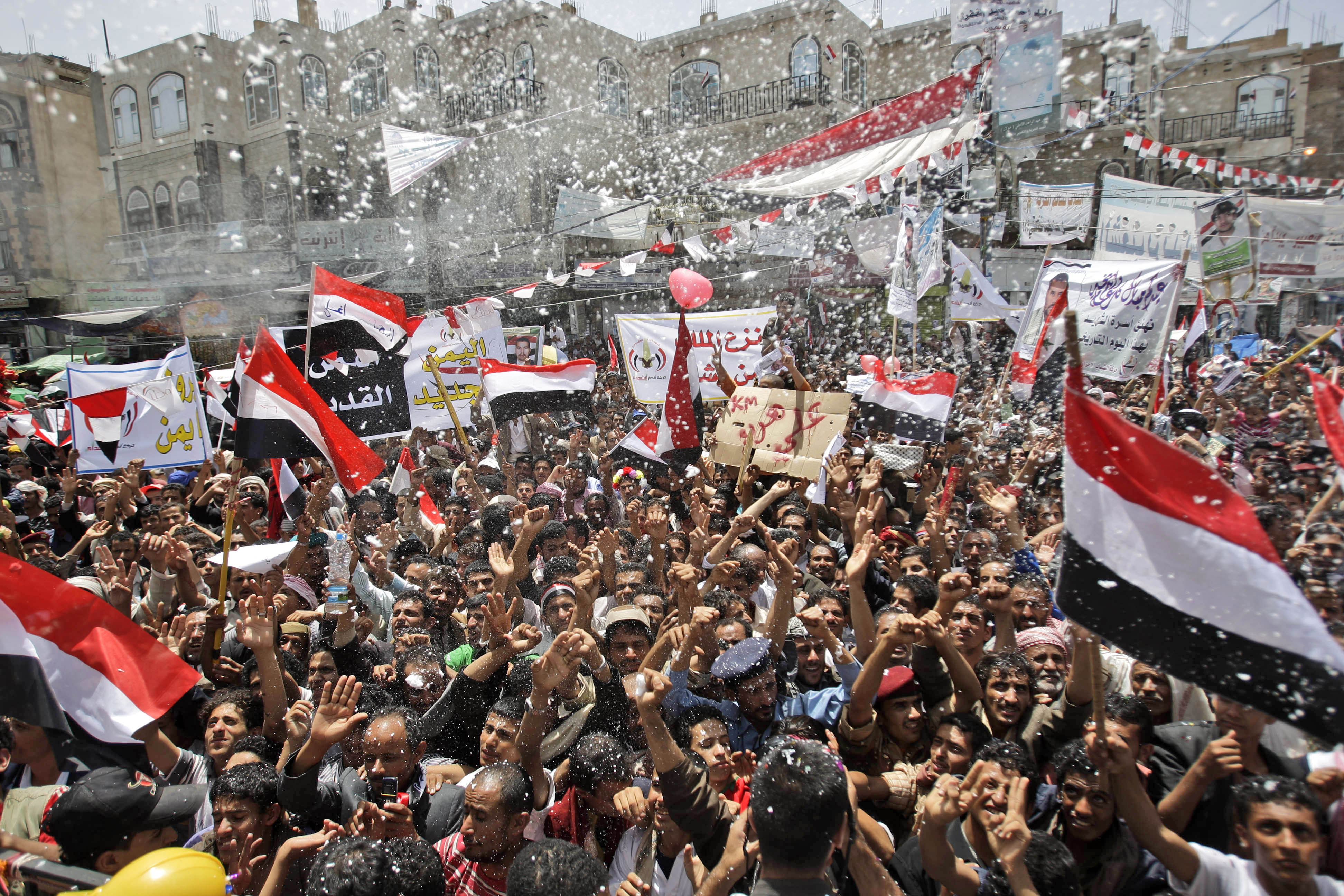 The Arab revolution of 2010 and 2011, starting in Tunisia and spreading like wildfire throughout the region, was a rebellion against decades of poverty, misery and the suffocating dictatorships maintained with the help of western imperialism. What they revealed was the complete impasse of capitalism, which is not able to solve the most basic problems facing the people of the Middle East and the Arab world.

Without any plan, organisation or leadership, the masses took on these huge state apparatuses and won, overthrowing dictators in Tunisia, Egypt, Libya and Yemen. In Egypt, the revolution staged a whole series of uprisings and two revolutions, pushing aside four heads of state and a prime minister between 2011 and 2014.

But in spite of all the heroism and determination of the masses, the leaders of the revolutions did not take power. While several heads of state were removed, the main levers of power in society – the state and the economy – remained in the hands of the ruling class. This gave the counter-revolution room to manoeuvre, to regroup and strike back. Thus, nothing has been solved, and new movements and revolutions are everywhere on the agenda. But if these are not to lead to similar results, what is needed is a serious study of the movements of the past period and the reasons for their defeats.