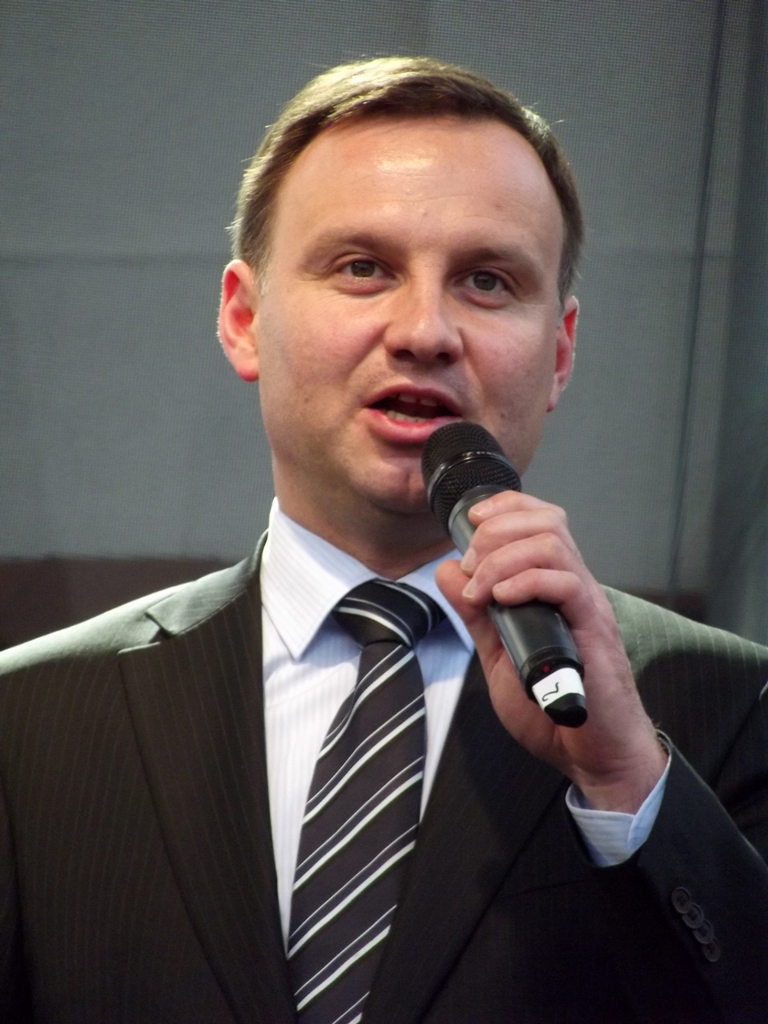 “Young people are completely tired of the situation in Poland. The endless political war between the two main parties that never produces anything. They want change. I want change.” These are the words of a 21 year old student in Warsaw in the aftermath of the presidential election in May 2015.

This election elevated Andrzej Duda of the conservative Law and Justice Party to the position of President. This was a major shock to the political establishment who fully expected the incumbent right-winger, Bronislaw Komorowski of the Civic Platform party which has been ruling Poland for a decade, to win this election comfortably.

Despite the apparent shift to the right (the Democratic Left Alliance candidate got only 2.38% of the vote), in reality this election was an expression of the radicalised mood of the youth – part of the same feeling expressing itself across Europe, from Podemos in Spain to the recent referendum in Ireland. Growing inequality and a feeling that only those at the top are benefitting from Poland's economic growth have led young people to come out decisively against the political establishment.

Duda was a relative unknown in these elections and yet about 60% of voters between the ages of 18 and 29 supported him in the second round. Of those voting for the first time, Duda took 67% of their votes in the second round. Five years ago it was Komorowski who had the majority of young voters. This turnaround is thanks to Duda's rhetoric attacking the recent unpopular increase in the retirement age, attacking the unregulated banking sector, reckless mortgage lending and the lack of jobs for young people in Poland. These socio-economic issues connected with the feelings of the youth.

That young people chose to vote for Duda is even more striking given that he is more socially conservative than Komorowski, holding views on IVF (in vitro fertilisation) and Polish nationalism to which many young people would instinctively be opposed. This demonstrates that a radicalised mood among the youth must find an expression, however distorted, if the left are incapable of fulfilling that role, as they are in Poland due to years of degeneration and betrayal.

This is a trend that even the bourgeoisie and their advisers recognise. Kazimirez Kik, a professor of political science at the Polish Academy of Sciences pointed out that “something very serious has happened during these last elections. They reflect a phenomenon that has become increasingly visible across the continent, and especially in southern Europe – a wave of political negation, a rejection of the whole political establishment.” He goes on: “Poles crave change. They didn't shift to the right as much as the results of the election seem to indicate. There was just no viable candidate on the left for them to vote for.”

But the political earthquake of this election goes even deeper than Duda's election. In the first round of voting Pawel Kukiz, a former rock star turned rebel politician, won 20% of the vote on a radical anti-establishment platform, compared to Duda's 35%.

Kukiz holds a very confused set of political ideas, describing himself as “a right-winger with a left-wing heart”. He supports low taxes but more state intervention on questions of poverty relief, which gives him close links with several trade union leaders in Poland.

But the keystone of Kukiz's campaign was the demand for a constituency-based first past the post electoral system instead of the list-based proportional representation system that is used at present. This demand stems from the argument, common both to Kukiz and Duda's Law and Justice Party, that Polish politics is dominated by the same political elites who dominated the 1989 agreement which led to the collapse of the Soviet regime in Poland. Kukiz argues that these parties and individuals are out to preserve their privileges by sealing off the political process from ordinary people using lists of election candidates decided upon by party bureaucrats. A constituency-based system would give people more direct control and representation in government.

In short then, Kukiz's astonishingly successful campaign was based on an argument that ordinary people are entitled to more control over their own lives and must strike a blow against the corrupt elites who have been running the country for the last 25 years.

The result was that he won the largest share of the vote among students (40.3%) and among younger voters (41.4%). After Kukiz failed to get through the second round of the election most of those who had voted for him transferred their vote to Duda. He was seen as the next-best anti-system candidate because, at 43, he is too young to have participated in any of the 1989 political movements that are considered to have dominated Polish society since that time. The second round was between Duda of Law and Justice and Komorowski of Civic Platform, the latter party having been in power for the best part of ten years. Thus the only way, in the second round, to register a protest against the system was to vote for Duda against Komorowski.

This election, as well as being an expression of this underlying mood amongst the youth, also has wider implications. Parliamentary elections are approaching in the autumn in which the Civic Platform is now likely to feel seriously threatened by the populist streak that Law and Justice cultivated in the presidential election. Furthermore Kukiz has already announced his intention to form a political party in time to contest the parliamentary elections which would throw a serious unknown factor into the calculations of the bourgeoisie.

In addition, the election has serious geopolitical implications. Both Duda and Kukiz played strongly on elements of Polish nationalism as part of their argument that Poles need more control over their own lives. This is likely to lead to a hardening of Poland's stance towards the EU which under Komorowski had been very comfortable. However, Duda is not likely to soften much in his attitude towards Russia and he is said to be in favour of a larger NATO presence on Poland's Eastern frontier, which would be regarded by Russia as a serious threat, especially considering the repercussions of the ongoing crisis in the Ukraine.

The significance of these election results should not be underestimated. Poland is the only European country that avoided recession in 2009 but this election proves that a growing economy is not a guarantee against social unrest. Increasing inequality and the exposure of corruption at the highest levels of government, coupled with the movements of young people across Europe from west to east mean that the Polish youth are not immune from the process of consciousness catching up with events that is taking place all over the world.

At the present time there is no credible left party in Poland. Such a party, provided that it presents a radical alternative to the present establishment, could become a point of reference for the radicalised youth and working class. Its absence, however, will not stop the process of radicalisation, though the absence of a revolutionary party will clearly be decisive when it comes to the question of actually changing society. But for now young people will be drawing revolutionary conclusions by themselves. As one student at the University of Warsaw put it: “Let's face it. Both [major] parties are really right wing, one is perhaps just a bit more right wing. So this attempt to create a Polish-Polish war between them, painting them as very different, is becoming more and more of a joke to Polish young people.” It is words like these, which challenge Polish bourgeois democracy in its entirety, that reverberate through the nightmares of the ruling class in Poland.