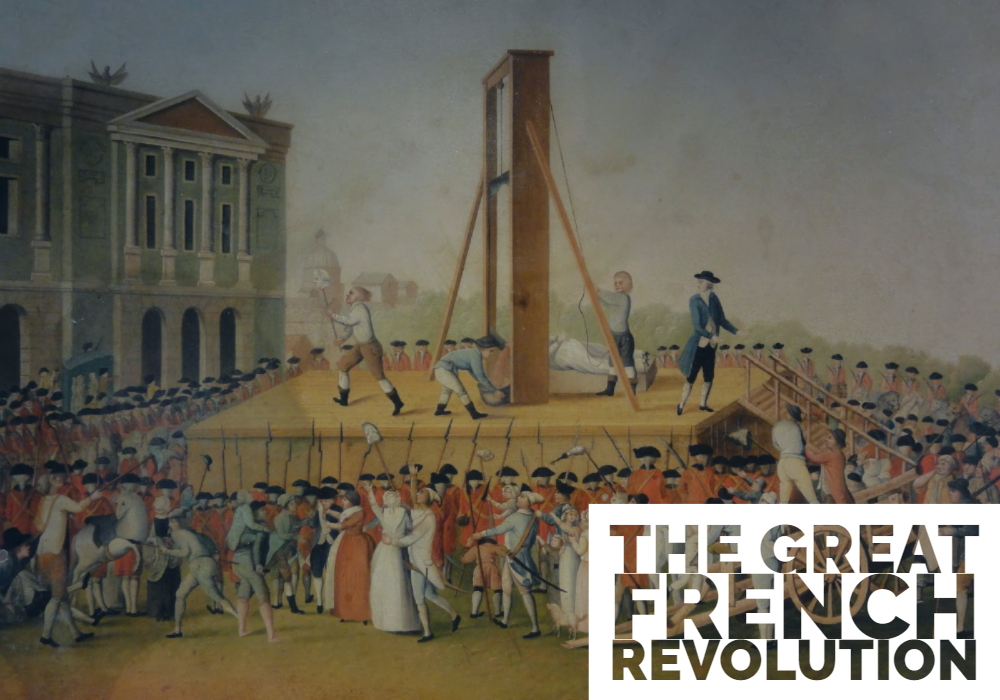 The Russian anarchist Peter Kropotkin had returned to Russia after the February revolution to give full support to the provisional government, to the weak regime of Kerensky augmented by Kornilov. For him it was the logical conclusion of the undivided adherence which he had given at the beginning of the World War to one of the imperialist groups, the Allies, who conducted a so-called war of justice against Prussian militarism. Despite this:

Vladimir Ilyich [Lenin] had a great respect for Pyotr Alexeyevich [Kropotkin]. He held him in great esteem, particularly as the author of the book about the Great French Revolution and he discussed at great length the qualities of this remarkable book. He pointed out to me that Kropotkin had been the first to look at the French Revolution through the eyes of a researcher, to focus the attention on the plebeian masses, and to continually underline the role and meaning of the craftsmen, the workers and other representatives of the working people during the French Revolution. He saw this work by Kropotkin as a classical work and he recommended reading it and circulating it on a large scale. He said it was certainly necessary to republish this book with a wide circulation and to distribute it free of charge to all libraries of our country. (From: A meeting between V.I. Lenin and P. A. Kropotkin)

Lenin spoke of Kropotkin without acrimony; on the contrary, he praised his work on the French Revolution (published in France as The Great Revolution). According to Lenin: “He depicted the role of the people in this revolution and understood it well. It was a pity that at the end of his life he sank into an unbelievable chauvinism.”