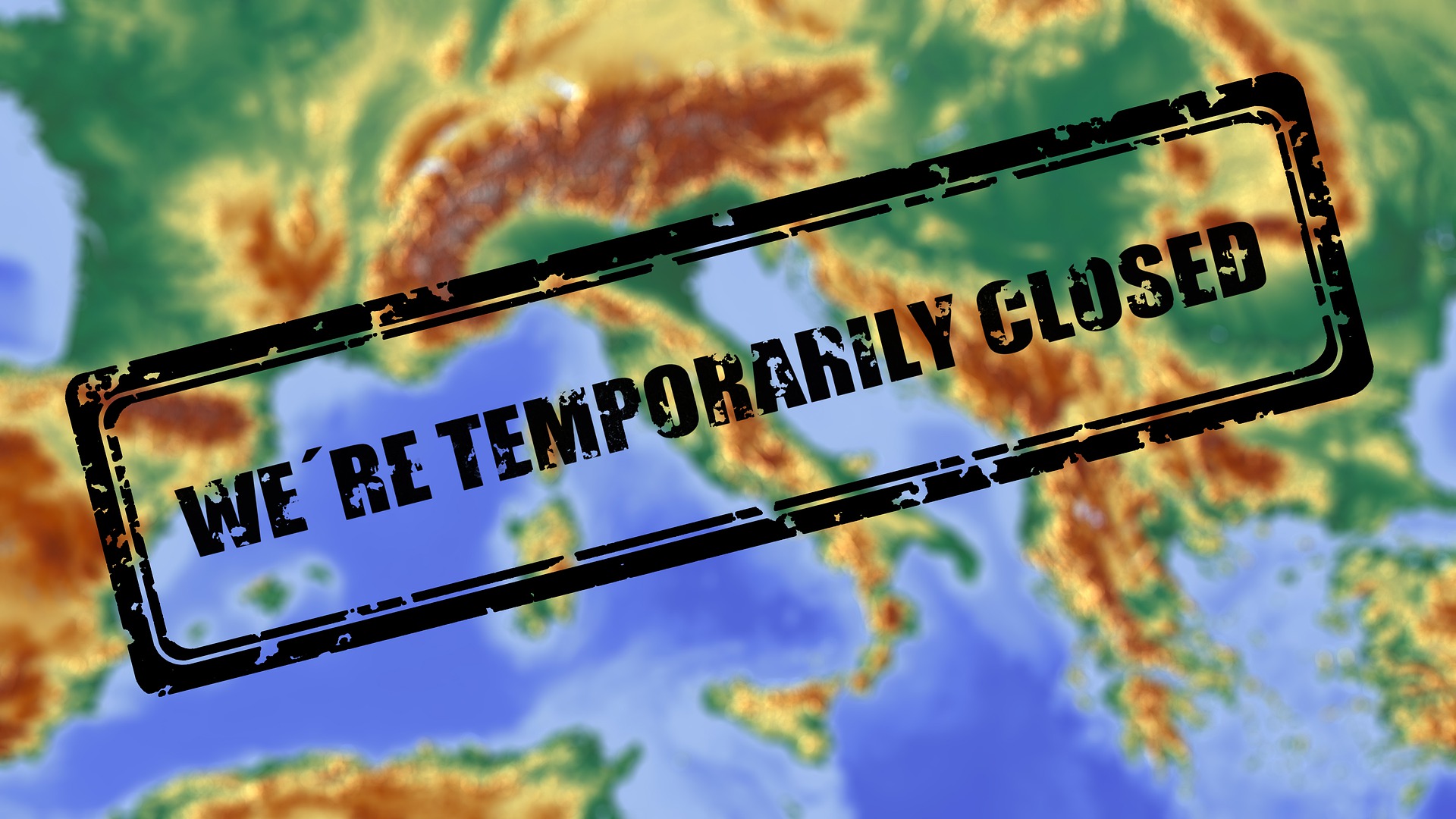 Join us TONIGHT (18 March) at 6pm GMT as we conduct a live interview with Claudio Bellotti, editor of the Italian Marxist newspaper Rivoluzione. We will be discussing the impact of the coronavirus outbreak in Italy, as well as the ongoing strike wave in many parts of the country. You can watch a previous video of Claudio talking about the emergency here. Watch the video, posted below, right here on marxist.com!

As Claudio previously explained, Italy has been hit very hard by this public health crisis, which has brought all of the rot of Italian capitalism to the fore. There have been 24,000 confirmed cases and 2,500 deaths: and this is only the beginning.

30 years of cuts and mismanagement of the health service have severely hampered the response, and health workers are overstretched to the point that they are passing out on the job. The Conte government’s erratic reaction, which swung from underplaying the threat to an aggressive lockdown, shows the weakness and divisions of the ruling class.

Attempts by the government and bosses to force workers to shoulder the burden of the crisis, or put themselves at risk of infection to keep the economy going, have had a big impact on consciousness. A number of strikes have forced the bosses to close their factories and provide their employees with full pay.

This shows that the Italian workers are not willing to let themselves be casualties of this crisis, which is a product of a diseased system. Everywhere, and in Italy especially, the COVID-19 pandemic is opening up a new stage in the class struggle, and world history.

You can watch the interview live on our YouTube page.