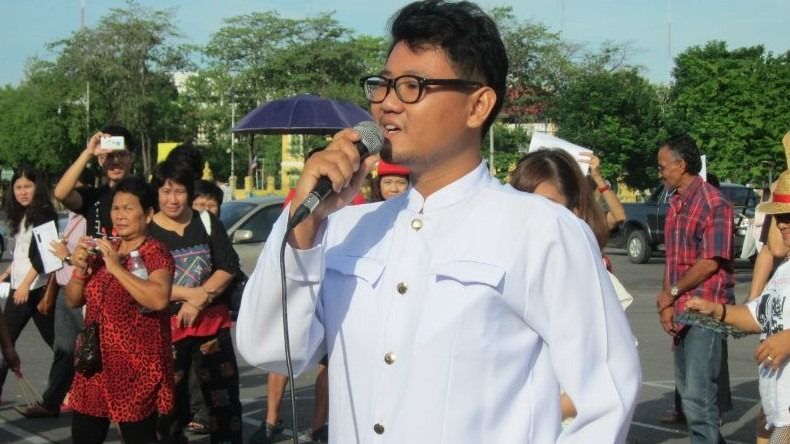 Three political activists who had fled Thailand for their safety have disappeared. Chucheep Chivasut, Siam Theerawut and Kritsana Thapthai were wanted for the crime of insulting the monarchy. In Thailand, under Article 112 of the country’s criminal code, anyone who is deemed to have committed this crime faces up to 15 years in prison.

The three activists had, after fleeing to Laos, continued their ‘crime’ on their own underground radio programmes. However, in December 2018, three other activists who were also in self-imposed exile in Laos (Surachai Danwattananusorn, Kraidej Luelert, and Chatchan Buphawan), disappeared, with two of their bodies washing up on the banks of the Mekong river. The Guardian reports that: “They had been disembowelled and stuffed with concrete, their legs broken and their hands handcuffed, as well as tied with rope at the neck, waist and knees.” The third activist, Danwattananusorn, who in the past had been head of the Thai communists, has still not been found.

This provoked Chucheep, Siam and Kritsana to flee Laos for Vietnam early this year. They were then detained on the border by Vietnamese authorities for using fake travel documents to illegally enter the country. According to Human Rights Watch, on 8 May, the three were secretly handed over to Thai authorities. Deputy Prime Minister, Prawit Wongsuwan, has denied that they are in Thai custody, saying that “Vietnam has not coordinated transfers. We have not received any request.” Whether this is true or not, over the last five years, there have been many disappearances of enemies of the Thai monarchy and the Thai ruling class. In fact, last September, the Deputy Prime Minister arrogantly said that the “traitors”, who had fled to Laos would all be arrested.

Clearly, these people have been illegally detained merely for expressing their opinion. They are at risk of torture or death. It is incumbent on all socialists to do all they can to free these innocent people. We therefore call on our readers to contact Thai embassies in their countries to demand to know the whereabouts of Chucheep, Siam and Kritsana, and that they be immediately released.