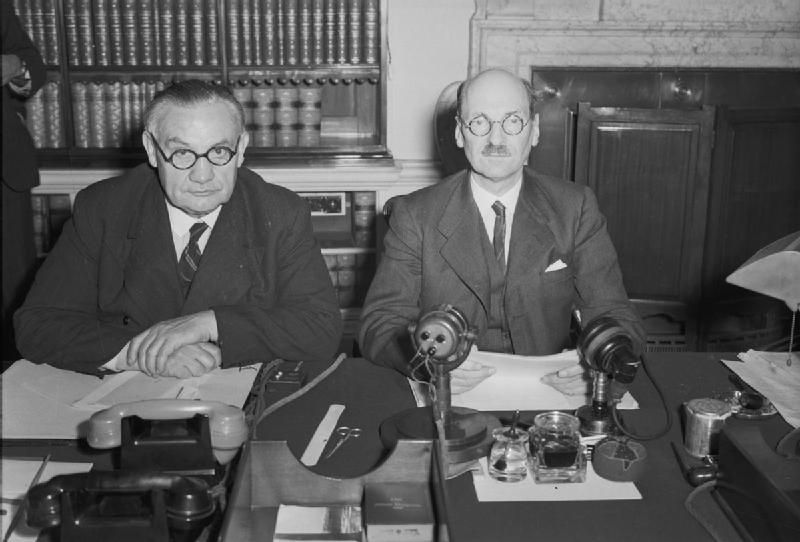 In 1944 the Labour Party held its annual conference while British troops were being used to crush the Greek workers. The Labour leaders scandalously supported British imperialist policy in Greece, but even worse was the fact that the Labour left had capitulated on this issue. Ted Grant put forward a revolutionary Marxist position on the question.